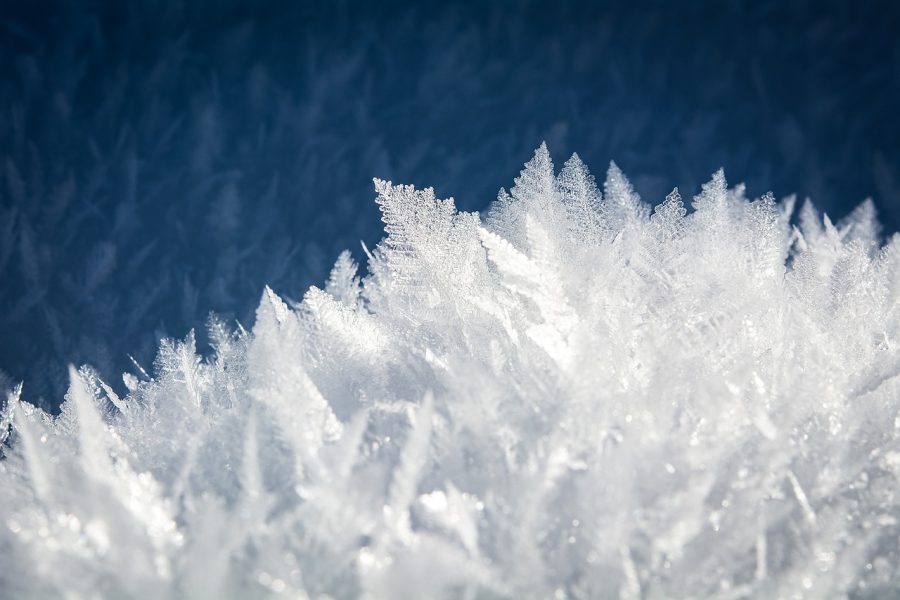 The processing and effectiveness of drugs often depends on the physical crystallization properties of the active pharmaceutical ingredients (APIs) such as the crystal size, morphology and polymorphism. To control API crystallization, supramolecular gel media are often used due to their ability to gelatinize diverse organic solvents and mixtures, which allows the systems to perform anti-solvent crystallization of a range of hydrophilic and hydrophobic APIs, and their ability to respond to stimuli which permits the extraction of gel-grown crystals via gel disassembly. 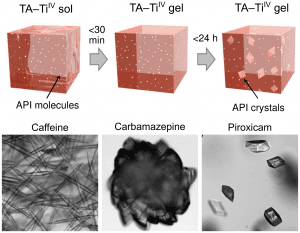 Sol–gel transition and subsequent crystallization of the API in the gels.

However, supramolecular gel systems are mostly synthetic gelators, which are complex, time consuming and expensive to synthesize. They also require a heat–cool-triggered gelation process making it difficult to prepare multi-component gels, thereby limiting the components of the system. Therefore, researchers in this field are keen on developing a system that can be assembled directly from naturally abundant organic gelators and are independent of heat–cool-triggered gelation.

It has several advantages over other supramolecular gels, such as independence of a heat–cool cycle, easy preparation by simple mixing, use of inexpensive and naturally abundant organic gelators, and that diverse additives can be incorporated. As a proof of concept, the researchers were able to crystallize various APIs resulting in crystals with strikingly different physical properties when compared with those grown in solutions. Furthermore, API crystal formation can be tailored by altering various crystallization parameters, demonstrating that the crystallization outcomes can be controlled by tuning the composition of the gel matrix. Finally, the gel–API crystal composites achieve sustained drug release, which is an interesting approach to be explored further for biomedical applications.