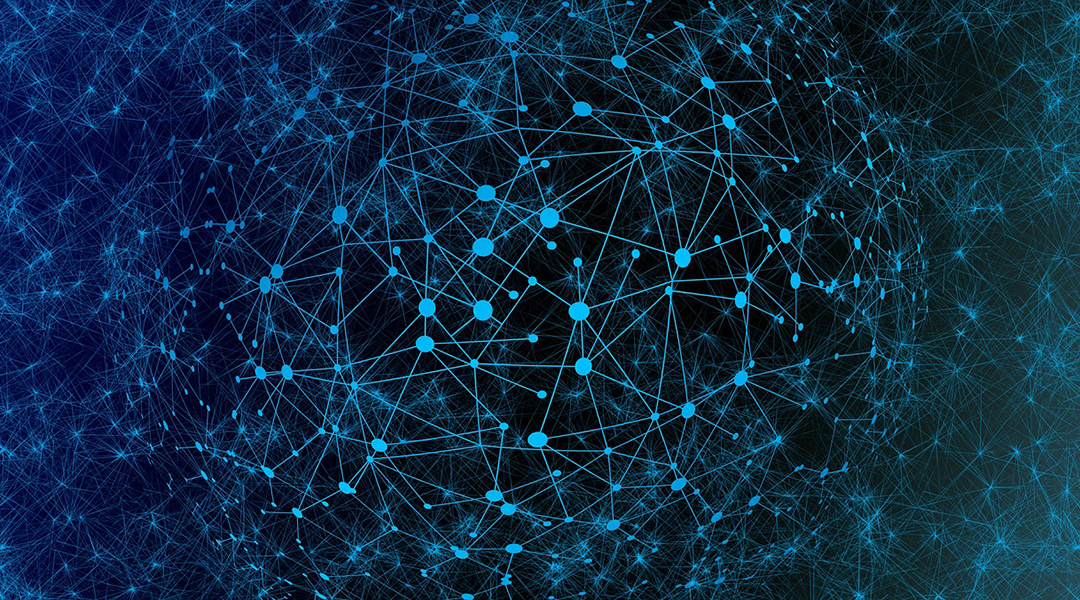 Chemical synapses are functional links between pre- and post-neurons, which are the basic structural and functional units of the nervous system. The biological information is not only transmitted by releasing and accepting neurotransmitters in the synaptic cleft from the presynaptic neuron to the postsynaptic neuron, but can also be stored and processed concurrently by adjusting the synaptic plasticity, which refers to the strength of connection between neurons.

This collective and adaptive characteristic of synapses makes it feasible to surmount the traditional information processing based on von Neumann architecture, and create a close correlation between memory and processing units. Therefore, synaptic simulation is an extremely important step to construct highly efficient artificial neuromorphic computing systems. In this respect, it is indispensable to explore plastic synapse-like devices.

By far, memristors, field-effect transistors, as well as the silicon-based complementary metal-oxide-semiconductor (CMOS) circuit have been vigorously studied to develop an ideal synaptic unit. However, device-level obstacles in such systems still exist. On the other hand, organic small molecules have also been employed in diverse electronic devices, such as organic field effect transistors (OFETs), organic photovoltaics (OPVs), and organic light emitting diodes (OLEDs).

These devices have the advantage of a low-cost and simple solution fabrication process, as well as favorable flexibility, which underscores their potential to be utilized in resistive memory devices for synaptic mimicry. Nevertheless, resistive memory based on organic small molecules for simulation of biological synaptic functionalities has rarely been reported until now. At the same time, fewer efforts have been made to investigate the dependence of linear conductance modulation, which plays a key role in increasing the precision of pattern recognition on various pulse parameters. 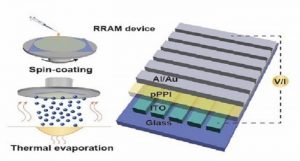 The study’s synaptic devices can be utilized to implement various comprehensive functionalities of biological synapses, such as spike-rate-dependent plasticity (SRDP) and spike-time-dependent plasticity (STDP). In particular, the connection between linear conductance modulation and diverse pulse parameters is also revealed by Bulter-Volmer equation.