The Droplet Microarray (DMA) is a high-throughput platform for drug screening. 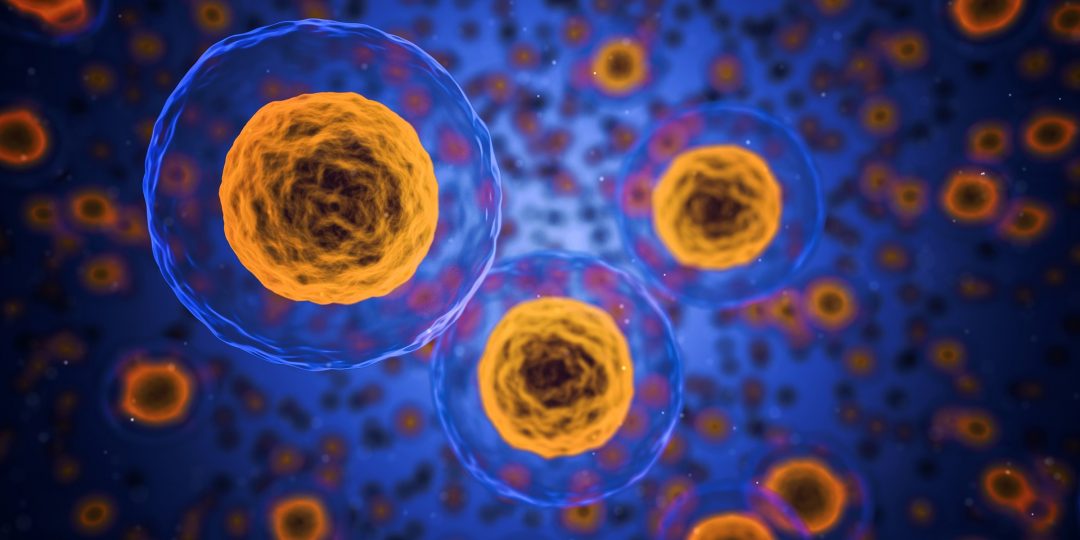 When a medical procedure requires taking a chunk of tissue from the patient, it’s safe to say that every cell counts—especially if that procedure could deliver individualized and patient specific precision cancer medicine.

Tumor spheroids represent a promising alternative to 2D cell cultures as a means for drug sensitivity and resistance testing, and could be used to identify suitable and individualized therapy for patients.

Spheroids are composed of cancer cells that self-organize into tumor-like spherical structures. They provide a physiologically relevant in vivo model of the tumor microenvironment, and their routine use for drug testing could result in the reduction of both false negative and positive results, and ultimately lead to a reduction in unnecessary animal experiments.

Spheroids derived from primary patient tumor cells could be an important milestone in personalized medicine, as drug sensitivity and resistance of a panel of anticancer drugs could be tested in order to provide therapy that is patient specific. However, these cells are obtained through biopsy, which means taking tissue from a living patient. Thus, a major goal in this area is finding a methodology that requires minimal cell numbers.

Ideally, methods for tumor spheroid formation result in single, homogeneous spheroids that can be easily isolated and screened. Current methods to achieve this include microfluidic devices, scaffold-based cellular microarrays, arrays of miniaturized wells, and hanging droplets on patterned surfaces. However, these methods often rely on a high consumption of materials, or face difficulty with translation into high-throughput systems.

Dr. Popova, Dr. Levkin, and co-workers have developed a platform for fast and miniaturized drug screening using single-spheroid arrays, known as the Droplet Microarray (DMA) platform. A glass slide is coated in a specific pattern to create hydrophilic and superhydrophobic regions. Cells in culture medium are seeded at certain locations, and the slide is then cultured upside down to allow spheroid formation (pictured below).

They found that single-spheroid arrays could be developed within 24–48 hours utilizing several commonly used cancer cell lines in 100 nL droplets, with as little as 150 cells.

A) Photograph of an array of water droplets formed on a DMA slide. B) Schematic of the DMA slide in hanging droplet format.

This methodology is proposed as a simple and attractive system for the formation of spheroids from low cell numbers to enable high-throughput screenings of physiologically relevant and rare cells such as primary patient-derived cells or stem cells. The team believes this technique could be well suited for adoption in fundamental research workflows, in drug discovery, and in the field of precision medicine.

Schottky emerging from the shadows
Model with unprecedented detail to study the blood–brain barrier
Regenerating nerves with an mRNA therapy
Wave power could be a major source of renewable energy, but we're not relying on it