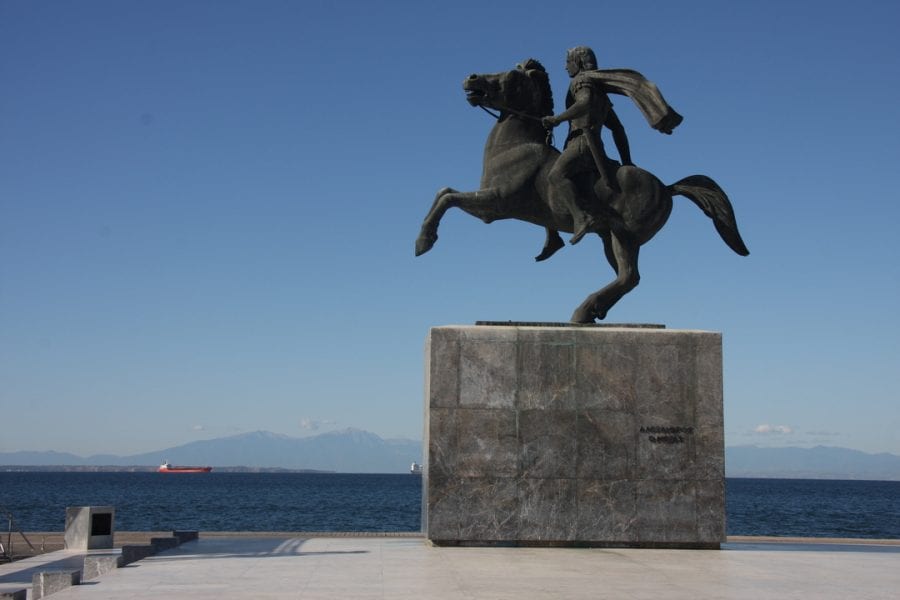 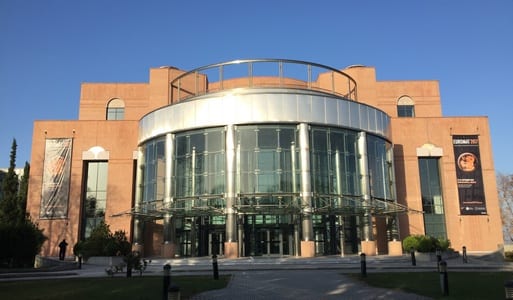 Organized by the Federation of European Materials Societies (FEMS) – celebrating its 30th Anniversary – the 15th edition of the biannual EUROMAT conference took place in Thessaloniki, Greece, from 17-22 September. FEMS is a non-profit association of 28 European Materials societies and associations covering science and engineering in a wide variety of fields, including polymers, metals, composites, ceramics, glasses as well as nano- and biomaterials. The conference was co-organized by the two Greek FEMS member societies, the Hellenic Metallurgical Society (HMS) and the Hellenic Society for Science and Technology of Condensed Matter (HSSTCM).

This years’ attendance was approximately 2200 participants from 65 countries all over the world. The conference was held in the Conference Cultural Center “Thessaloniki Convert Hall”, which was not only well-chosen for the large number of participants, it also formed the perfect venue for the social program on Tuesday evening: the Symphony Orchestra of the Municipality of Thessaloniki – founded in 1987 and comprised by talented and renowned musicians – gave a splendid concert.

The conference had 57 symposia grouped into 8 areas hosting a total of 1850 presentations in 22 parallel session. From the large number of contributions 20% were from outside Europe. The conference had 9 plenary sessions that were held as the first lectures of the day. During these sessions also special prizes were given to the authors for their contribution to the research field. Also, there were 2 poster session on Tuesday and on Wednesday, held as two separate session. In total there were 875 poster contributions. Trending topics this year include high strength steels, functional membranes, molecular modelling, semiconducting nanomaterials (wires), LASER patterning, solid-state cooling by magnets, additive manufacturing. 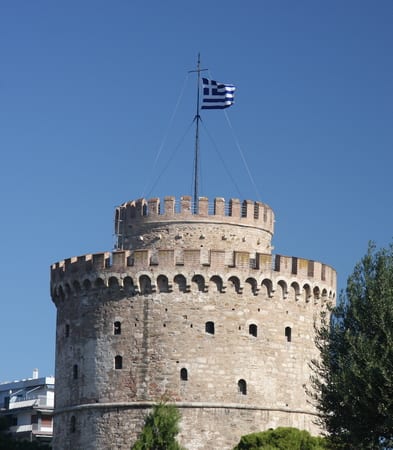 The White Tower as one of the highlights in the city of Thesssaloniki.

Overall, the EUROMAT conference was an excellent conference where scientists and industry were brought together to discuss recent achievements in their research. A great opportunity for networking at the sunny venue of Thessaloniki in Greece. Mark your agenda for the next EUROMAT conference, which will be held in Stockholm, Sweden, in September 2019. For more information, see the EUROMAT2019 website.