New research has revealed that a pair of catalytic enzymes, called extracellular signal-regulated kinases 1 and 2 (ERK1/2), may play an essential role in the development of corneal blindness. (Image credit: MJTH/Shutterstock). 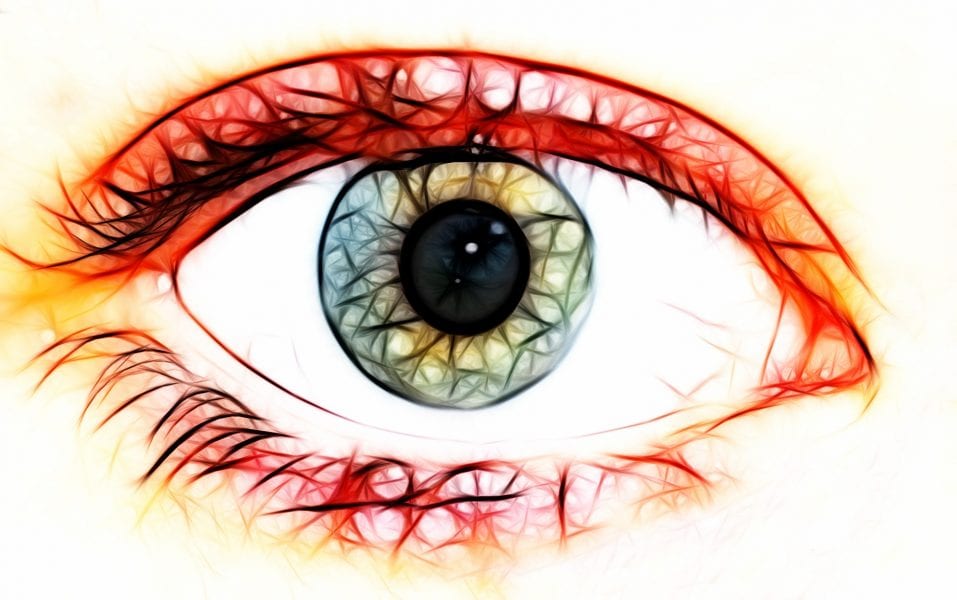 New research from the University of Connecticut has revealed that a pair of catalytic enzymes, called extracellular signal-regulated kinases 1 and 2 (ERK1/2), may p 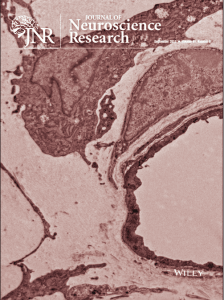 lay an essential role in the development of corneal blindness.

ERK1/2 is a key signal transduction pathway involved in the regulation of a variety of cellular processes, including cell adhesion, cell cycle progression, cell migration, survival, differentiation, metabolism, proliferation, and transcription. In addition, ERK1/2 plays a key role in the maintenance of the integrity of myelin and axons. Recently, research revealed that myelin thickness increases in both the peripheral and central nervous system when ERK1/2 activity is modestly elevated in Schwann cells and oligodendrocytes. Indeed, hyperactivation of this pathway may lead to progressive neurological deficits.

The cornea is a transparent tissue that is innervated by non-myelinated axons that play a key role in light refraction and sensory functions. The cornea’s natural resistance to tumors has been found to fail during the course of neurofibromatsosis-1 (NF-1), a rare and complex disorder that that can lead to blindness. Using a transgenic mouse model that recapitulates many of the clinical features of human NF-1, including the cornea harboring thicker nerves and increased ERK1/2 activity, Mohan and colleagues found that overactivation of ERK1/2 in Schwann cells results in the development of corneal neurofibroma. These findings provide key evidence that a therapeutic opportunity might be present to block this pathway and prevent progression of corneal neurofibroma.