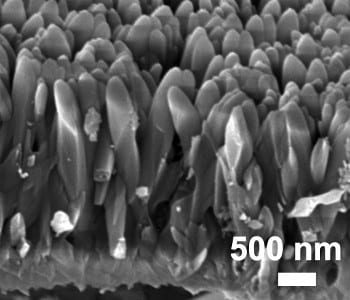 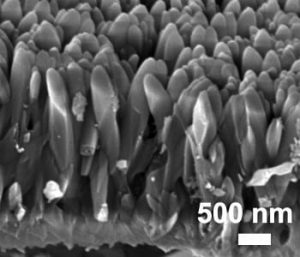 Strontium titanate (SrTiO3), a cubic perovskite semiconductor with a band gap of approximately 3.2 eV, has emerged as a promising photocatalyst in the degradation of organic dyes and water splitting due to its outstanding thermal stability and photostability, excellent photocatalytic activity, and good structural stability.