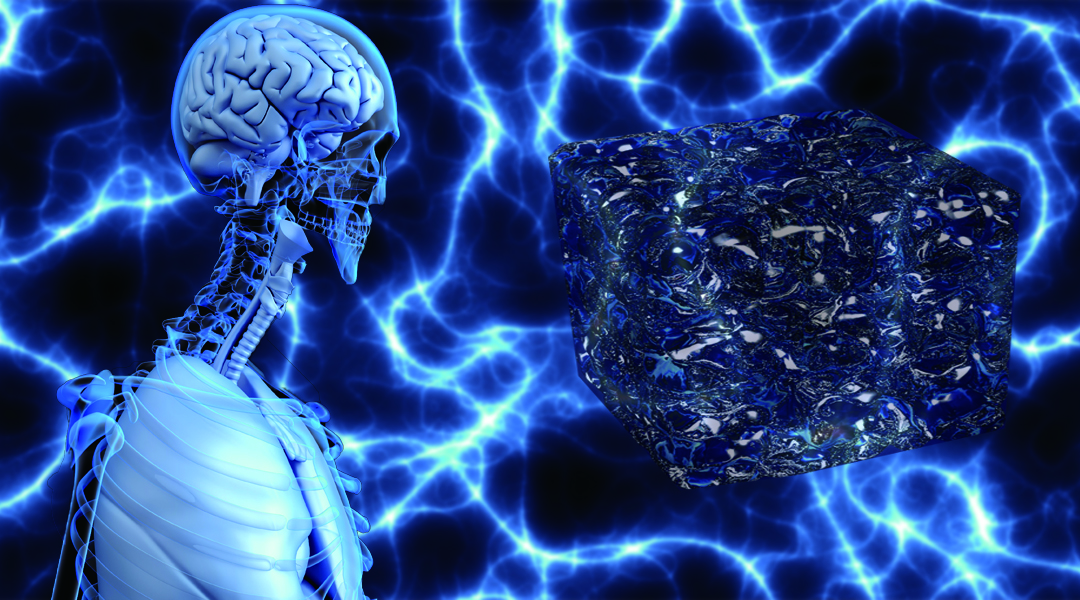 Hydrogels are cross-linked hydrophilic polymers that swell in aqueous solution. As they possess many properties similar to biological soft tissue, such as good biocompatibility, tunable physical and chemical properties, and porous structure, hydrogels have been widely utilized for biomedical applications.

Over the past several decades, one special type of hydrogel, electroconductive hydrogels (EHs), has attracted much attention. The desirable attributes of biomedical hydrogels, as well as the electrical conductivity and stimuli-responsive properties of conductive polymers are combined in EHs (Figure 1a), enabling their compatibility as matrices in cell growth, proliferation, and migration. Therefore, EHs have found broad application in biomedicine, including cell culture matrix, tissue engineering scaffolds, controlled release carriers, biosensors, and implantable bioelectronics (Figure 1b).

Many different types of cells, such as muscle and nerve cells, respond to electric stimulation, which is crucial in cell proliferation, migration, and tissue reconstruction. EHs can conduct the electric stimulation or bioelectric signals generated by cells to support and control growth, proliferation, and migration of cells to form tissues. EHs can therefore introduce more functional monitoring and manipulation of cellular activities, which is profoundly more advantageous when compared to conventional hydrogels.

Besides serving as an active matrix for cell culture and tissue regeneration, EHs are also used for developing smart drug delivery systems for controlled drug release, achieved by applying an external electric field that alters its properties. In addition, as EHs can respond to various stimuli and convert these stimuli into electrical signals, they possess attractive features for high-performance chemical and biological sensing. The application of EHs as controlled release carriers and biosensors can be combined and used as implantable devices with great advantages in biocompatibility and mechanical fitness over conventional rigid microelectronic devices, which could see future development of brain-computer interfaces and advanced robotics (Figure 2). 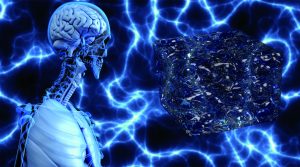 Despite numerous in-depth studies on EHs, there remain substantial scientific and technological challenges to be solved. Improving the biodegradability, biocompatibility, stability, and compatibility with microelectronics would bring EHs and EHs-based biomedical devices toward clinical therapy.

The biomedical applications and challenges of EHs have been classified and highlighted in a recent Focus Article, “Electroconductive Hydrogels for Biomedical Applications” by Han Lu, Ning Zhang and Mingming Ma, published in WIREs Nanomedicine and Nanobiotechnology, offeromg readers a guideline to quickly learn about EHs and their biomedical applications.