Stimulation of nerves by an artificial retina toward therapeutics for blindness. 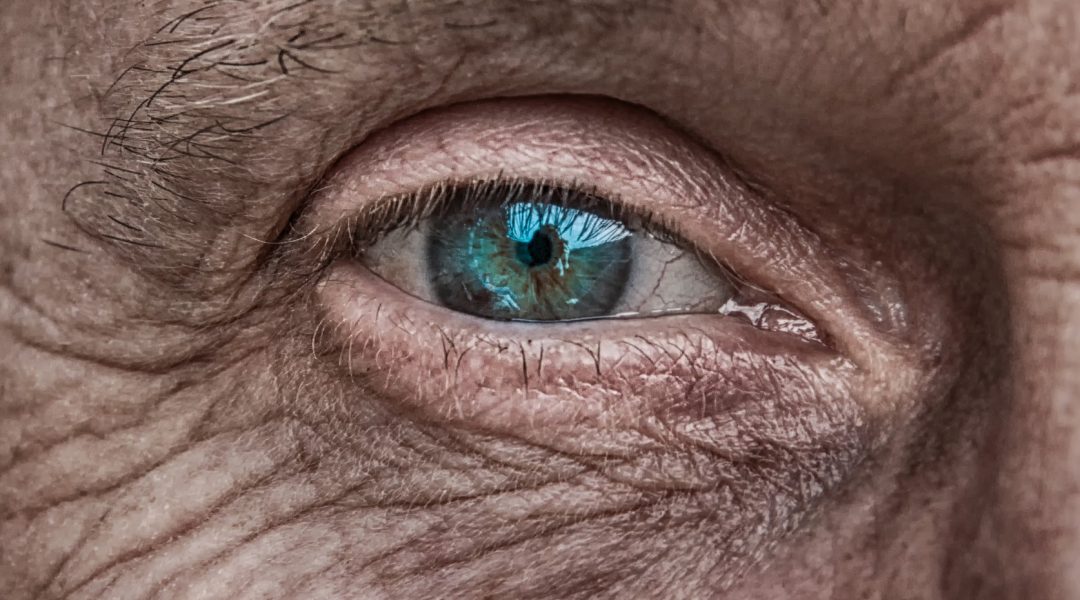 As a tool for investigate and for therapeutics, the stimulation of neurons in a localized and safe way could pave the way for biomedical breakthroughs. Optical stimulation could be the key for a non-invasive alternative approach by the elimination of wiring in such devices.

Bioelectronic therapeutics based on nano and microelectrodes have been developed and have garnered great interest for electrical communication with neurons.

For in vivo human applications nongenetic approaches that impart long-term photosensitivity to electrophysiological processes are highly desired. However, the range of suitable devices for optical stimulation of neurons is limited.

Fabricated from commercial pigments, these devices are nontoxic, commonly used in cosmetics and printing inks. The total thickness is one hundred times smaller than a single neuron making them minimally invasive.

The devices sensitive to red light in a spectral range where the human body–tissue, blood, etc–is relatively transparent makes these devices suitable as implants. Moreover, they are free-standing, do not possess any wiring, and are stable in physiological conditions.

Blindness can be caused by degradation of the photosensitive rod and cone cells of the retina. Retinal implants that can directly convert incident light on the eye into impulses, enabling the still-intact neurons inside the eye to understand, is an active area of research and subject to clinical trials. The researchers successful demonstrated an artificial retina that exhibits a ‘doughnut’ shape. It can act without any wiring, and the nerve cells can be activated by the artificial retina.

This work is the first successful demonstration in achieving competitive levels of stimulation using ultrathin, light-weight, and nontoxic materials. State-of-the-art devices feature complex silicon-based optoelectronics, while this research achieves parity in performance and is about one hundred times thinner and substantially more lightweight.

Power Dressing: Sensors Powered by Body Heat
The Promise of Cyborganic Beings
A step towards regenerating damaged bones
Becky Smethurst: “My hobby is my job, with a bit of extra stress”