Artificial enzymes could help bring down the manufacturing costs of different medications, making them more available to patients. 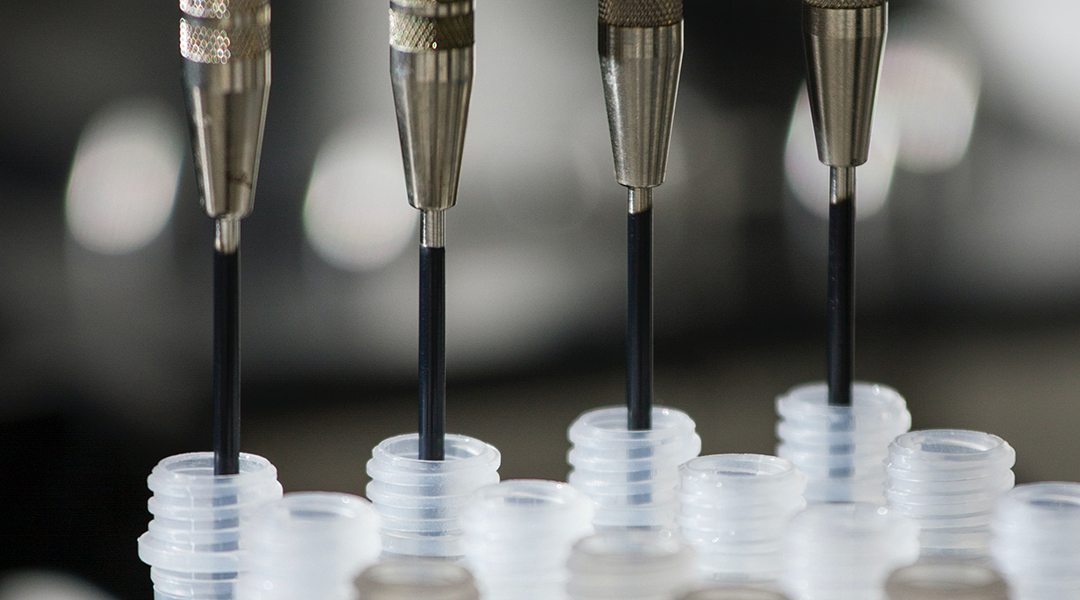 Harnessing the power of biological systems, biotechnology has developed efficient industrial processes to make everything from medicines to agricultural products, plastics, biofuels, and food. Even if helpful, those processes sometimes can be expensive or need harsh conditions to mimic a biological mechanism in a big industrial bioreactor.

This is why scientists are now turning to synthetic alternatives, such as artificial cells and enzymes, which promise to bring down the cost of different medications, making them more available to patients.

Scientists from Sichuan University in Chengdu, China have recently described the use of inorganic molecules to create a synthetic enzyme that produces L-DOPA, a medication used to treat Parkinson’s disease in a safer, cheaper, and more efficient way than current biotechnological processes.

Parkinson’s is a disease where neurons in a small area of the brain progressively die and as a result, stop producing the vital chemical, dopamine. Over time, the disease causes the loss of motor coordination that manifests mainly in the form of involuntary shaking.

Under normal conditions, dopamine generation in the brain depends on the enzyme, tyrosine hydroxylase, which catalyzes the conversion of the amino acid, L-tyrosine, to levodopa or L-DOPA — an essential precursor of dopamine.

Since the 1960s, L-DOPA has been used as a first-line treatment to help minimize symptoms in patients with Parkinson’s. However, its industrial production — which includes chemical synthesis, biochemical processes, and plant extraction — has some drawbacks.

“Development of a facile route has long been awaited in order to facilitate industrial scale and to economize the production of L-DOPA,” said Wenbin Liu, associate professor in the Department of Pharmaceutical and Biological Engineering in the School of Chemical Engineering at Sichuan University and corresponding author of the article published in ChemNanoMat.

Liu and his team created a synthetic enzyme that through a one-step, simple, safe, and cheap reaction generates L-DOPA.

An artificial enzyme for L-DOPA

Unlike chemical and biochemical methods, this synthetic enzyme or “nanozyme” requires mild conditions and no hazardous chemicals. The catalytic reaction, namely the transformation of the amino acid tyrosine into L-DOPA, occurs in tiny spheres inspired by the natural enzyme’s activity. The nanospheres are assembled using a semiconductor and photo-activated material called graphitic carbon nitride or g-C3N4.

For the catalysis, just like the biological enzyme the artificial nanozyme requires iron and oxygen atoms to carry out the reaction. The team chemically added iron atoms into the nanospheres and provided oxygen to the reaction mixture in the form of hydrogen peroxide. The result was the creation of a synthetic nanozyme that is “activated” under visible light.

To test the nanozyme’s function, the team prepared a very simple reaction mixture in the lab which contained their artificial enzyme, hydrogen peroxide, and L-DOPA’s precursor: tyrosine. After irradiating the mixture with visible light for merely an hour, the team was able to generate L-DOPA.

The authors say that the nanozyme can be reused for several reactions, demonstrating in their study that after five replicate runs, the yield of L-DOPA remained stable. Although the team reported an average yield, it was lower than some common industrial processes, but the reusability of the nanozyme allows higher productivity than current methods.

Liu said that “more powerful nanozyme, and optimum process condition are needed for application of this technology by biotech companies.” The team plans to further improve the structure of the nanozyme, optimize the reaction, and test the nanozyme in a commercial bioreactor at pilot scale with the goal to make it suitable for industrial application in the near future.