Designing “fluid brains” to take the edge off soft robots

Rigid elements are holding soft robots back from their full potential, and new research suggests swapping in fluid-based systems. 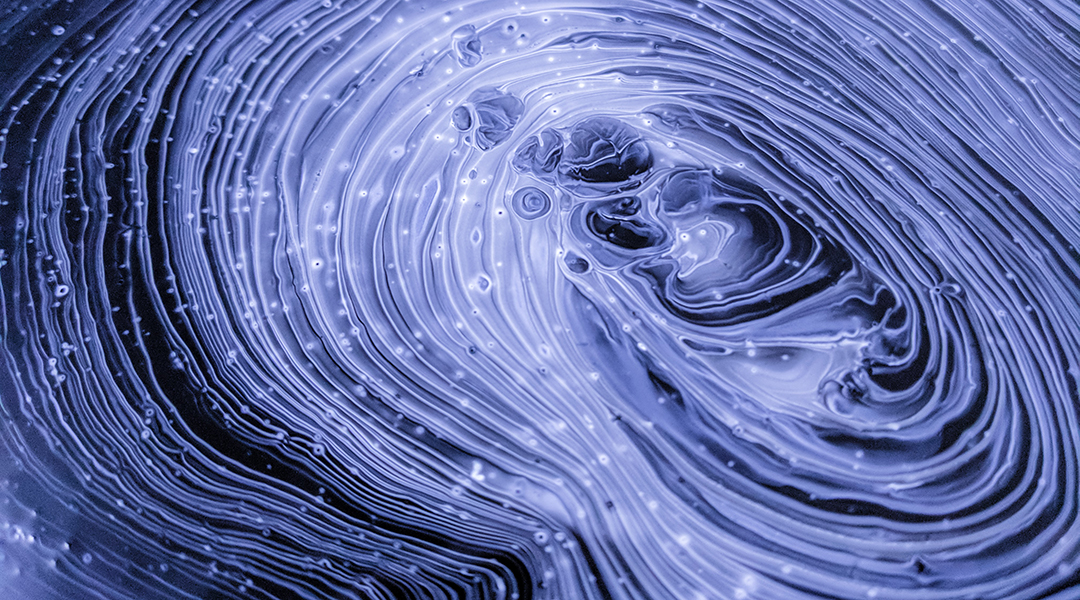 As the demand for robotic systems increases, interest in soft robots has also burgeoned. The advantage of soft-bodied machines is an increased delicate touch, the ability to squeeze into restricted spaces, and the capability to safely work around squishy and easily damaged human bodies.

However, soft robots still have rigid elements holding back their applicability as these machines still depend on controlling units containing large and rigid electromechanical valves. This can limit the potential scalability of soft robots and decrease their mobility, especially in the case of soft robots designed to roam freely without being tethered.

This limitation has led researchers to consider fluid-based computer controllers that are analogous to electrical logic gates and microcontrollers to replace rigid valve systems.

A new paper published in the journal Advanced Intelligent Systems suggests a soft, fluidic amplifier, presenting its design, fabrication, and analysis in the hope this could be a step towards fully autonomous, untethered soft robots with minimal hard components.

“Traditionally, we think of computers as objects that process electrical signals, however, in our case, we use fluids such as water and air to power and operate the computer,” said lead author and researcher at the School of Engineering and Applied Sciences at Harvard University, Elizabeth Gallardo Hevia. “Instead of conductive wires, we use hollow rubber channels to flow fluid. A network of channels strategically patterned can lead to a device that can perform operations similar to those found in an electrical computer.”

Gallardo Hevia added that this gives scientists and engineers the ability to use soft materials that are fluid-operated to create computing power in applications where it is more advantageous than using rigid materials relying on electricity — applications like soft robots.

But there is an important step that has to be taken to make this possible: to get a soft robot to move, fluid-based signals must be amped up.

For microfluidic circuits to be an appropriate option for soft robot control, control signals to electromechanical actuators — the components of a machine responsible for moving or controlling a mechanism — require amplification to enable the device to perform useful work.

“An amplifier augments a signal, which in our case is a stream of air or water. The stream has both a speed at which the fluid flows and a pressure depending on the amount of fluid trying to push through a channel at a given time,” said Gallardo Hevia. “We like keeping signals small to ensure fast speeds and small devices.The fluid moving throughout the large network of channels is analogous to signal processing in electrical engineering.”

These small speeds and pressures aren’t enough, however, to make a soft robot move. The robot needs high-pressure streams to get it mobile and high-speed streams to make sure they move at reasonable speeds.

“For example, a soft robot that walks and has inflatable cylindrical legs needs a large amount of fluid to fill up the legs but also needs to be filled up fast to be able to walk or be filled up even fast to run,” Gallardo Hevia said. “That is why we need an amplifier. To augment the small signal’s speed and pressure between the computer doing the signal processing and the robot legs.”

The team’s fluidic amplifier facilitates pressure gain, converting low-magnitude flow and pressure inputs into the range that would be suitable for operating common soft fluidic actuators in soft robots.

Soft computers and soft robots seem to be a match made in heaven, but Gallardo Hevia explains that as of yet, only elements that make up soft computers have been integrated into soft robots.

“Oscillators and demultiplexers are two elements found in a computer that play important roles and can process signals independently. But their outputs will be very constrained,” Gallardo Hevia said.

“An example of a circuit is an oscillator which takes in input in the form of a constant flow.The output alternates regularly between supplying a flow and not supplying a flow,” she said. “This is an important clocking function that is critical to the computer but can also be used to alternate a robot leg’s on/off status to create a walking robot. Combining circuits leads to computer-type functionalities that allow for many more interesting types of ways to process information.”

For Gallardo Hevia, future applications of fluid computers and soft robotics, along with the fact that microfluidics is changing the common picture of a computer as a thing of copper wires and silicon chips, is exciting.

“Thanks to soft-material devices, many applications are now possible or have been improved in the way they are done,” she said. “For example, we are now dreaming up home robots that can interact closely with people. A big challenge before was making sure a big bulk of metal was not going to break something in the house or hurt somebody.”

Gallardo Hevia also highlights the application of soft robots in marine biology where they might be able to recover specimens from the ocean or place recording devices on whales without harming. Within medicine, they may find use in rehabilitation solutions offered to many patients through soft, wearable smart devices. The best, however, may be yet to come.

For further advances, Gallardo Hevia points out the need to better understand the capabilities and limitations of fluid computers to make more generic devices that can be easily tuned for the specific application they will be used in.

In this vein, Gallardo Hevia and her team are currently working on integrating sensing elements into the fluidic computer to make it responsive to inputs. Thus, if a soft robot is meant to open a door, the team wants it to start rotating the knob when it feels the door.

“Finally, we are working towards making the fluidic computer programmable,” said Gallardo Hevia. “Like the computers that we are used to, the user would be able to change what the device outputs instead of having the device perform one predetermined behaviour on loop.”

Emphasizing the need for this technology to mature and for its design to be perfected, Gallardo Hevia said researchers must still figure out how to integrate it properly into soft- materials devices to ensure that they are placed in areas that will make them as “invisible” as possible.

“I see this technology being integrated into entertainment robots, wearables tracking athlete performance, home robots meant to live with people and be safe,” Gallardo Hevia concluded. “For a soft inflatable Baymax [the soft robot featured in Disney’s Big Hero 6 franchise] for example, we want the soft computer to be somewhere inside of the robot. For wearables we want it to be lining the surface of the device without creating any additional bulk, and for robots within the home, we don’t want cables leading to the robot that can get tangled with furniture.

“Instead, the soft computer should be integrated with the other soft materials making up the robot.”

Artificial intelligence: Cool but scary?
Why is potassium the cation of life?
How do you make an electronic nose smart?
Nanomaterials for enhanced fiberoptic cables