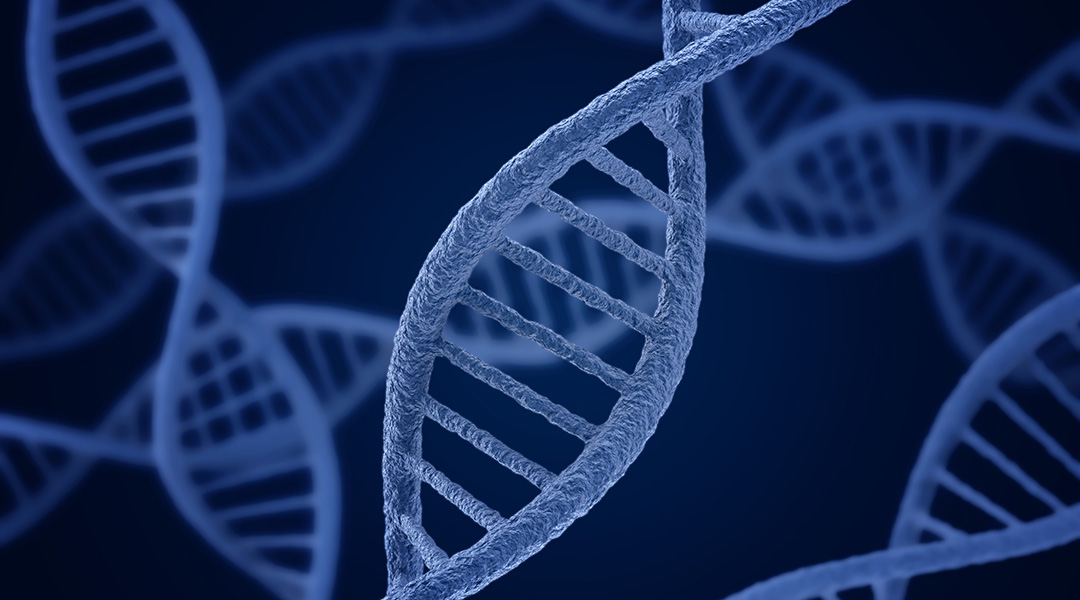 CRISPR-Cas9 is a programmable RNA-guided DNA endonuclease, which has been gaining significant attention over the last decade due to its ability to treat genetic disorders such as sickle cell disease and now, cancer.

In a recent study published by researchers at the Abramson Cancer Center at the University of Pennsylvania, the team demonstrated that engineered T cells originally removed from patients and modified by the CRISPR enzyme were able to kill cancer cells months in the lab up to 9 months after their original infusion. Up to this point, it was unknown whether CRISPR-Cas9 edited T cells would be tolerated and survive once reinfused into a human.

The results from this Phase 1 clinical trial indicate no harmful side effects and represent “an important step toward the ultimate goal of using gene editing to help a patient’s immune system attack cancer.” This is one of the first US clinical trials to test the gene editing approach in humans.

“Our data from the first three patients enrolled in this clinical trial demonstrate two important things that, to our knowledge, no one has ever shown before. First, we can successfully perform multiple edits with precision during manufacturing, with the resulting cells surviving longer in the human body than any previously published data have shown. Second, thus far, these cells have shown a sustained ability to attack and kill tumors,” said Carl June, MD, the Richard W. Vague Professor in Immunotherapy and at the Perelman School of Medicine at the University of Pennsylvania and the study’s senior author.

In the study, the researchers extracted T cells from the patients’ blood and used CRISPR to first delete three genes from the cells that would interfere with the T cell’s ability to fight cancer. The first two edits reprogrammed the T cells to seek out and destroy tumors by removing its natural receptors and replacing them with synthetic ones; they did this using a virus to insert a cancer-specific receptor, which directs the T cells to attack NY-ESO-1 — a protein typically found on cancer cells. The third removed what is called PD-1, a natural checkpoint that can “sometimes block T cells from doing their job.”

The cells were infused back into the patients and cell engraftment, side effects, and persistence were all closely monitored. Remarkably, there were no toxicity-related side effects, and the engineered T cells could be detected up to nine months post-infusion, according to the authors.

“This new analysis of the three patients has confirmed that the manufactured cells contained all three edits, providing proof of concept for this approach. This is the first confirmation of the ability of CRISPR/Cas9 technology to target multiple genes at the same time in humans and illustrates the potential of this technology to treat many diseases that were previously not able to be treated or cured,” June said in a press release.

“Previous studies have shown these cells lose function within days, so the fact that the CRISPR-edited cells in this study retained anti-tumor function for a significantly longer period of time after a single infusion is very encouraging,” he continued

While this provided a proof of concept of the viability of CRISPR-edited T cells survival in human patients, none of the patients responded to the therapy.

In a related Perspective, Jennifer Hamilton and Jennifer Doudna wrote, “these findings provide the cell engineering field with a guide for the safe production and non-immunogenic administration of gene edited somatic cells.” They added: “The big question that remains unanswered by this study is whether gene-edited, engineered T cells are effective against advanced cancer.”

Regulations: CRISPR technology has not previously been tested in humans in the U.S. Investigators at Penn have pioneered a number of other “first uses” of engineered T cells over the past decade. Even with that experience, moving this work into the clinic while ensuring appropriate patient safeguards meant the research team had to move through a comprehensive and rigorous series of institutional and federal regulatory approval steps, including approval by the National Institutes of Health’s Recombinant DNA Research Advisory Committee and review by the U.S. Food and Drug Administration, as well as Penn’s institutional review board and institutional biosafety committee. The entire process required more than two years. Researchers say these new data will open the door to later stage studies to investigate and extend this approach to a broader field beyond cancer, several of which are already planned at Penn.