German researchers tested the efficacy of cold atmospheric plasma in the inactivation and removal of infections. 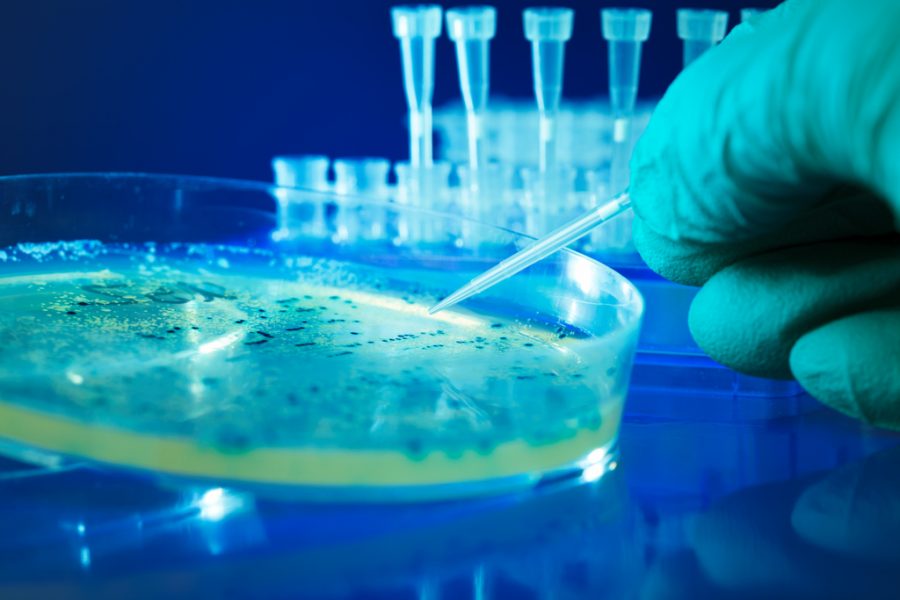 The prevention of microbial biofilms, or their inactivation and removal, is relevant for chronic bacterial infections, device‐associated infections, water distribution systems, food production, air, and waste‐water decontamination, as well as for the degradation of environmental micropollutants. While accessible biofilms can be easily removed with mechanical instruments, residual biofilms with vital microorganisms commonly persist on treated surfaces.

On living surfaces (like wounds and oral cavities), antiseptics are commonly used to prevent the formation of biofilms and inactivate embedded microorganisms. However, their efficacy is hampered by the biofilm matrix and interactions with proteins, blood, and mucous on the living surface. Antibiotics are used to reach biofilms in inaccessible regions of the body, but as in the case with antiseptics, biofilms can hamper the penetration of antibiotics and effectively reduce the active concentration in deeper biofilm layers.

Due to this, low dosages increase the risk of inducing the development of antibiotic resistance. For that reason, new methods are sought to replace or supplement conventional methods to prevent and inactivate biofilms, from their initial phase as planktonic bacteria to the following growth of the nascent biofilm.

A promising option is cold atmospheric plasma (CAP), because it is highly effective against all vegetative bacteria species—including multidrug resistant organisms—in vitro as well as on skin. In contrast to microbiostatic agents, no resistance development can be induced by CAP due to the high flux of reactive species derived by CAP or other sources of reactive oxygen and/or nitrogen species, a principle that has been employed for millions of years by phagocytes to kill microorganisms.

Besides its antimicrobial efficacy, CAP has a mild inflammation‐inducing effect, promotes the healing of wound tissue, and shifts chronic wounds in combination with antiseptics from the dormant stage to an acute wound healing stage.

A group of German scientists compared the efficacy of CAP with the frequently used antiseptics chlorhexidine digluconate (CHG), polyhexanide (PHMB), and octenidine dihydrochloride (OCT) regarding inhibition of the growth of biofilm‐forming microorganisms in different proliferation phases.

OCT 0.0002% was the most effective of the tested antiseptic agents at the examined concentrations. The efficacy of the argon plasma jet was comparable to that of OCT, albeit only after a relatively short treatment time of 60 seconds. Because a reduction in microbial proliferation inhibits biofilm formation and supports immune defense and wound healing, CAP could thus represent an alternative or supplement to conventional antiseptics, for example, to inhibit the growth of microorganisms in an infected wound and consequently support the immune system and delay or prevent inflammation.