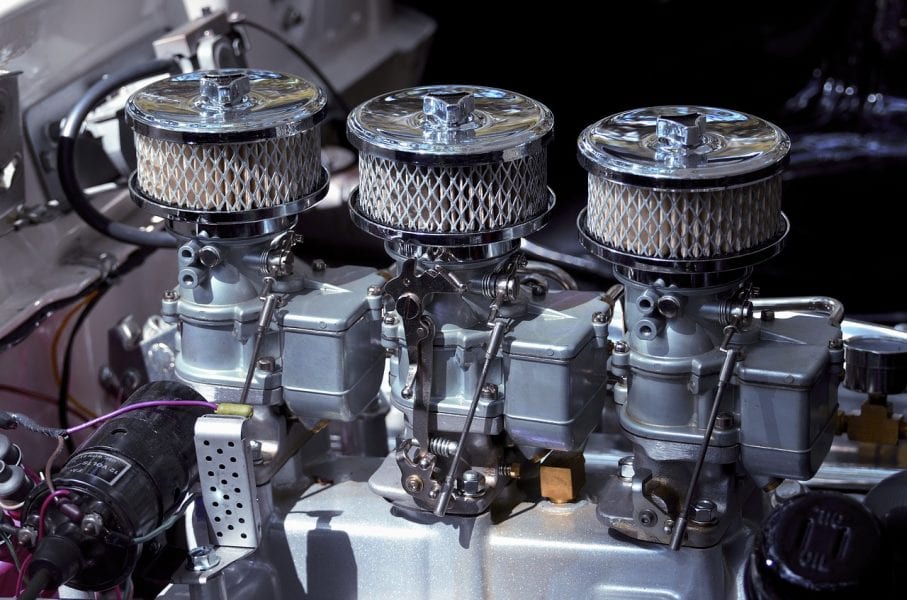 Electric motors are used in just about every mechanical household device. They exploit electromagnetic forces to drive external loads when attached to a power source – causing a washing machine to spin, for example, or an electric toothbrush.

A team working in Bangladesh and Canada has shown how this motion can be replicated on a much smaller scale, applying an electric field to a suspension of specially designed carbon nanotubes (CNTs) in water to generate rotary motion. 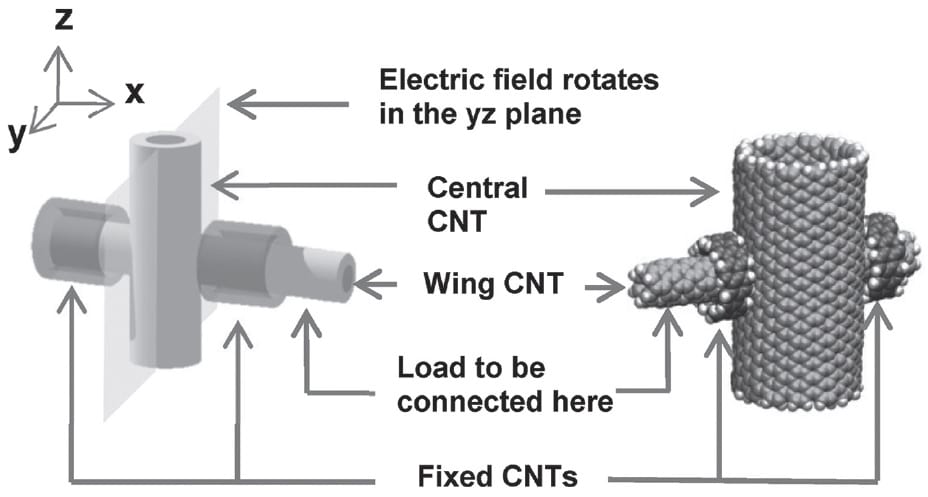 The researchers attached two short ‘wing’ nanotubes to the sides of a larger, central CNT. When an electric field is applied, the central CNT rotates, driving any load attached to the wings. It is this simple rotating shaft mechanism which really makes this work unique. 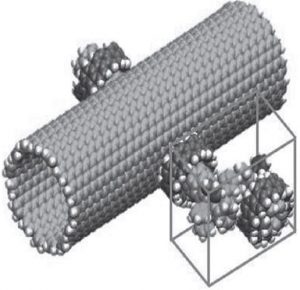 To demonstrate that their nanomotors really could drive an external mechanical load, they attached three pyrene molecules to the wings to act as a blade, forming a sort of nanopump. In a separate experiment, they attached benzene molecules to the wings as gear teeth, connected to an additional CNT to act as the external load being driven by the gears.

See their simulation details and movies of their nanomotors in action in Small.