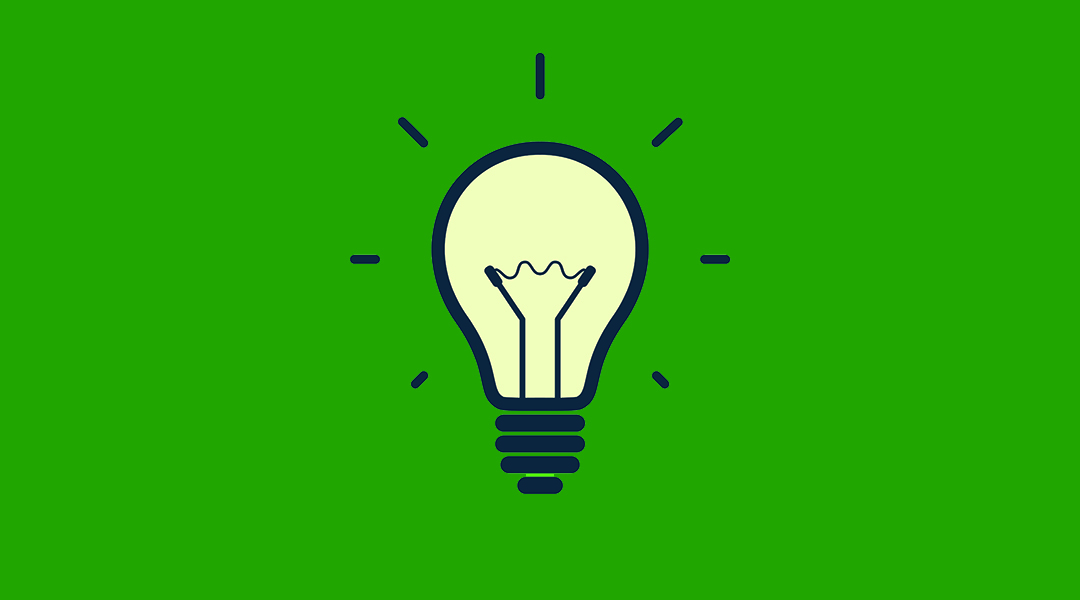 The literal translation of “chimie douce”, is “soft chemistry”. It carries connotations of reducing the extreme conditions of temperature, heat, and pressure often associated with traditional synthetic approaches for making solid-state materials to more gentle eco-friendly ambient ones.

In this context, a very exciting example of “chime douce” was recently been reported, with notable technological relevance to the climate-friendly production of green hydrogen using renewable electricity. It involves a microwave-induced metal oxide redox cycle for splitting H2O vapor into separate streams of H2 and O2 and operates at temperatures below 250°C.

While similar in its reversible metal oxide redox chemistry to the solar thermal water splitting process, using microwave power in lieu of concentrated solar energy is appealing given the relatively mild temperature conditions (250°C versus 1000-1500°C, respectively), the simplicity of the reactor design, and the scalability of operation as compared to the extreme conditions and design complexity required by solar concentrator setups.

Both H2O splitting processes rely on the generation of lattice oxygen vacancies [O]v in a metal oxide MOx precursor to form MOx-d with concomitant elimination of gaseous O2. The [O]v formed in MOx-d, serve as active reaction sites for the abstraction of O from H2O to produce H2 and reform MOx, thereby completing the redox cycle, as illustrated in figure 1.

A similar splitting reaction can be performed with CO2 to form CO and when coupled with H2O splitting provides a route to syngas, CO/H2. Syngas is the favored industrial feedstock for a range of hydrocarbons, alcohols, and ethers, an attribute and commonality that both the microwave and solar processes enjoy.

Reproducibility of the microwave-induced H2O splitting is seen for 7 cycles, which offers the potential for continuous generation of H2 in either using a microwave pressure swing or via chemical looping reactor configurations. To amplify, in the former, O2 and H2 production occurs sequentially in two alternating reactors, while in the latter the reactors operate continuously producing separate streams of O2 and H2.

The metal oxide of choice, in this proof-of-concept microwave water splitting study, is a gadolinium-doped cerium oxide with stoichiometry Gd0.2Ce0.8O1.9. It has the archetype fluorite CaF2 crystal lattice in which aliovalent substitution of some Ce(IV) by Gd(III) achieves electroneutrality by creating the equivalent number of [O]v.

Electroneutrality, ensuring charge is balanced in the lattice,is established by reduction of the equivalent number of Ce(IV) to Ce(III) sites, the latter existing as mid-gap states in the electronic bandgap. The color change from orange in Gd0.2Ce0.8O1.9 to blue in Gd0.2Ce0.8O1.9-d, originates from dipole-allowed Ce(III) à Ce(IV) intervalence charge-transfer.

The extra lattice space created in Gd0.2Ce0.8O1.9-d by the formation of [O]v together with the additional electrons from Ce(III), enhances the oxide and electron (polaron) mobility of doped Gd0.2Ce0.8O1.9 relative to undoped CeO2, which ultimately favors oxygen loss when electronically and thermally excited by microwave radiation.

It is worth noting that the seven unpaired electrons in 4f7 Gd(II) in Gd0.2Ce0.8O1.9 potentially endows this material with magnetothermal heating attributes. The elevated microwave-induced temperature could arise partially or wholly from coupling of the alternating magnetic field component to the microwave radiation to the magnetic dipoles of the Gd(III) sites. This could result in rapid rotation of the magnetic moment in the lattice of Gd0.2Ce0.8O1.9, which through Néel relaxation can result in local heating.

The ability to “turn-down-the-heat” on these metal oxide redox cycles has been proposed to stem from microwave-induced electromagnetic field polarization, electron and oxide ion conductivity and thermalization effects. The processes work synergistically to facilitate elimination of oxygen and formation of oxygen vacancies in the metal oxide at temperatures below 250°C. A concurrent increase in electrical conductivity is associated with the microwave powered release of O2.

This is the essence of the “microwave advantage” that enables the extreme temperature conditions of the solar thermal process to be softened. It will be fascinating to see a comparison of the energy efficiency of the H2O and CO2 splitting reactions together with a technoeconomic and life cycle analysis of these exciting solar and microwave processes – see footnote for some preliminary thoughts on efficiency and costs.

It is worth mentioning that the gas-phase microwave H2O splitting redox cycle to form H2 could be made even softer by driving the metal oxide oxygen loss step photochemically at low solar power and the water oxygen abstraction photothermally, as described recently.

Storing renewable energy in the form of H2 is a key enabler of the energy transition. It can be converted back to eco-friendly electricity in a fuel cell on-demand as well as facilitating the clean operation of myriad industrial chemical processes. Hydrogen is the sustainable green alternative compared to the current option of hydrocarbon reforming with its substantial CO2 footprint.

The takeaway of this work is that the use of low temperatures in microwave water splitting alleviates the drawbacks of solar thermochemical splitting, and enables the attainment of much higher energy efficiencies, that is, lower energy costs, ~50 kWh/kg H2 for microwave water splitting and >70 kWh/kg H2 for solar thermal. In general, the processes operating at higher temperature show lower efficiencies since different mass streams should be heated and cooled down, which implies important increments in entropy and results in inevitable heat dissipation.

For the case of solar thermal processes and, apart from radiative losses, the main losses are caused by heating /cooling of fluids and ceramic oxides and to a minor extent to inert gas consumption, non-uniform temperature and fluid flow distribution in the solar reactor. The ideal efficiency for solar-to-fuel plants is ~68% and it is expected to reach values >20% if the microwave technology advancement enables improvement of heat recovery and management.

Furthermore, the microwave process is scalable as it is as simple as conventional pressure-swing adsorption or reactors but with microwave applicators. In general, the capital costs are similar to traditional fixed-bed column/reactor technology while the microwave generator can be nowadays an important fraction (e.g. 25-40%) of capital costs. However, generator costs can be reduced in the future for mass-scale production. The fact that the microwave-plant can utilize standard materials in a low T operation, promises a reduction in the CO2 footprint with respect to a solar thermal facility.

There are several interesting points on comparing the microwave results with those reported in a recent EES solar thermal paper. For one, the operating at a lower temperature has a very clear advantage, a big plus for the microwave-driven approach. The O2 evolution for microwaves is also reported as 0.2 ml/gr solid compared with solar thermal of 31 ml/gr solid, a factor of 155 higher, which has important implications on the choice of materials and reactor size and scalability.

Additionally, mass conversion H2O to H2 and CO2 to CO needs clarification. The microwave study reports using 15% CO2 and 3% H2O in Ar, which means product gases are highly diluted in Ar. This begs the question on practicality in terms of the purity of the fuel produced although switching to undiluted concentrated streams is not envisioned to be a problem.

One concludes that the microwave concept is highly promising, although at too early a stage to meaningfully compare with competing approaches. The ultimate comparison requires information on measured molar conversions, measured purity of fuels, and measured energy efficiencies, and stability needs to be shown for > 100 cycles.