The three colors of hydrogen

Hydrogen is a promising sustainable energy source, and exciting steps are being made towards realizing a hydrogen-powered, zero emissions infrastructure. 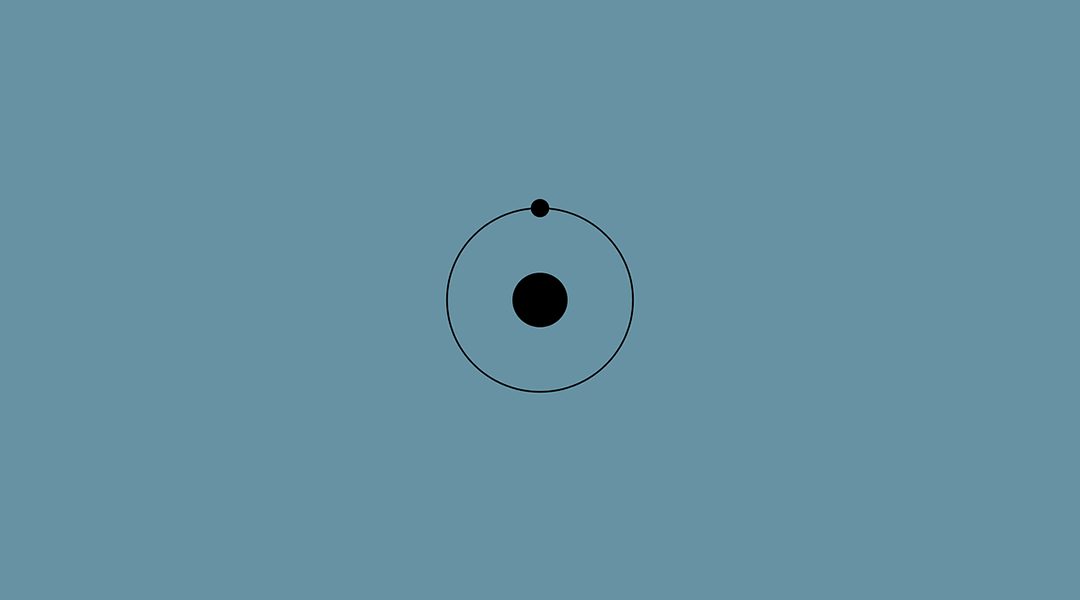 Everybody knows that H2, the archetype diatomic molecule, is a colorless gas. In the field of renewable energy however, things have changed regarding the color of H2. There now exist grey, blue, and green colors of H2. This color code descriptor has arisen in order to differentiate the source of the H2, in particular to distinguish non-renewable fossil-based H2 from renewably-sourced H2.

Grey H2 is produced by methane steam reforming (CH4 + 2H2O –> 4H2 + CO2) in a high temperature and pressure nickel heterogeneously catalyzed process, without collection of the associated carbon dioxide. Blue H2 is produced in the same way but the carbon dioxide is separated from the H2 stream and stored for example, geologically in depleted gas fields or buried under the sea. By contrast, green H2 is produced by a fossil-free water electrolysis process (2H2O –> 2H2 + O2), where the electricity comes from renewable sources, such as solar and wind. Currently, the main uses for H2 around the world are ammonia synthesis (55%), chemical and petrochemical refineries (25%), and methanol production (10%).

It is noteworthy that in the United Kingdom and Sweden for example, private and public investments and plans are in place, pilot plants have been demonstrated, and scaling activities have been implemented to produce and use blue and green H2 for decarbonizing industries with large carbon footprints. These include, cement and steel manufacturing, heat and electricity generating plants, chemical and petro chemical processes, and transportation powered by biofuel and H2 fuel cells. In addition, strategies are in place for expanding the H2 distribution pipeline and fuel station network for supporting a H2 powered system of transportation.

Exciting steps are being made towards realizing this vision of a H2 powered zero emissions infrastructure. One noteworthy example is the Equinor H2H Saltend project, recently initiated at Humberside in the UK. The Humber is the UK’s largest industrial cluster in terms of the diversity of its manufacturing, world leading businesses, physical size, and carbon footprint. It is also located in the proximity of the largest geological CO2 storage site in the Southern North Sea. Dubbed the H2H Saltend project, it is targeting the production of blue H2 from natural gas to be used as a clean fuel as well as for the production of low carbon chemicals, with transportation and storage of the associated CO2 co-product at the ocean bed.

This large-scale blue H2 project will enable de-carbonization of Humberside industries, protect 55,000 jobs, power nearby electricity generating stations, chemical, petrochemical and steel industries, and provide the foundation of a global green H2 and low carbon chemicals market for the UK, the expertise of which is envisioned to be shared with the rest of the world.

An equally impressive example of industrializing blue and green H2 has been launched by Vattenfall, Sweden’s largest electricity generator. The figure encapsulates the main business opportunities in the company’s 2025 H2 roadmap, in which grey and blue H2 production, distribution and usage across all sectors will gradually be replaced by green H2. These businesses include H2 fuel powered trucks, trains, ships and buses, production of low carbon biofuels in partnership with PREEM, Sweden’s largest fuel producer, and the HYBRIT project to manufacture low carbon steel in cooperation with the SSAB steel group and the LKAB mining company.

Based on developments of the above exemplified kind, it seems like we can expect a very colorful and exciting future in the much needed and unstoppable transition from grey to blue to green H2.

Gautam Dey: From open-ended searches emerge our most transformative discoveries
Autonomous chemical synthesis
Could restoring peatlands be key to saving the planet?
The weather is getting weirder at our poles