Small molecules have many important roles across the tree of life. 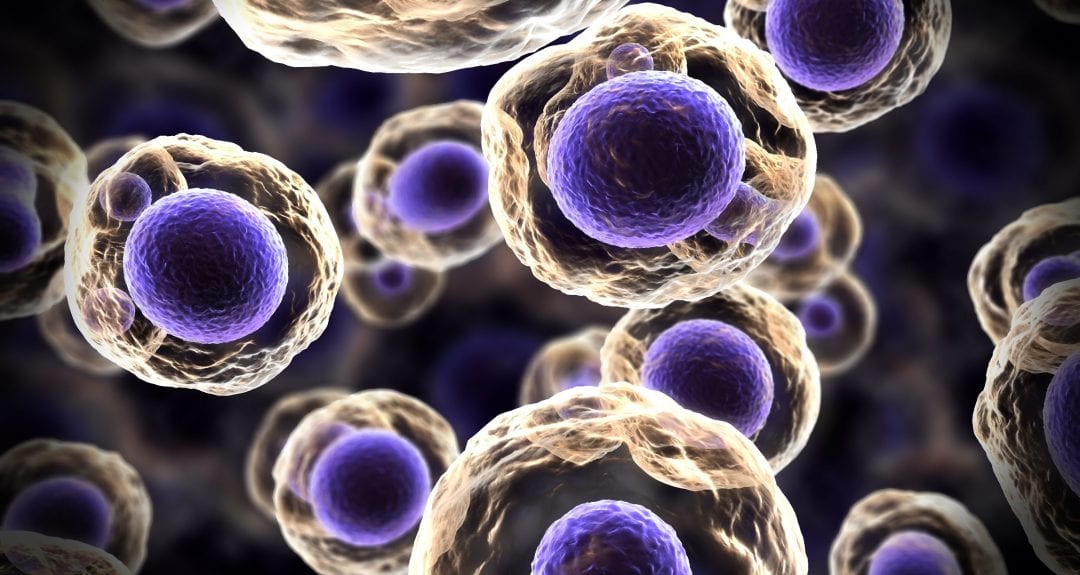 Many diseases are characterized by altered levels of the small molecules that are created as cells take in nutrients, and turn them into energy and the building blocks for more cells.  These molecules are called metabolites, and they are critical to all forms of life. For example, bacteria need to control the levels of metabolites inside them and deal with changes in metabolite levels in the environment around them, and therefore have developed effective ways to sense changes in metabolite levels.  Bacteria thus have the potential to serve not just as a cause of disease, but as new ways to fight disease: they can be deployed to recognize changes in metabolite levels characteristic of a disease and then release a therapeutic.  Furthermore, bacterial mechanisms for coordinating their response based on how many cells are in a given area, a process termed quorum sensing, could be harnessed to ensure bacterially-delivered therapeutics only reach the target diseased tissue, thus decreasing off-target toxicity.

In a recent review article in WIREs Systems Biology and Medicine, McNerney and Styczynski provide an overview of the state of the art in engineering bacteria to sense and respond to metabolite cues to fight disease. To effectively achieve such goals, it is critical to understand how metabolites get in and out of cells, how they are used to communicate information within and between cells, and how they can be used to control cells’ behavior.

Focusing on three main classes of metabolites—amino acids, fatty acids, and quorum sensing molecules—this review describes natural sensing and regulatory mechanisms.  It then discusses existing engineering efforts to generate cells that sense and respond to levels of different metabolites. Finally, it discusses future directions for how metabolite-mediated regulation could be harnessed for therapeutic applications, as well as some critical considerations for the ultimate success of such endeavors.