Synthetic Cannabinoids and the Developing Fetus 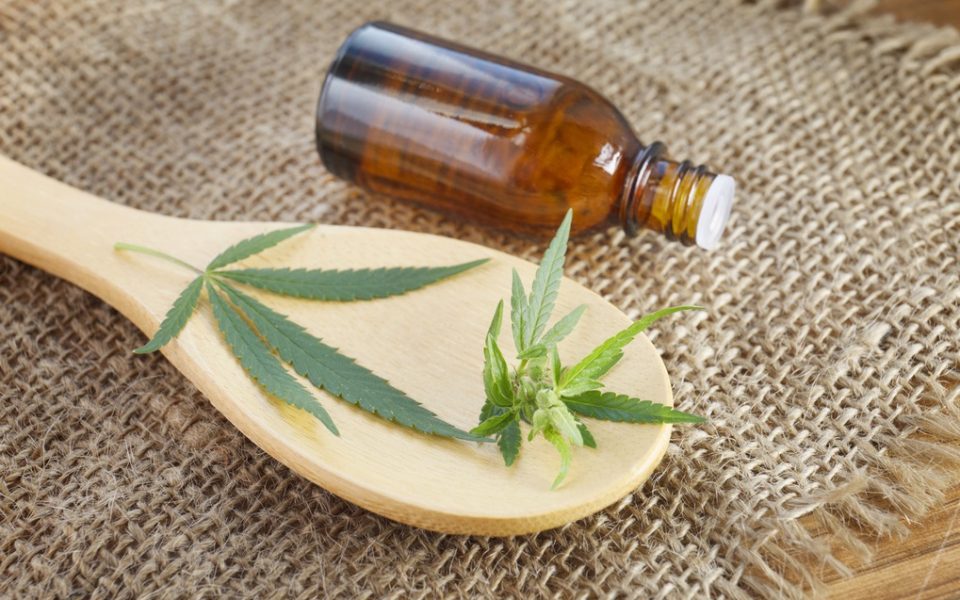 Substances that adversely affect fetal development are a major public health concern. Marijuana is among several substances, such as alcohol or cigarettes, which are commonly abused during pregnancy, and has become a target of renewed research interest due to its legalization in several states in the United States.

Synthetic cannabinoids (SCBs), also known as synthetic weed, are a group of heterogeneous compounds that have been developed to understand the endogenous cannabinoid system and for use as potential therapeutics. However, several variations of SCBs are commercially produced and are marketed as herbal mixtures under brand names such as “Spice” and “K2.”

In addition to providing similar psychoactive effects to that of natural cannabinoids, the popularity of SCB usage has increased due to increased availability and because SCBs are undetectable in routine drug screenings. But SCBs have greater toxicity and exhibit more prominent harmful effects as compared to natural Δ9‐tetrahydrocannabinol (Δ9‐THC) due to several differences in activity, chemical structure, and concentration commercial products.

Studies carried out in 2014 report (see references 13-17) an increase in SCB use in women of reproductive age, which increases the likelihood of prenatal cannabinoid exposure. Exposure during the first trimester is known to have extremely detrimental effects on the developing embryo, including an increased incidence of fetal reabsorption and spina bifida, amongst others.

A team of international researchers based in Texas have used complex correlation mapping optical coherence angiography (Cm-OCA) to evaluate changes in murine fetal brain vasculature in utero, minutes after maternal exposure to CP‐55940, a well characterized compound in SCB research.

Although pregnancy alone can be very stressful, moms-to-be are advised to stay clear of cannabis, whether that be the natural or synthetic variety.

Gaining insight into how our immune systems combat COVID-19
Low- and middle-income countries overlooked in COVID-19 response to date
Expanding the Capabilities of IR Spectroscopy
How do you sample blood in a non-invasive way?