Submit your nomination for the 2018 Biopolymers Murray Goodman Memorial Prize! 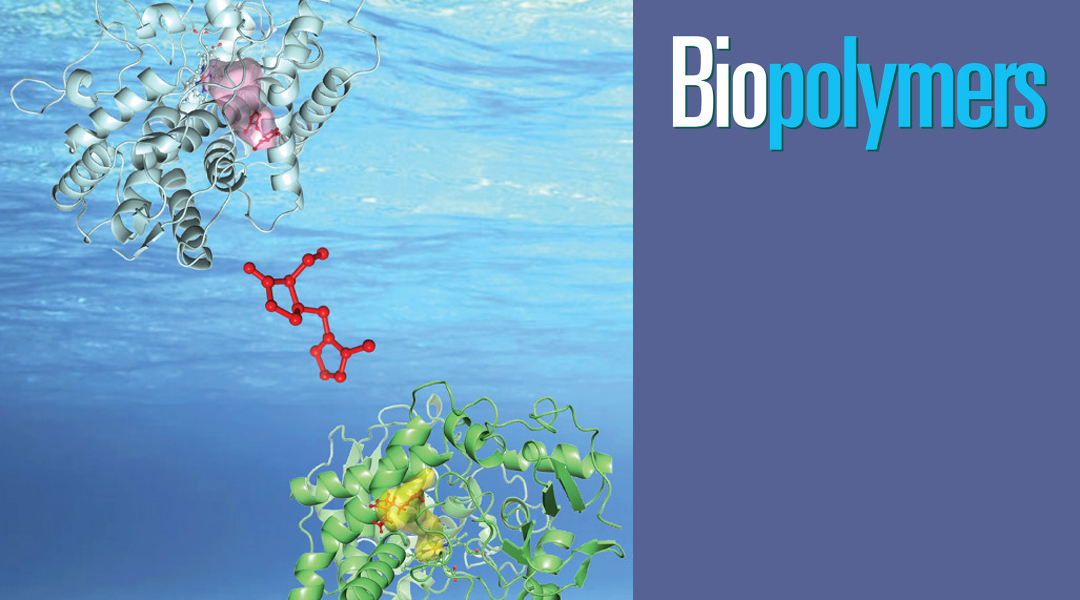 The Prize consists of a symposium in association with the Division of Biological Chemistry (BIOL) of the American Chemical Society (ACS) at the ACS Spring meeting the year following the award, a dinner in recognition of the recipient at the meeting, and travel expenses of up to US$1,000 to the meeting; along with an invitation to write a Review for Biopolymers and US$5,000.

Nominations for the 2018 award should contain a statement of 1,000 words or fewer written by the nominator, detailing the research accomplishments of the nominee and explaining why their research deserves recognition, as well as an up-to-date version of the nominee’s current C.V.  Two letters of support should also be provided, including one from the primary nominator.  Please send all nominations to the Editor-in-Chief of Biopolymers, Dr Hilary J. Crichton, hcrichton@wiley.com, no later than the 13th August 2018.