Electrospinning is a useful method for preparing non-woven fabrics, and is finding use in creating complex nanostructures. 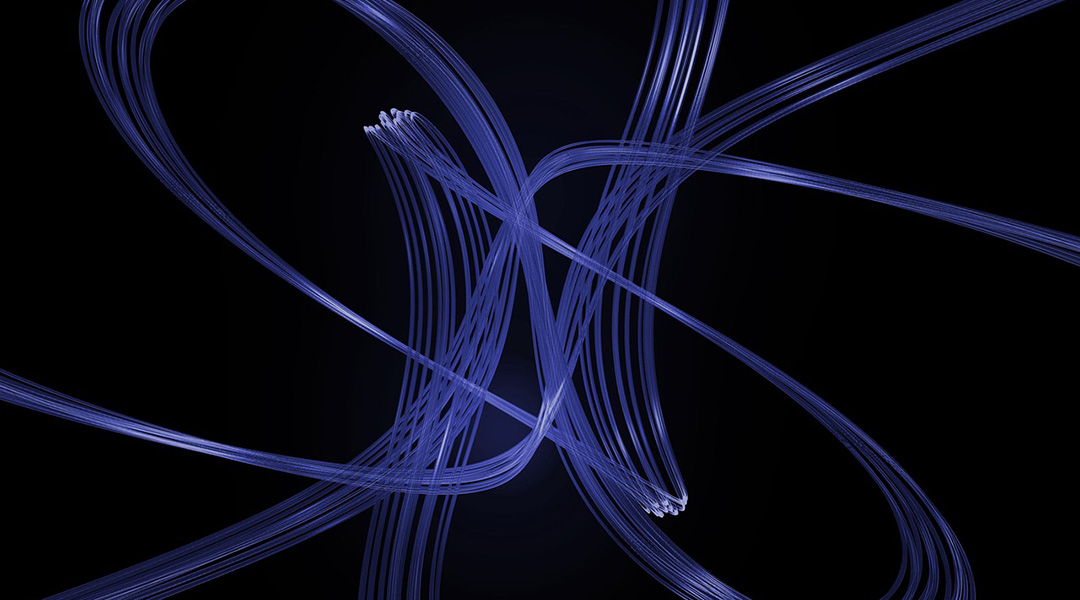 Complex nanostructures can be broadly found in nature, for example, the DNA double helix, magnetite nanocrystals produced by mangetotactic bacteria to help them navigate using the earth’s magnetic field, and the 1 nm wide hydrophobic wax crystals that endow lotus plants with high hydrophobicity.

Nanostructures are very useful for developing novel functional nanomaterials, particularly multi-functional materials that result from the synergistic actions of several active ingredients. The building of complex nanostructures, on the other hand, poses a challenge to researchers as they can’t be easily and robustly fabricated through traditional “bottom-up” or “top-down” methods.

During the past several decades, core-shell (inner-outer spatial arrangement) and side-by-side or Janus nanostructures and their derivatives have acted as the backbone to support the developments of functional nanostructures. However, complex nanostructures, such as tri-layer core-shell, tri-layer Janus, and combinations of the two, are seldom reported due to the difficulty in constructing them.

Just as the traditional wet spinning and dry spinning techniques used in the textile industry, electrospinning (once called electrostatic spinning) is a useful method for preparing non-woven fabrics. Electrospinning is a manufacturing technique which uses electrostatic forces to produce fibers between tens of nanometers to a few micrometers thick. Its popularity in this nano era lies in its ability to directly create polymeric fibers on the nanoscale and non-woven fabrics comprising nanofibers, as well as provides a means for their easy functionalization. Recent developments in electrospinning have shown the additional value of this simple and straightforward process in creating complex nanostructures.

In a recent study, Professor Deng-Guang Yu of the University of Shanghai for Science and Technology and his coworkers sought to explore recent advances in this field and how this fabrication technology has transitioned to the production of nanostructures.

New multifluid electrospinning processes involve the simultaneous treatment of three or four working fluids in an organized manner, such as tri-layer or quad-layer coaxial, tri-layer side-by-side, and double-coaxial with a side-by-side core, which greatly expand the capability of electrospinning in generating complex nanostructures.

As this technique is still in its infancy, several areas in the field deserve more attention to overcome remaining challenges, such as the reasonable design of a structural spinneret for guiding three or more different working fluids into the electrical fields, the inclusion of one or two un-spinnable working fluids in forming new structural nanofibers, and the understanding of related microformation mechanisms. The authors point out that the brightest point for future investigations should be implementing these complex nanostructures in functional applications.

“Based on the current state of electrospun complex nanostructures, we believe that we are capable of developing a series of novel dosage forms for a combined therapy of several different anticancer drugs, for example, a chemical drug, a herb medicine, and a placebo”, says Professor Li-Min Zhu of Donghua University.