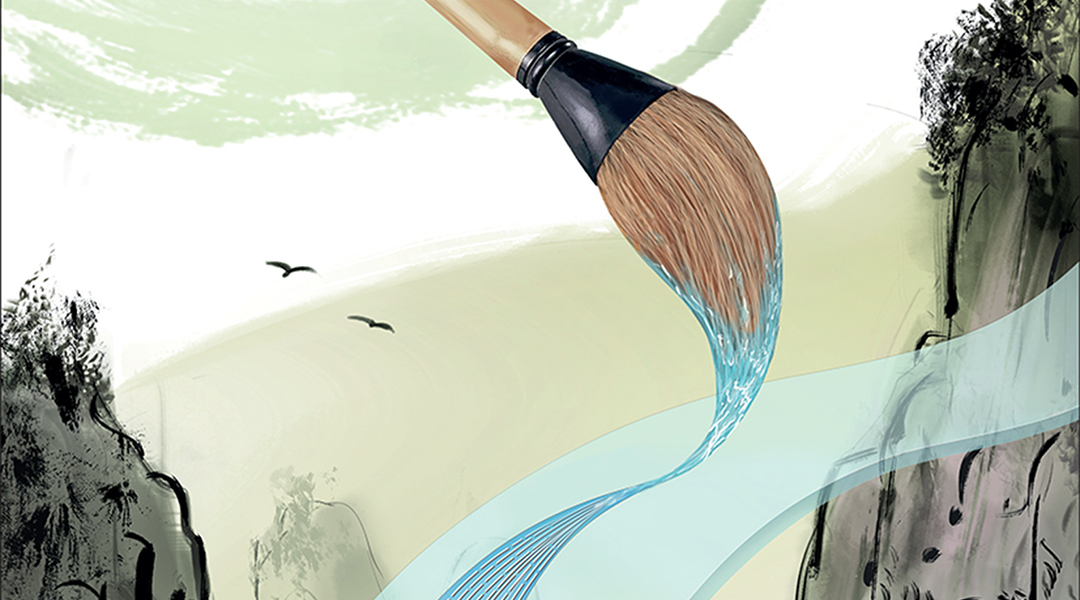 Transparent flexible electrodes (TFEs) for applications in electronics and optoelectronic devices have seen an explosion in development in recent years.

Various strategies for preparing TFEs with higher flexibility and conductivity have been reported; however, little work has focused on TFEs with anisotropic conductivity due to the difficulty in large ­scale fabrication of highly oriented conductive thin film, especially those from 1D nanomaterial.

With the aim of developing a low-cost, simple, and mass-produced approach for aligning Ag nanowires, a facile strategy to fabricate transparent flexible electrodes with anisotropic conductivity is proposed.

Many solution-coating techniques have been developed for fabricating oriented one-dimensional nanomaterials films, such as solution shearing, bar coating, dip coating and directional drying. However, those methods also have limitations: difficulty in exactly controlling the deposition region of the film and with the complex pretreatment.

Taking advantage of the controllable liquid transfer using a Chinese brush, highly oriented Ag nanowires were achieved on certain substrates. The Chinese brush, a bundle of quasi-parallel freshly emergent hairs, enables fine control over the receding of the three-phase contact line (TCL) during the dewetting process, where AgNWs are guided and aligned by the as-generated directional stress.

The liquid was pinning by numbers of parallel fibers during the whole liquid transfer process and the receding TCL is liable to proceed under the multiple quasi-monodirectional Fɣ, where the AgNWs was highly oriented.

It is envisioned that the as-developed approach will provide an optional approach for simple and low-cost preparation of transparent flexible electrodes with various functions. The next challenges to overcome for this research is to align the AgNWs on substrate in larger scale in one step, which is ongoing research for the researchers who published this work.

The brush-coated film is highly transparent with 95.2% transmittance at 550 nm and demonstrates rather good stability after numerous cycles of bending, and only very limited increase in the resistance was observed after 800 cycles (bending), compared with that of a commercial ITO/PET electrode. 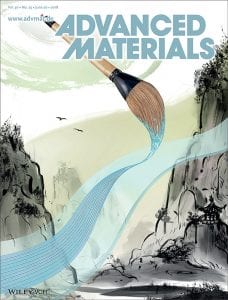