With the UK's official departure from the European Union on January 31, 2020, researchers across the continent call for continued collaboration. 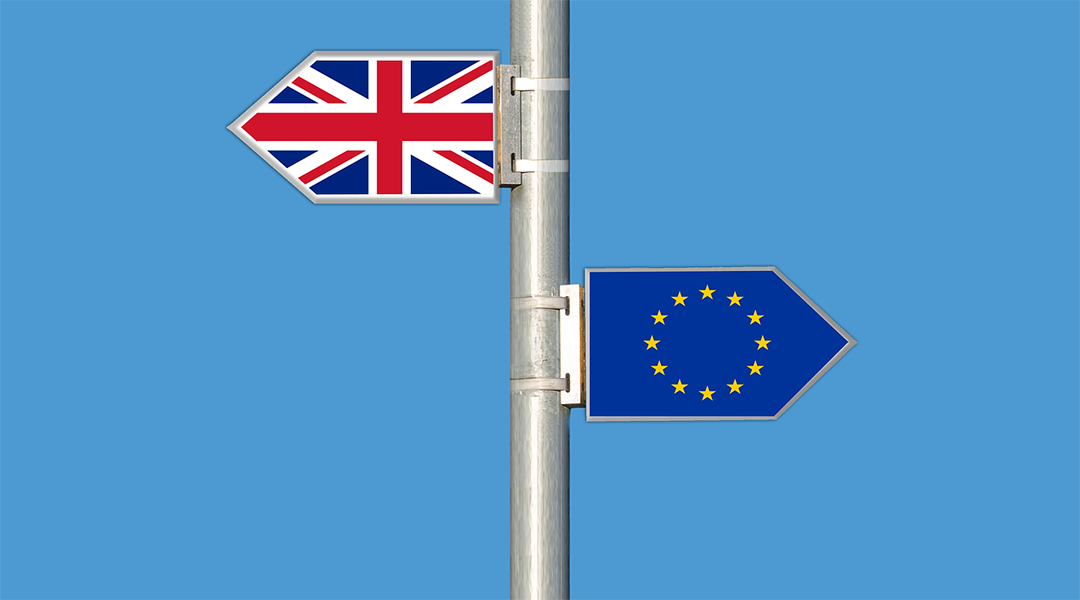 It goes without saying that modern science relies on international collaboration, and this issue has been a major focus for British and other European scientists ever since the 2016 referendum result triggered the UK’s exit from the EU. In particular, owing to the European Horizon2020 and Erasmus programmes that are the cornerstones of international research collaboration in the EU. The next seven-year programme of Horizon Europe is due to start next year, after the UK has left the EU.

With this in mind, representative bodies of universities and institutions across the continent — including the Wellcome Trust, Universities UK, the European Universities Association, the Association of Universities in the Netherlands (VSNU), and others — released a joint statement today that urges the British and EU bloc’s governments to safeguard continued research collaboration between the UK and the EU after “Brexit”.

“We, the major bodies representing science and higher education across the UK and Europe, are united in agreeing that we wish to continue to work together following the departure of the UK from the European Union. We call on our national governments and the European Commission to act on the commitments of the political declaration and work swiftly to agree a basis for continued collaboration through the UK’s full association to Horizon Europe and Erasmus+. Swift agreement in this area of clear mutual benefit would be good for all of us and should be reached before the end of 2020, allowing for the development of innovative and stronger collaboration over the decades to come.”

What does this all mean for UK science?

The political declaration referenced in the statement refers to the basis of the future relationship between the UK and EU after Brexit, agreed upon last year.

Whilst the UK officially leaves the bloc today, there is an 11-month transition period until the end of this year in which the UK will still remain under the EU’s trading rules until a post-Brexit trade deal is agreed. This is why the statement urges that a swift agreement “be reached before the end of 2020.”

Scientists have long been worried about the implications Brexit will have on research. In the UK, around 18% of the total academic workforce are non-British EU nationals.

Since freedom of movement for these nationals will end after Brexit, the UK government recently released plans of a fast-track visa system for EU academics to open on February 20, but with tens of thousands of EU academics entering the UK workforce every year, such a visa system faces logistical challenges.

Another area of concern is on UK environmental and safety standards for chemicals. After Brexit, the UK will be free to diverge from the EU on such regulations, but divergence could make it harder for chemicals crossing the border, which poses immediate challenges for the pharmaceutical industry and healthcare sector.

Were the UK to diverge on such matters, this will also make association with Horizon Europe more difficult.

It is hoped with this statement that both the UK’s government, and the national governments of the EU member states, along with the European Commission, think hard about science and academia across Britain and the rest of Europe once the dust settles after tonight, and negotiations on a future relationship on trade — and science — begins in earnest.