Human microbiota, blood group antigens, and disease, a look at the ways that microbiota interact with the human body. 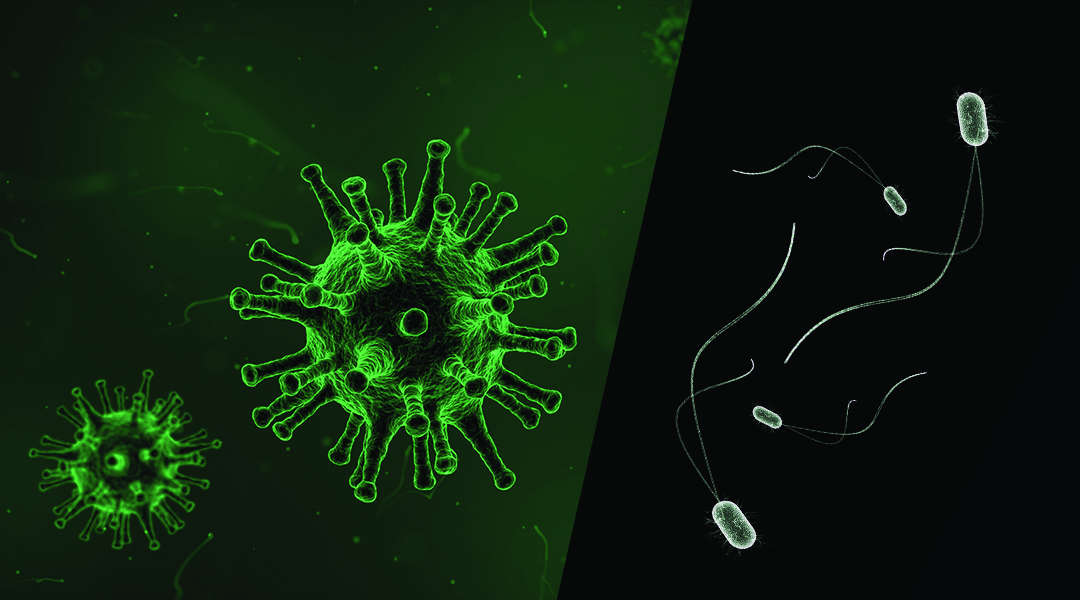 Human survival depends on the healthy functioning of a grouping of microorganisms including bacteria, archaea, fungi and viruses that live in tissues and fluids like the skin, uterus, and ovarian follicles. Some of these exist without harm to humans, while others are less benign.

In recent years, the human intestinal microbiome has emerged as an important research frontier for understanding disease pathogenesis. Research has expanded from simply identifying these microorganisms to understanding their functions and interactions within the body to correlating these findings with human health and disease states. Out of eight sites studied by the Human Microbiome Project—including hair, skin, nostrils, vagina, and oral cavity—the intestinal microbiome is perhaps the most complex and is much more than just the “bugs in our guts”.

Researchers believe that in recent years, the homeostatic balance between the body and the microbiota has suffered from attacks from poor diets, environmental chemicals, vaccinations, and indiscriminate antibiotic use. The increasing rates of cardiovascular, autoimmune, and inflammatory diseases, as well as the obesity and diabetes epidemics, could likely be explained in part by the unintended effects on microbiota.

In WIREs Systems Biology and Medicine, a review “Human microbiota, blood group antigens, and disease” by D. Rose Ewald and Susan C.J. Sumner from University of North Carolina at Chapel Hill describes the ways that microbiota interact with the human body in previously unimagined ways. They explore the discovery of the brain–gut–microbiota axis to provide new insights into gut diseases, autoimmune and stress-related disorders, as well as the role of probiotics in treating certain affective disorders. Scientists believe this could even explain some aspects of autism.

Research on the dietary effects of the human gut microbiota has classified it into three proposed enterotypes but has also revealed the surprising role of blood group antigens in shaping those populations. Previously associated with disease risks, associating blood group antigens now with microbiota may reveal mechanisms that lead to the development of nutritional interventions and improved treatment modalities. Ewald and Sumner explore how the enteric microbiota modulates mucosal barrier function and how immune response both influences the host metabolic functions and stimulates host gene expression. They also review the mechanisms used by bacteria for communication, colonization, and pathogenesis.

As the results of current and future research are translated into mainstream medicine and education, the reviewers hope that personalized medicine will overtake the “one size fits all” approach as more likely, necessary, and realistic. Further exploration of associations between specific enteric microbes and specific metabolites will foster new dietary interventions, treatment modalities, and genetic therapies, as well as their applications in personalized healthcare strategies.