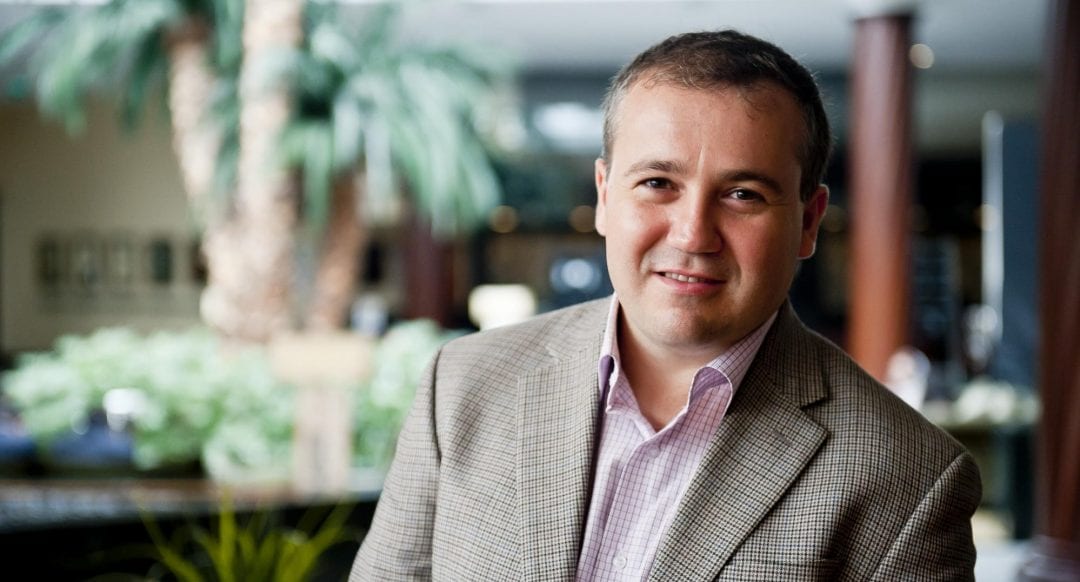 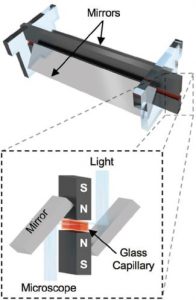 This new setup doesn’t even need gravity to work.

Biomanufacturing – the production of living, heterogeneous, 3D architectures – has traditionally relied upon the presence of gravity. It’s a fairly reasonable thing to take for granted, here on Earth, and certainly necessary for the current hanging drop and bioprinting methods. Both rely on gravity to draw the cells together toward a substrate, and this combination of gravity and the presence of a substrate exerts its own influence on the nature of the product, by dictating how the cells can interact during the formation of complex 3D systems.

The team of Professor Utkan Demirci at Stanford University decided to take nothing for granted, leading the development of a magnetically guided assembly process that does not require any substrate, nor even the pull of gravity, to function.

“It has been terribly challenging to biomanufacture 3D cellular architectures with precise spatial and temporal control” says Professor Demirci of the traditional techniques’ limitations. “Further, it has not been possible to merge two 3D cellular clusters with single cluster control independent of the cluster size or location or the effect of the presence of a substrate.”

The new technique uses magnetic levitation, via the application of magnetic fields to guide the motion of cells magnetized with a gadolinium-based, nonionic, paramagnetic agent. Such agents do not show the subsequent cytotoxicity of the magnetic micro- and nanoparticles that have been trialed in previous magnetic assembly processes, as they can be washed off after assembly is complete.

Magnetic levitation allows cells to be configured without a substrate.

Cells are merged in suspension and their interactions controlled to provide the desired geometry, which directly informs the functionality of the structure. The cells can also be reconfigured and nondestructively imaged in situ and in real time, suggesting the further application of this method to study transient biological mechanisms.

Cells can be imaged in situ.

By rendering gravity irrelevant, and because this technique is applicable to multiple different cell types, the possibility exists to extend it “into a universal 3D bioprinting and nanobiofabrication tool” that works equally well on Earth and on the International Space Station and, in theory, on other planets as well. “The potential for biomanufacturing in space is becoming interesting,” Professor Demirci muses on his team’s next challenges. “We would like to actually perform these experiments in a zero-g environment.”

This article was written in collaboration with Dr. Babak Mostaghaci.