A team of Polish scientists discovered how antimicrobial blue light can fight against infections caused by the P. aeruginosa bacterium, that occur often in burn victims. 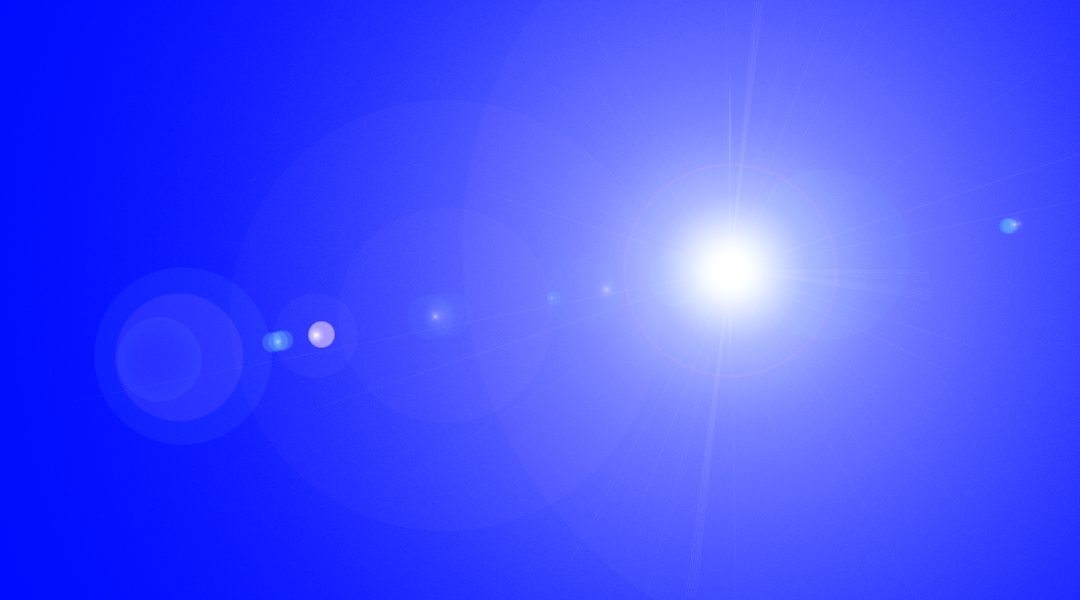 Pseudomonas aeruginosa is one of the major etiological factors responsible for many infections diagnosed in both outpatient settings and hospitalized patients. This Gram‐negative bacterium causes acute and chronic infections of the respiratory tract, wounds, urinary tract and other sites.

P. aeruginosa produces many virulence factors such as toxins, enzymes and dyes that are strongly dependent on quorum sensing (QS) signaling systems. P. aeruginosa is highly pathogenic due to the production of many virulence factors as well as rapid biofilm formation during colonization. Cell‐to‐cell communication systems play significant roles in biofilm formation and maturation. Biofilms, which are bacterial complexes embedded in a self‐produced polymeric matrix that adheres to a surface, vary from flat, thin layers to complex mushroom‐like constructs. 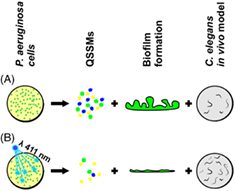 One alternative therapeutic option that potentially triggers the QS system and biofilm formation is antimicrobial photodynamic inactivation, which is based on three components: light of an appropriate wavelength, oxygen and a chemical compound known as a photosensitizer (PS). One widely studied version of antimicrobial photodynamic inactivation is antimicrobial blue light (aBL), which activates endogenously produced photosensitizing compounds via visible aBL irradiation (λ = 411 nm).

A team of researchers from the University of Gdansk, Poland studied the effects of aBL irradiation on P. aeruginosa biofilm formation and pathogenicity. The bacterium colonizes infected surfaces by forming biofilms in which bacterial cells attach to and are fixed within an extracellular matrix. P. aeruginosa biofilm cells are several times more resistant to antimicrobials than planktonic cells, which often leads to difficulties in eradicating them from infected patients.