An antidiabetic drug in the fight against antibiotic resistance

A research team combats antibiotic-resistant superbugs by administering antibiotics together with metformin. 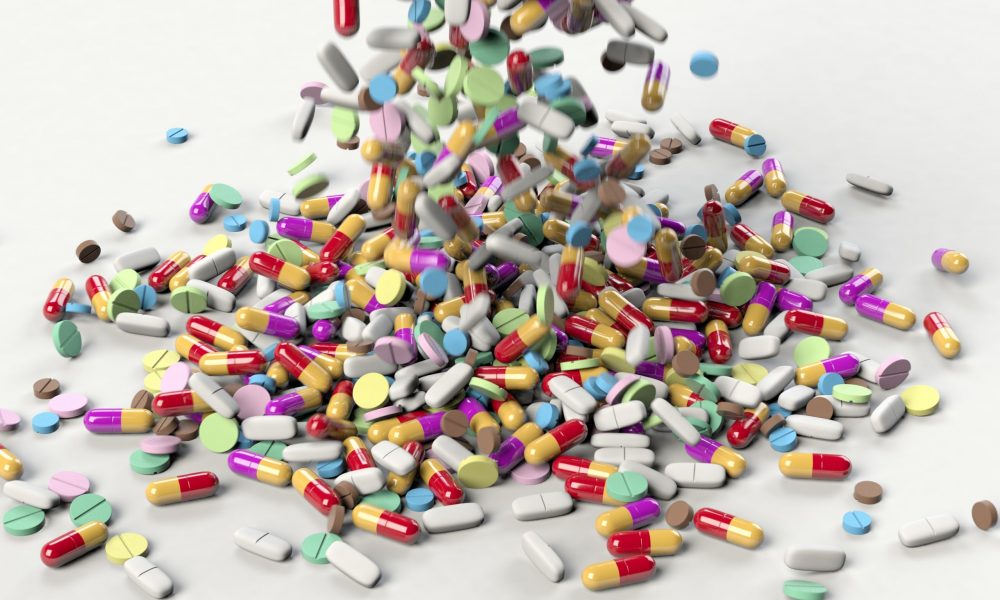 Multidrug resistant (MDR) bacteria, or superbugs, are resistant to multiple antibiotic classes, making infection very hard to treat and causing an ever-increasing number of MDR-related deaths worldwide. Amongst the lowest in price, tetracyclines are especially valuable antibiotics as they have broad-spectrum activity against both classes of bacteria: so-called Gram-negative and Gram-positive. These properties lead them to be one of the most widely used antibiotics in clinical settings. However, alarmingly, the bacterial resistance rate to tetracycline antibiotics has reached over 80%.

The effectiveness of tetracyclines relies on the accumulation of the drug within the bacterial cell. The resistance gene expressed in tetracycline-resistant bacteria encodes an efflux pump that pumps the tetracycline antibiotics back out.

A collaborative team of researchers from Yangzhou University, China Agricultural University, and Jiangsu Co-innovation Center for Prevention and Control of Important Animal Infectious Diseases and Zoonoses, tested the activity of 185 FDA-approved drugs for their enhancing effect on the activity of doxycycline, a commonly-prescribed tetracycline, on an MDR strain of E. coli. They found that metformin, a drug used to treat type 2 diabetes, enhanced the effect of doxycycline despite having very weak antibacterial activity on its own.

Metformin improved the intracellular accumulation of doxycycline by increasing the permeability of the bacterial cell outer membrane. The drug also reduced the amount of intracellular antibiotics being pumped out of the cell, by downregulating the gene encoding the efflux pump resistance gene.

Metformin stimulated the immune response in infected cells as well as reducing the inflammatory response caused by the bacteria in infected cells. One of the primary concerns surrounding adjuvant therapy is the potential for increased toxicity of two drugs being administered together. Addressing this issue, the researchers found that metformin is not damaging to neither mammalian cells nor red blood cells.

Also active in animal models, the metformin-doxycycline combination overcame doxycycline resistance in fly larvae and mice infected with MDR E. coli and MRSA, two of the most clinically relevant superbugs.

Faced with a dearth of novel antibiotic development, adjuvants such as metformin are a much-needed cost- and time-effective strategy to enhance antibiotic function whilst circumventing the need for an entirely new drug to be developed and approved for human use. These findings represent an essential step forward in the ongoing struggle against antibiotic resistance.