A rigorous study by British and Irish scientists demonstrates a clear relationship between alignment and loading of nanotubes in nanocomposites and the nanocomposite mechanical properties. 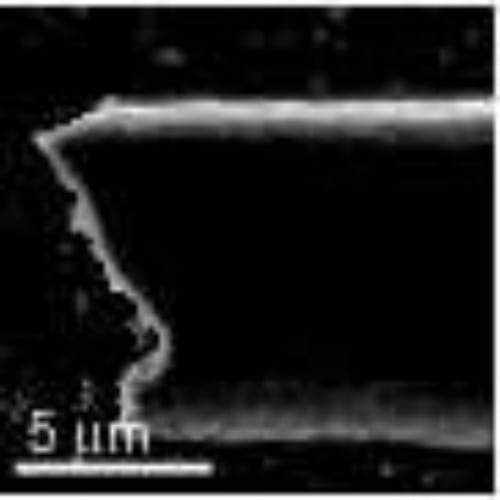 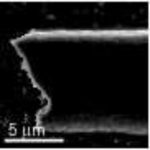 A rigorous study by British and Irish scientists demonstrates a clear relationship between alignment and loading of nanotubes in nanocomposites and the nanocomposite mechanical properties.

Composite materials are all around us, used in everything from aeroplanes to clothing to construction. While it is well known that adding carbon nanotubes to polymers can make strong and useful composite materials, it is not well understood why this is the case and how to improve the mechanical properties of the composite in a planned way. Decades ago, scientists came up with theoretical ways to describe the behaviour but until now it hasn’t been possible to confirm if the theory was correct.

A collaboration between the groups of Jonathan Coleman at University of Dublin, Ireland, and teams at Universities of Manchester and Cambridge, UK, has been able to do this for the first time. They studied polyvinyl alcohol into which they introduced a variety of differing amounts of single-walled carbon nanotubes. Such a range of nanotube loading has not been studied previously. The team then spun the resulting composites into fibers using a technique called coagulation spinning, which is known to produce fibers with excellent mechanical properties. They were particularly interested in tensile strength (the amount of pulling stress that the material can withstand before it breaks) and toughness.

For the first time ever, the team were able to demonstrate the dependence of multiple mechanical properties of coagulation-spun polymer–nanotube composite fibers on the carbon nanotubes present in the mixture. The composite properties are limited by the nanotube length, the strength of the nanotube–polymer interface, and by the degree of nanotube alignment. Although the nanotubes align within the spun fibers, the team showed that this does not cause crystallization of the polymer in a localized area, and therefore that crystallization does not contribution to the mechanical properties of the system, as had previously been postulated. Their work validates the so-called Cox-Krenchel equations put forward in the 1960s.

Karen Winey, an expert in polymer nanocomposites at University of Pennsylvania, is excited by the work. She enthuses “I am grateful that somebody has acknowledged the different attributes that contribute to nanocomposite properties.” The team have shown that it is not only the proportion but also the orientation of the nanotubes that is important. Winey’s group produced evidence of similar effects in electrical properties of composites some years ago, but until now this had not been demonstrated for mechanical properties.

Armed with the knowledge provided by this in-depth study, it should be possible to preprogram the desired properties of a polymer–nanotube composite. Winey states that “Good fundamental understanding helps to identify how you can make additional improvements in mechanical properties.” This understanding should save time and expense for researchers and commercial producers of nanomaterials alike, and contribute to future production of stiff, strong nanocomposites for many purposes.