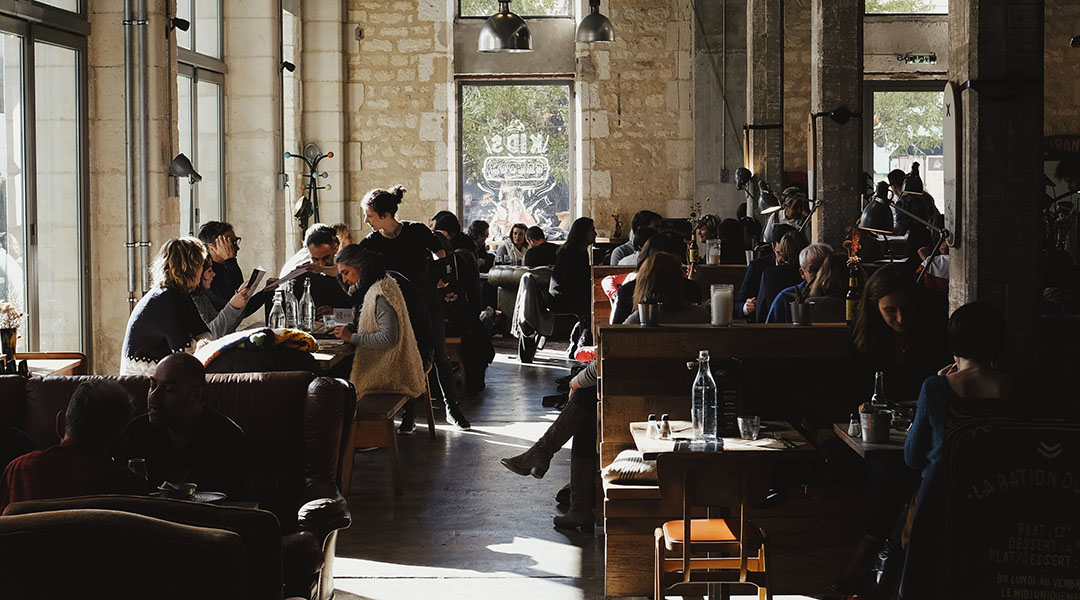 At this point in the pandemic, it is established that the transmission of SARS-CoV-2 occurs primarily through the inhalation of virus-laden particles and aerosols. In addition to social distancing, ventilation, and a slew of other public health protocols, scientists from Yale University are proposing a wearable air sampler to detect SARS-CoV-2 as an added layer of protection in high-risk settings.

Their device, named the “Fresh Air Clip”, was designed to detect the virus at levels well below the estimated infectious dose. “The Fresh Air clip serves to identify exposure events early, allowing for rapid action to be taken, [i.e.,] to get tested or quarantine, preventing viral spread,” explained Krystal Pollitt, assistant professor at Yale and the study’s lead author, in an email.

A number of air sampling devices built to detect airborne SARS-CoV-2 have been developed in the last couple of years, however, these are typically large, expensive, and require an external electricity source to run. “The cost, size, and maintenance of these samplers, however, limit their long-term monitoring ability in high-risk transmission areas,” wrote the team in their paper.

The Fresh Air Clip, on the other hand, is a passive air sampler that requires no external electronics to operate and can be easily attached to the wearer’s clothing.

Originally designed as a chemical sensor to assess a person’s exposure to airborne contaminants, Pollitt says her team pivoted their device’s application to evaluate SARS-CoV-2.

The Fresh Air Clip filters the air and catches virus-containing droplets and aerosols on a polymer film inside the clip. A polymerase chain reaction (PCR) test is then used to determine the total amount of virus. “These exposure levels are shared as copies of SARS-CoV-2 RNA per cubic meter of air,” said Pollitt.

To test their device in the lab, Pollitt and her team set up a rotating drum in which the Fresh Air Clip was spun to determine if it could identify different levels of aerosols of a surrogate virus — a bacteriophage with similar properties to SARS-CoV-2. PCR showed that the device could be used to reliably estimate airborne virus concentrations.

The researchers then distributed the clips to 62 volunteers from Connecticut, US, to surveil personal exposure to the virus assess the capabilities of their clip in a real-world setting. At the end of this trial, the researchers say they detected SARS-CoV-2 in five of the clips: Four worn by restaurant servers and one by a homeless shelter staff person with personal exposures ranging from 4 to 112 copies of SARS-CoV-2 RNA/m3 — the highest residing predominantly in indoor restaurant settings.

Although the Fresh Air Clip has not yet been commercialized, these results indicate that it could serve as a semi-quantitative screening tool, as well as help identify high-risk areas for indoor exposure. “We are keen to expand use of the Fresh Air Clip and are exploring how best to scale application in workplaces, schools, and with community members,” said Pollitt.

Reusable face masks that kill pathogens
The power within our gut
PrEP For Humanity
Vaccinating the most vulnerable first may not have the greatest impact on COVID-19, new model sugges...