A Trifecta Therapy for Fighting Cancer 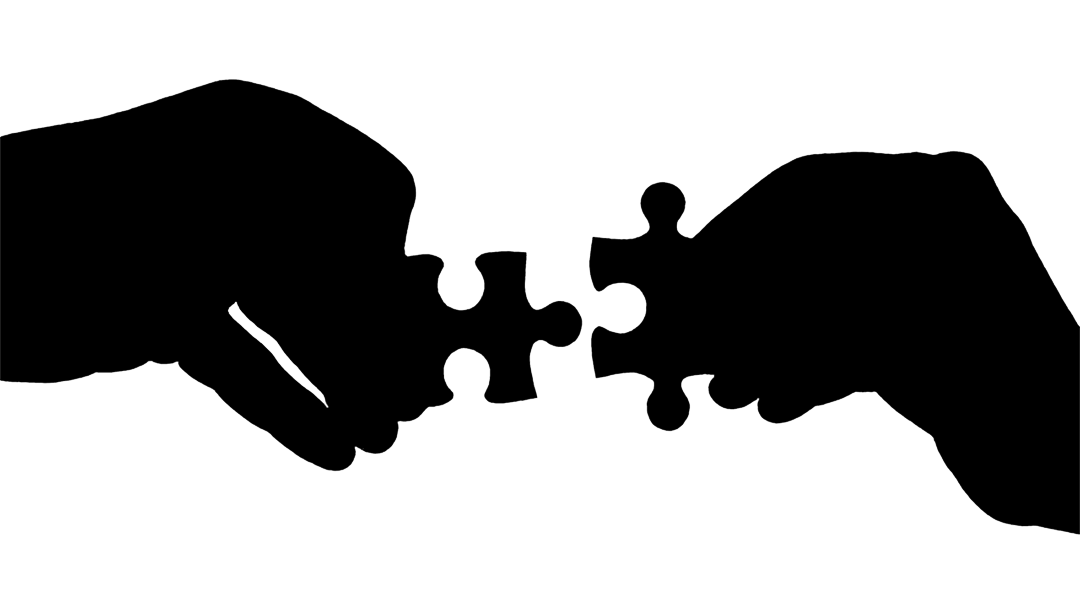 The relationship between tumors and their surrounding microenvironment plays an important role in cancer growth and metastasis. In recent years, the tumor microenvironment (TME) has emerged as a desirable target for the development of TME-responsive reagents, which take advantage of its mildly acidic and reducing environment.

Alternatively, PTT relies on biocompatible and photothermal transforming agents (PTA) to convert near-infrared light into heat, resulting in the destruction of tumors with little to no damage to the surrounding healthy cells and tissue.

While both methods have shown promise, limitations such as low catalytic efficiency, poor biodegradation of PTAs, and low drug loading efficacy have posed major challenges to the expansion of these therapeutic areas.

A collaborative study published by researchers at the University of Shanghai for Science and Technology, and Changhai Hospital, discusses the development of a novel biocompatible nanocapsule that plays the role of both PTA and CDA and overcomes the inherent challenges previously observed in both.

The new material (an Fe(III) species- WS2-polyvinylpyrrolidine (Fe(III)@ WS2-PVP)) incorporates an Fe(III) species into WS2-PVP nanosheets, which results in the “rolling up” of the previously 2D WS2 nanosheets and the formation of well-defined capsules.

The researchers also went a step further and loaded the empty cavities with the anticancer agent, doxorubicin (DOX), to be released in the TME upon nanocapsule degradation. 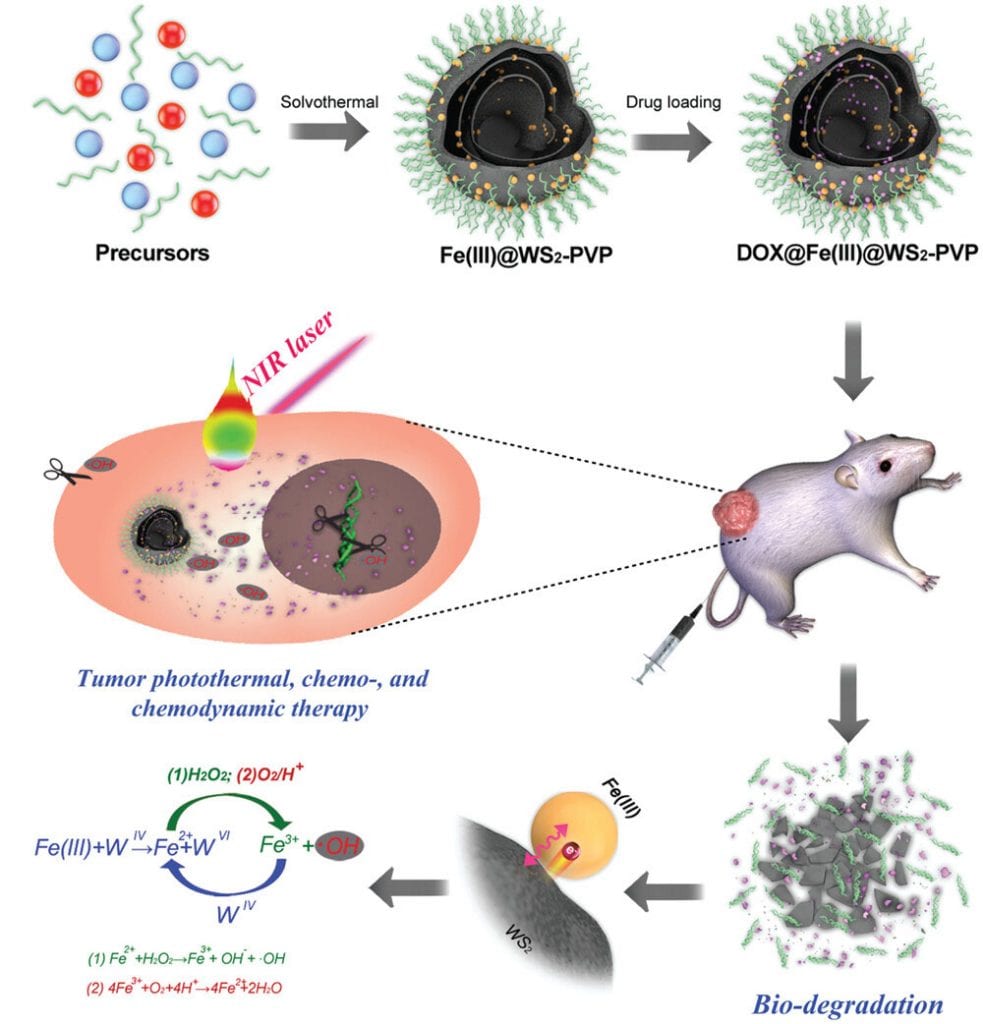 The challenge of poor biodegradation of previous WS2 PTAs is addressed by an inherent redox reaction that takes place between the newly incorporated Fe(III) species and the WS2-polyvinylporphyrin(PVP) nanosheet. This results in the enhanced degradation of the nanocapsules to essential nontoxic components, such as Fe2+ ions, which can then react with the H2O2 present in the TME, generating an abundance of .OH radicals for nanocatalytic tumor therapy.

The acidic environment of the TME accelerates the rate of this redox reaction, not only promoting degradation of the nanocapsule, but enhancing tumorigenesis through the continual production of .OH radicals and the fast release of DOX.

Together with the photothermal capability of the WS2-PVP material, this concept of developing an efﬁcient photothermal, chemo- and nanocatalytic tumor therapy is highly promising and was shown to have important preliminary effects.

While optimization in vivo is still required, studies such as this pave the way for the development of enhanced collaborative anticancer therapies and their translation into clinical practice.