A research team has invented a new coating that could finally make safe and long lasting lightweight lithium metal batteries. 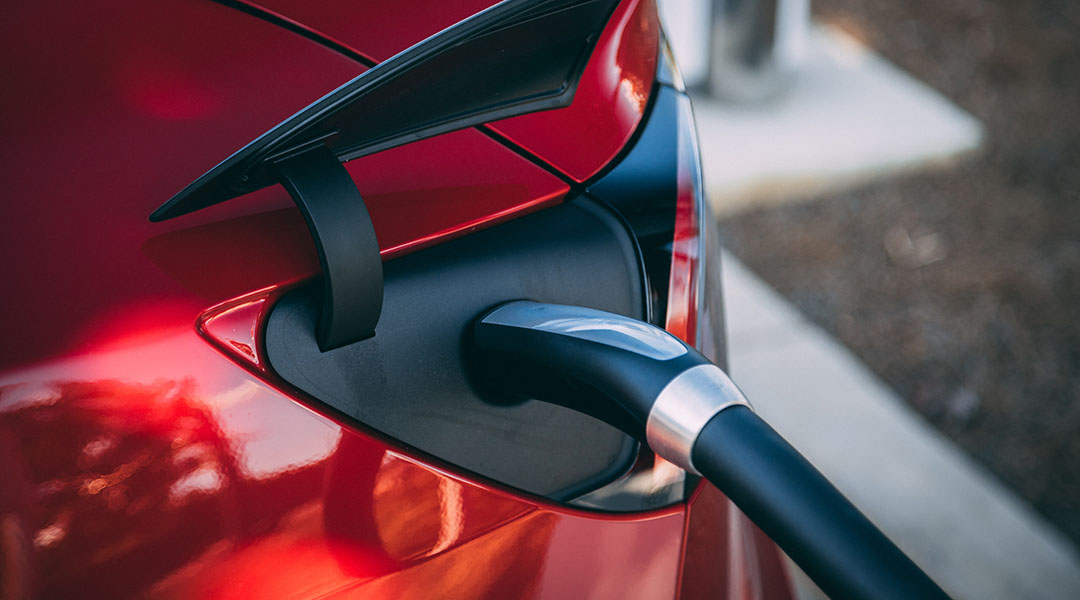 Future electronic applications, such as electric cars, power grids, and maybe even robotics, will require powerful batteries. In this arena, the rechargeable lithium metal battery is a true powerhouse compared to the more commonly used lithium-ion battery. But it has been restricted to the lab for decades due to its short life expectancy and occasional fiery demise. Now, a team of researchers at Stanford University has invented a coating that overcomes some of the battery’s previous defects.

The researchers stated that the coating significantly extended the battery’s life in laboratory tests. It also dealt with the combustion issue by greatly limiting the dendrites, tiny needle-like structures that pierce the separator between the battery’s positive and negative sides. Dendrites also could create a short circuit within the battery’s flammable liquid.

According to Zhenan Bao, professor of chemical engineering, these dendrites have prevented lithium metal batteries from being used in what may be the next generation of electric vehicles. Lithium metal batteries can hold at least a third more power per pound compared to lithium-ion batteries and are significantly lighter because they use lightweight lithium for the cathode rather than heavier graphite.

The new coating prevents dendrites from forming by creating a network of molecules that uniformly deliver charged lithium ions to the electrode. This prevents unwanted chemical reactions that typically occur in these batteries and reduces chemical build-up on the anode, which quickly devastates the battery’s ability to deliver power.

“If they were more reliable, these batteries could benefit portable electronics from notebook computers to cell phones, but the real ‘pay dirt’ would be for cars,” said Yi Cui, professor of materials science and engineering. The biggest drag on electric vehicles is that their batteries spend about one fourth of their energy carrying themselves around, which eats into to the heart of EV range and cost.

The Stanford team tested their coating on the anode of a standard lithium metal battery, which is where dendrites typically form. They combined their specially coated anodes with other commercially available components to create an operational battery. After 160 cycles, their lithium metal cells still delivered 85% power compared to the power delivered in their first cycle. The researchers said that regular lithium metal cells deliver about 30% after that many cycles, rendering them nearly useless (even if they do not explode).

The group is now refining their coating design to increase capacity retention and testing cells over more cycles. “While use in electric vehicles may be the ultimate goal,” said Cui. “Commercialization would likely start with consumer electronics to demonstrate the battery’s safety first.”