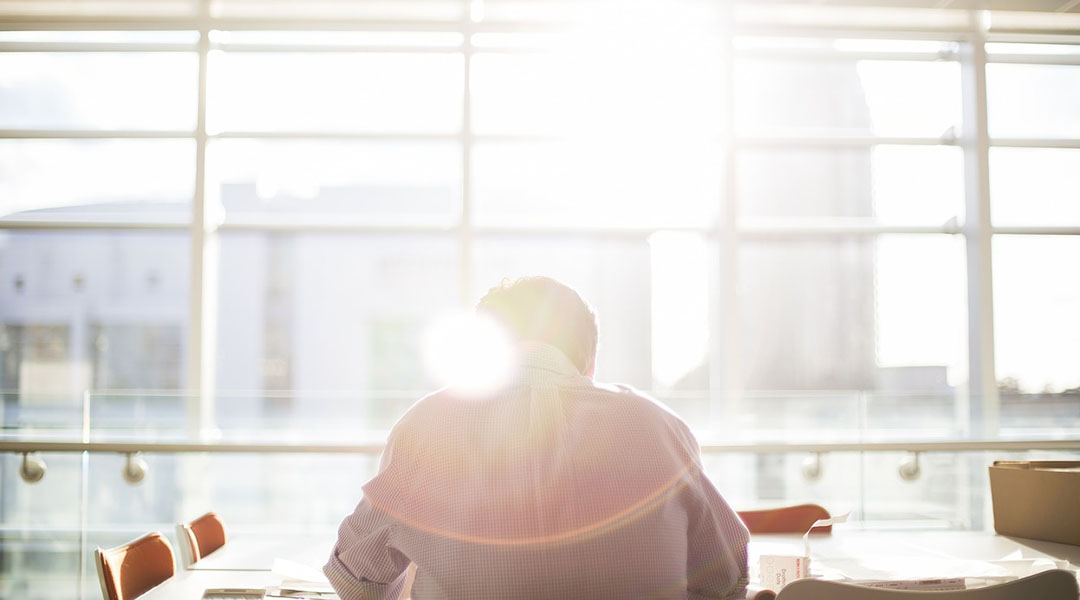 Tissue engineering is an interdisciplinary field that applies the principles of engineering and life sciences to restore tissue function or to repair an entire organ. It has long been cited as a promising treatment for permanent and debilitating traumas, such as spinal cord injuries.

Regenerative medicine requires seamless integration of biomimetic materials with cells through the incorporation of appropriate physical and cellular signals. A challenge in designing biomimetic materials is in accurately reproducing the dynamic nature of the cellular environment, and is especially challenging when it comes to generating synthetic materials to mimic the extracellular matrix. 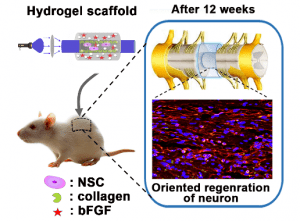 A collaborative study carried out by Prof. Chunyan Bao, Prof. Qiang Zhou, and Prof. Linyong Zhu and their groups has sought to develop a macroporous functional hydrogel scaffold in which a phenyl azide-based photochemical reaction is used for protein immobilization.

3D hydrogels have proven particularly useful in regenerative medicine due to their fluid 3D structures and tunable mechanical properties.

Proteins and other biological components, which play a significant role in signaling pathways within the extracellular matrix, have been incorporated into hydrogels through covalent bonds or transient, noncovalent interactions.

Photochemistry has emerged as an efficient means of functionalizing hydrogels as it has the advantage of spatial, temporal, and dosage control when installing biomolecules onto the hydrogel surface, and overcomes limitations such as light attenuation due to matrix scattering.

2D in vitro experiments demonstrated spatial and dosage control during protein immobilization on the hydrogel, as well as successful protein-mediated cell adhesion to neural stem cells (NSCs), which have been shown to have a positive effect on axonal regeneration for spinal cord injury repair.

Interestingly, the researchers found that the photoimmobilization of collagen resulted in a significantly higher rate of adhesion and therefore survival of the NSCs when combined with the sustained release of a growth factor.

Amazingly, implantation of the 3D NSC-encapsulated hydrogel scaffold into the transected spinal cord of injured rats promoted functional recovery in the animal’s hind legs. The longitudinal sections of the rat’s spinal cords were analyzed histologically to identify the directed regeneration of neurons along the hydrogel conduit, closely resembling neural cell connectivity in an uninjured spinal cord.

The authors hope that the photoimmobilization of proteins explored in this study can be widely applied in the generation of biocompatible 3D hydrogels with the enhanced ability to create a favorable biological microenvironment for directional cell regeneration.

This work has far reaching and lifesaving implications that will hopefully change the lives of countless people.