A nanocarrier that can deliver siRNA into the lungs is investigated for the treatment of severe asthma and other lung diseases. 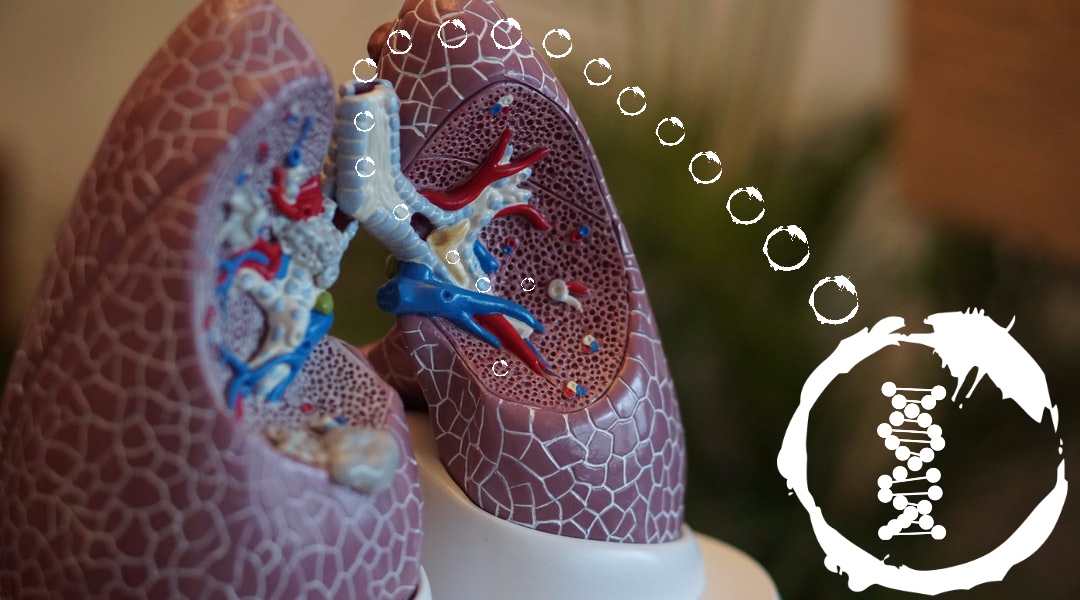 After more than 20 years of research, we are now witnessing a breakthrough of small interfering RNA (siRNA)-based therapies. In 2018, the first-ever siRNA drug, Onpattro, reached the market, followed by the approval of Givlaari in 2019, and many other clinical trials are in progress.

Holding the potential to treat a wide range of diseases from cancer to immunological disorders, siRNA therapeutics have received plenty of attention. With the support of a suitable delivery system, they can be directed to downregulate a specific target gene. Both approved siRNA drugs — Onpattro and Givlaari — are only able to reach the liver, however. Other organs that can be treated by loco-regional administration, such as the lung, are, in principle, good targets for siRNA therapies as well.

In this view, siRNA-based drugs could not only act as an ally in the battle against the current COVID-19 pandemic but also against other severe lung diseases such as asthma. Despite the great advances in asthma treatment, this disease still represents an unmet medical need in about 5–10% of patients. Moreover, most of the available drugs work symptomatically rather than causally.

In a recent article published in WIREs Nanomedicine and Nanobiotechnology, Domizia Baldassi and Tobias Keil, graduate students in Prof. Olivia Merkel’s research group at the University of Munich, discuss the group’s advances towards developing a nanocarrier that can deliver siRNA into T cells in the lung.

The aim of T-cell delivery is downregulation of GATA-3, the transcription factor of T helper 2 (TH2) cells overexpressed in asthmatic patients, which is recognized as a key factor in the asthmatic inflammatory cascade. Based on their observation that transferrin receptor is overexpressed in activated T cells, the researchers sought to find a “virus-like tool to target activated TH2 cells specifically and efficiently in a receptor-mediated manner.”

They accomplished this goal by creating a conjugate formed by transferrin and low-molecular-weight polyethylenimine (Tf-PEI). On the one hand, they used a well-known cationic polymer to electrostatically interact with the negatively charged siRNA and protect it from degradation during the journey through the airways. And on the other hand, transferrin served as a targeting moiety to mediate a specific, targeted delivery of siRNA only to activated T cells.

Since the endosomal escape is considered “the rate-limiting step in cytoplasmatic delivery of nanoparticle-based therapies,” improving this aspect of the formulation was the focus, and Tf-PEI was blended with a second conjugate composed of melittin and PEI (Mel-PEI). Melittin is a well-known membranolytic agent from bee venom that was chemically modified to react in a pH-dependent manner.

The researchers exploited the intrinsic lytic characteristic of the peptide to improve the release of siRNA into the cytosol, reaching knockdown levels as high as 70% ex vivo. But further steps such as the validation of these results in vivo on an asthma mouse model are needed, as well as possible alternative polymeric materials.

In the process of developing a new pharmaceutical product, it is crucial to keep the administration route in mind. Spray drying is the most straightforward technique to produce inhalable particles for pulmonary delivery, according to the researchers. In a proof-of-concept study, they obtained nano-in-microparticles by spray drying PEI-pDNA polyplexes together with a cryoprotectant agent. After seeing promising results, their studies to obtain a dry powder formulation of siRNA-based polyplexes are ongoing.

“Ultimately, both research fields will be combined and hopefully result in a new therapy for the treatment of severe, uncontrolled asthma and many other lung diseases,” concluded Baldassi, Keil, and Merkel.