Control over macro- and microstructures, density, conductivity, and Poisson ratio is enabled by this new combined metallic aerogel production technique. 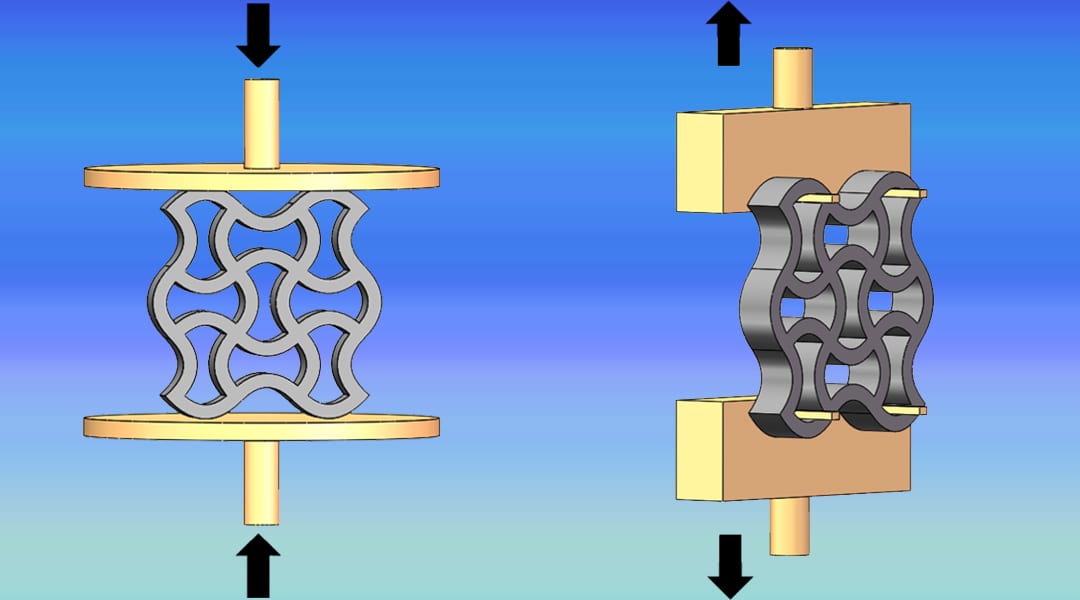 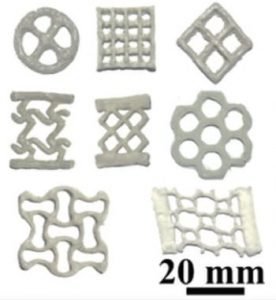 Metallic aerogels are electrically conductive and have good properties for catalysis such as high porosity with a low density and a large specific surface area. An efficient and controllable technique to produce them, however, has so far been elusive.

Freeze casting is one of the faster known aerogel production techniques and allows control over the crystal microstructure of the product, as the component nanomaterials align along the direction of freezing. But if the macrostructures could also be tailored in a reproducible way, the applications for these materials could be broadened further to include insulation, shock absorption, and acoustics.

Freeze casting has now been combined with a 3D printing technique by researchers from the USA to generate silver nanowire aerogels with fully tunable macro- and microstructures. The reseachers claim that theirs is the first report of the direct 3D printing of metallic microstructures with control over the macrostructure. They call their technique ‘3D freeze assembling printing’.

The product density could be controlled down to 1.3 mg cm–3 with an electrical conducitivity of 1.3 S cm–1, and the samples were demonstrated to be completely resistant to a tensile strain of up to 20%. 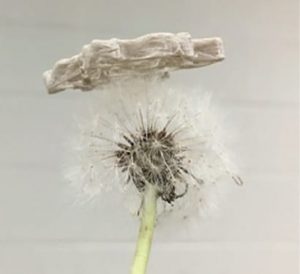 This new combination method also enables the Poisson ratio of the final structure to to be tuned.

When most materials are stretched, the center of the material experiences a squeezing effect: it contracts. Materials with a negative Poisson ratio, however, actually expand in the center when stretched. (You can see a short, clear example of such counter-intuitive behaviour here, or check out this recent Advanced Materials review.)

This new technique for the production of ultra-light silver nanowire aerogels allows the generation of structures with either a positive or a negative Poisson ratio, offering a quick and controllable way to form materials with improved compression and tensile resistance, on top of being able to adjust the material’s structure, density and electrical properties.