2D Materials – Beyond Silicone and Graphene 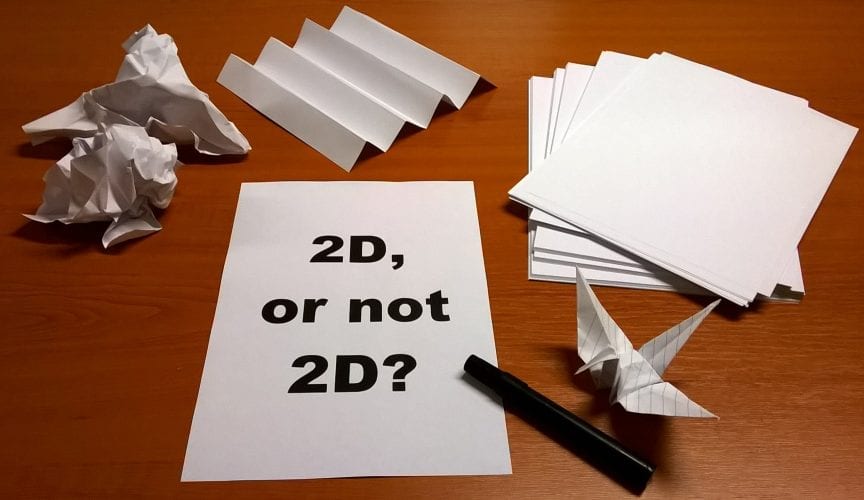 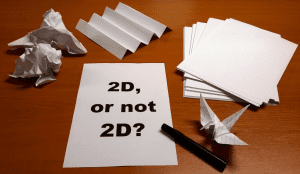 In the last 40 years, computers have shrunk from bulky, loud and slow boxes to everyday items we carry in messenger bags, in our pockets, and on our wrists. In each of these devices, silicon has been processed into thin, semiconducting layers. Doom is looming for the silicon-based integrated circuit, though: at the 2015 International Solid-State Circuits Conference (ISSCC) microprocessor giant Intel declared the coming end of the miniaturisation process we all took for granted.

Taking ever-thinner layers to the extreme, single-atom thin graphene comes to mind as a successor for silicon. And indeed for the last decade, IBM and Samsung have worked on graphene transistors, but they have been all held up by the physical reality that graphene has no band gap.

Michael J. Bojdys, head of the Functional Nanomaterials group at the Charles University in Prague, describes a class of analogous, two-dimensional sheets made from a mix of carbon and nitrogen that are here to complement the one property that the wonder material graphene has not: a useful electronic band gap.

Modular design principles known from organic and polymer chemistry are put to use to arrange and to link-up molecular building blocks as two-dimensional and stacked assemblies. The materials are made up of sp2-hybridized carbon and nitrogen atoms and, hence, feature an inherently planar geometry and aromaticity. The introduction of nitrogen atoms into these layers is accompanied by a widening of the band gap as compared to pristine, unmodified graphene. Thus, materials like triazine-based graphitic carbon nitride (TGCN) were achieved, a 2014-addition to the exclusive “graphene family” of hitherto five metal-free substances: graphene, hBN, BCN, fluorographene, and graphene oxide. Device-like application of these 2D materials has yet to be demonstrated. However, the sheer abundance of potentially useful, flat, organic building blocks and the elegance of a bottom-up synthesis of intrinsic, narrow band gap semiconductors offer an attractive avenue in the quest for materials “beyond graphene and silicon”.

Michael Bojdys’ article is a contribution to the special issue Young Talents in Polymer Science published by Macromolecular Chemistry and Physics.

Magnesium Batteries: An Alternative to Lithium?
Microcrystal robots that swim in water
Breaking down a cell's barriers with a medicine-carrying nano-submarine
A rose garden on titanium surfaces