It is well known that carbon nanotubes are semi-one-dimensional structures, with the “semi-“referring to the “small” dimension of chirality. For p-bonded materials, this provides the interesting result of variability in the bandgap. However, what if the material of interest is not p-bonded carbon? In fact, there are very few examples of large macromolecules where local order and global topology are connected so simply as in carbon nanotubes. 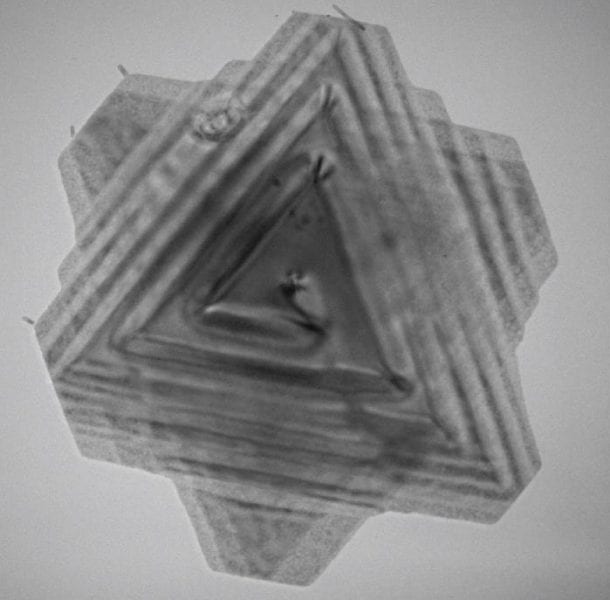 In its bulk form or even as a sheet, this material provides local ordering that results in a topological insulator. However, two important alterations are introduced: i) a slip dislocation in the center of the nanosheet that provides a global chirality, and ii) a method of energy-filtered doping through the addition of a localized nano-heterojunction at the edges of the nanosheet. Just as in the case of carbon nanotubes, the conductivity and electronic structure of these chiral 2D objects can prove to be surprising – but now in a system that really should be a topological insulator. As an example, it is shown how the thermoelectric properties and thermopower of these materials change as interface and carriers are added to the nanoplate. 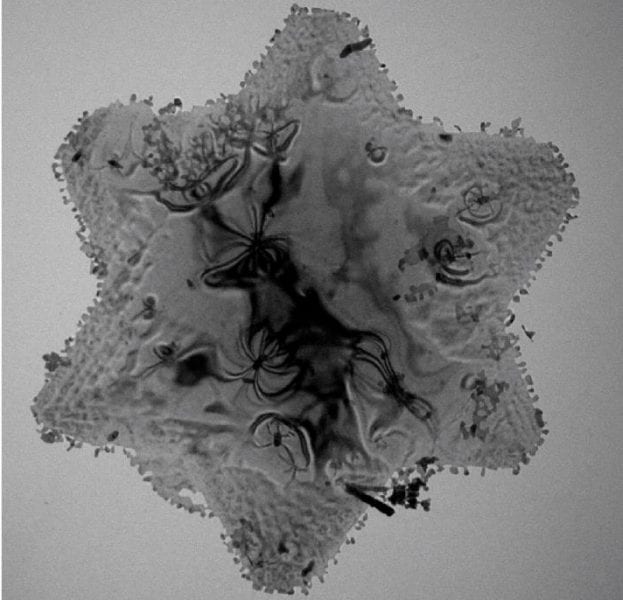 With the tailored density of states for this self-assembled heterojunction architecture, the simultaneous occurrence of parabolic bands across the Fermi surface and flat bands near the Fermi surface might be achieved, which contributes to the parallel enhancement of electrical conductivity and Seebeck coefficient, respectively. The result is the first case of decoupled electrical conductivity and Seebeck coefficient in inorganic multiphase systems. Of course, it is anticipated that these results are only the beginning. Since such objects are anticipated to maintain wave-function phase across their surface, there is the realistic opportunity to explore how a Berry’s phase dominated behavior might develop, potentially opening the door to applications such as quantum computing.

This article was kindly provided by the authors of article number 1700070.