Zapping antibiotics back into action

A team of researchers overcomes antibiotic resistance in MRSA by combining antibiotics with irradiation. 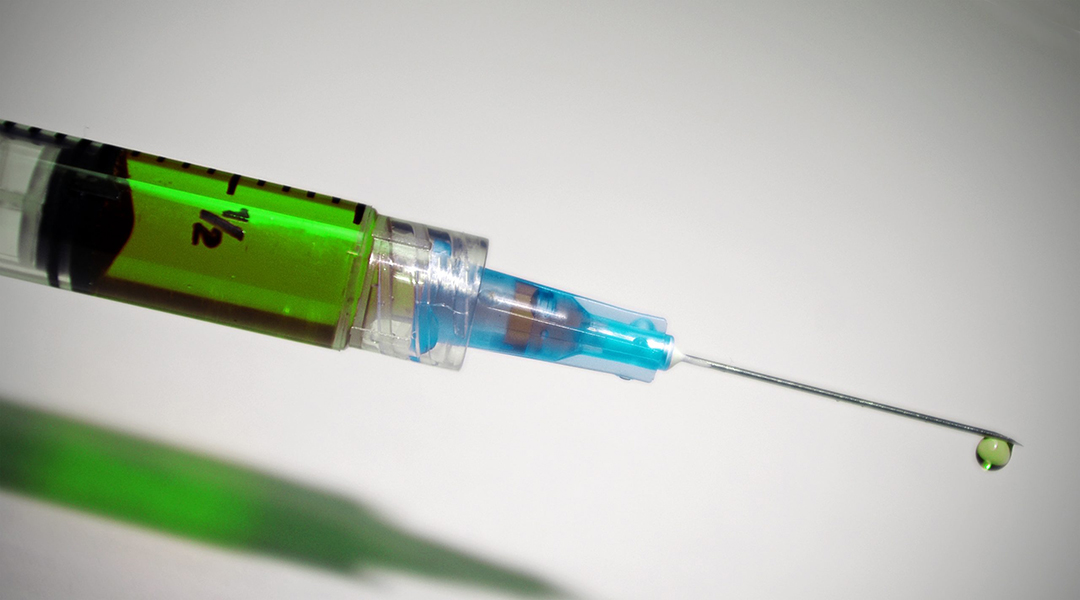 The resistance of bacteria to antibiotics represents one of the greatest current threats to human health. Methicillin-resistant Staphylococcus aureus, or MRSA, is one of the best-known examples of a so-called “superbug”, resistant to multiple different classes of antibiotic, and responsible for 20,000 deaths worldwide in 2017. In the face of ever-increasing bacterial resistance, the race is on to develop new antibiotics.

However, it’s not that simple. Faced with the threat of being eradicated by an antibiotic, cunning bacteria have various tricks up their sleeves to evade their chemical foes. For example, bacterial enzymes can modify the chemical structure of an antibiotic, rendering it ineffective. In MRSA, antibiotics of the aminoglycoside class are modified by an enzyme called APH (2’’).

The next issue is, as always, that of time and money. New drugs must pass stringent clinical trials and safety tests and bringing an entirely new antibiotic to market takes an average of 10 years and millions of US dollars. It seems attractive, then, to find a way to reuse existing antibiotics: they are known to be safe and effective in killing bacteria – before the bacteria develop resistance.

This is the challenge that a collaborative team of researchers from The University of Hong Kong, Hubei University, Tianjin University, Peking University, and Huazhong University of Science and Technology took on. Endeavoring to make MRSA susceptible to aminoglycosides once more, the group enhanced their action using photothermal treatment, or PTT. In PTT, light energy is converted into heat energy via nanoparticles: the nanoparticles are zapped with lasers, causing them to produce heat at around 45 ℃, affecting cells in their immediate surroundings.

The researchers coated nanoparticles in aminoglycoside antibiotics, applied them to infection sites, and irradiated them. The aminoglycoside-PTT combination significantly reduced the growth rate of MRSA colonies. Importantly, treatment with the same aminoglycoside concentration or the same PTT level alone had no inhibitory effect on MRSA growth; the effect of the aminoglycoside-PTT combination is greater than the sum of its parts. On MRSA-infected wounds in mice, the treatment reduced the number of bacterial colonies, reduced inflammation, and led to faster wound healing wounds compared to control.

For further analysis, the group focused on the aminoglycoside gentamycin. They found that the protein encoding APH (2’)’ is downregulated in response to gentamycin-PTT, and that less of the modified form of gentamycin is produced by APH (2’’) at the temperatures mediated by PTT. Analyzing the gentamycin-APH (2’’) complex under PTT, they found that gentamycin associates with APH (2’’) at a site totally distinct from where it does under normal conditions. The binding of gentamycin to the new site is significantly less energetically favorable than to the original site. Furthermore, the position of gentamycin within the new binding site means that it can no longer be modified by the enzyme.

This approach removes the need for increasing doses of aminoglycosides in clinical settings, decreasing the risk of associated side effects. The nanoparticles themselves biodegrade into components that are safe for the human body.  The treatment is not toxic to mammalian cells for up to 30 minutes, after which treatment should cease. The findings from this study could be applied to myriad types of MRSA infections, such as those related to pneumonia and implant surgery. The discovery of an exogenous method to re-sensitize MRSA to aminoglycosides brings us another step further in antibiotic repurposing, providing a much-needed way to save time and money in the fight against antibiotic resistance.