Low-cost, wearable sensor that use the metabolic response of yeast to measure ionizing radiation doses are developed. 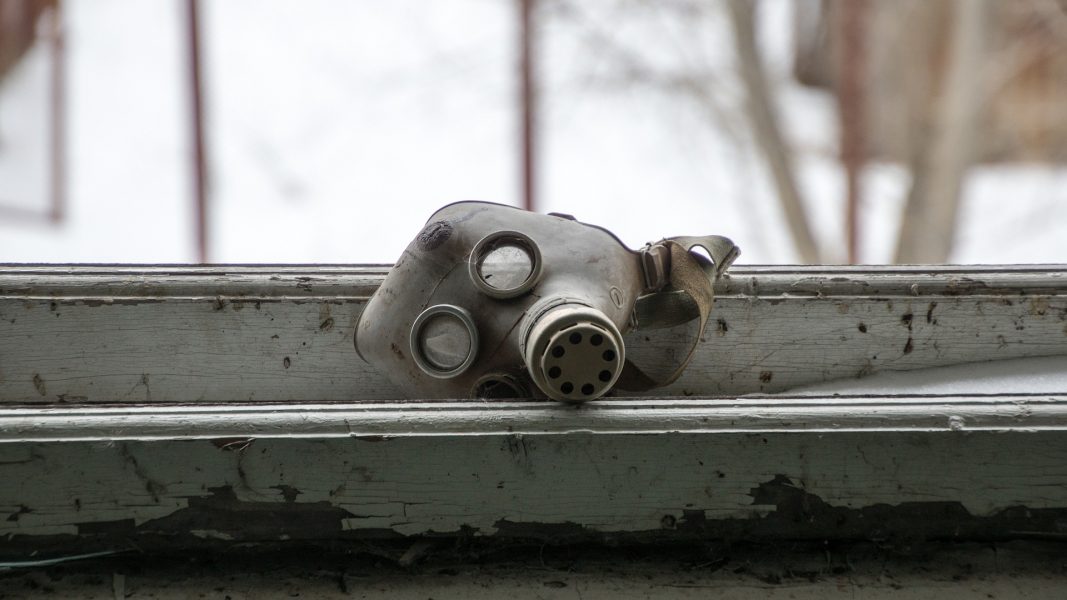 Direct exposure to high doses of radiation, or even long‐term exposure to lower occupational doses negatively impacts human health, and can cause a wide range of medical conditions. Therefore, monitoring radiation exposure among individuals who may be subjected to radiation is a crucial aspect of public health. A convenient way to monitor radiation is donning a small, personal, wearable dosimeter. Personnel radiation dosimeters, i.e. “radiation badges”, are based on inorganic materials that respond to ionizing radiation by creating a charge that can be subsequently measured either through electrical or optical methods. But here’s the catch: the person would have to wear the sensor for several weeks and then send it to a lab to be read out.

The progress of innovations in the field of radiation dosimetry has been very slow, and most of the current methods have roots going back several decades. Moreover, these devices are expensive and not easy to use (they require sophisticated readouts that are typically performed by the company selling them). To solve this problem, a team of scientists from Purdue University set out to create low cost, wearable, and disposable sensors that could yield radiation dose measurements within a day. In addition, they wanted to see if biological microorganisms (yeast) could be used as the sensing material within the dosimeter. Like canaries in a coal mine, the readout would simultaneously provide a biological correlation.

The sensor is a film‐type device fabricated on a paper substrate with yeast (Saccharomyces cerevisiae) cells patterned between two electrodes. Exposing a (dry) sensor to high energy ionizing radiation (e.g., gamma rays or UV) causes damage to the proteins and DNA of the yeast, which in turn interferes with the metabolic processes involved in glucose fermentation once the yeast is activated with water. The impairment is detectable as a decrease in the electrical conductivity (when compared with nonirradiated yeast) and is proportional to the radiation dose exposure.

The low cost of yeast combined with the printing fabrication method results in the creation of very inexpensive and disposable badges that can be used in personnel dosimetry in healthcare and nuclear industry applications. “These results showcase the potential of this method for the fabrication of flexible electronics in the near future.” concludes Prof. Babak Ziaie. In addition, these sensors can be fabricated in large area formats using roll-to-roll and other flexible substrate printing technologies. The next challenges to be overcome are related to the scale up manufacturing, packaging, and development of handheld readout units.