Using windows to heat a room at night. 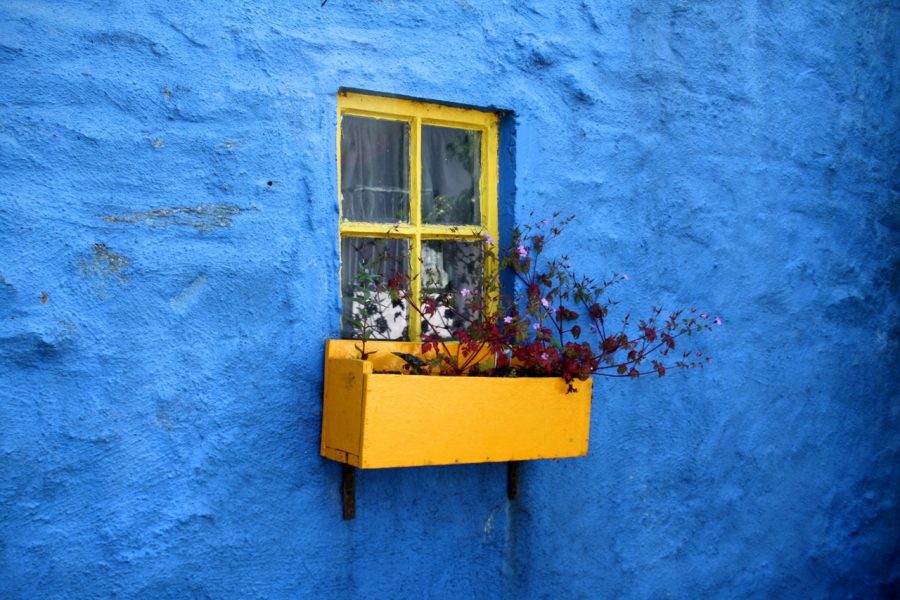 Windows are just lovely, but in terms of energy efficiency, they leave a little to be desired. In the heat of the day, when air conditioners are pumping the heat out of a room, windows allow thermal energy to stream in. 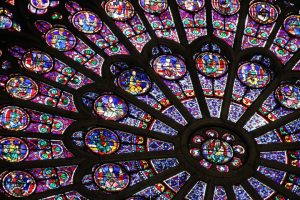 In the evening, that energy escapes most readily through the window, while heaters work to do the opposite.

What if a window could absorb energy from the sun and then, when the sun had gone down, radiate that energy into a room as heat? An international team recently took the first steps toward answering this question.

At the heart of this research is a molecule (pictured below) that is able to store solar energy in its bonds, and then in the absence of light, radiate that energy as heat. For such a molecule to find application in windows, a number of requirements must be met.

Firstly, the half-life of the heating side of the cycle must be reasonable. If the molecule radiates all its heat energy into a room in 5 minutes, things are going to get sweaty. Secondly, for obvious reasons, the molecule must be stable over a long period of time.

To optimize these two variables, the molecule must be stored in a thin polymer film. The team tested three different films before settling on polystyrene as the optimal material. While polystyrene attached to the outside of a window might sound counter intuitive, at a thickness of 70 micrometers, it is quite transparent (see below).

With the optimized system in hand, the team then set about investigating its heat output. The film was irradiated in a solar simulator, and then the resulting heat given off was measured by calorimetry. It was found that the film was able to reliably undergo three of these cycles without degradation.

The authors emphasize that this work is just the first step on the road to application of this film in windows, but it is certainly a promising start.