Solar Energy Storage: Solutions are not the Answer

Nordic researchers develop liquids for the storage of solar energy as chemical energy. 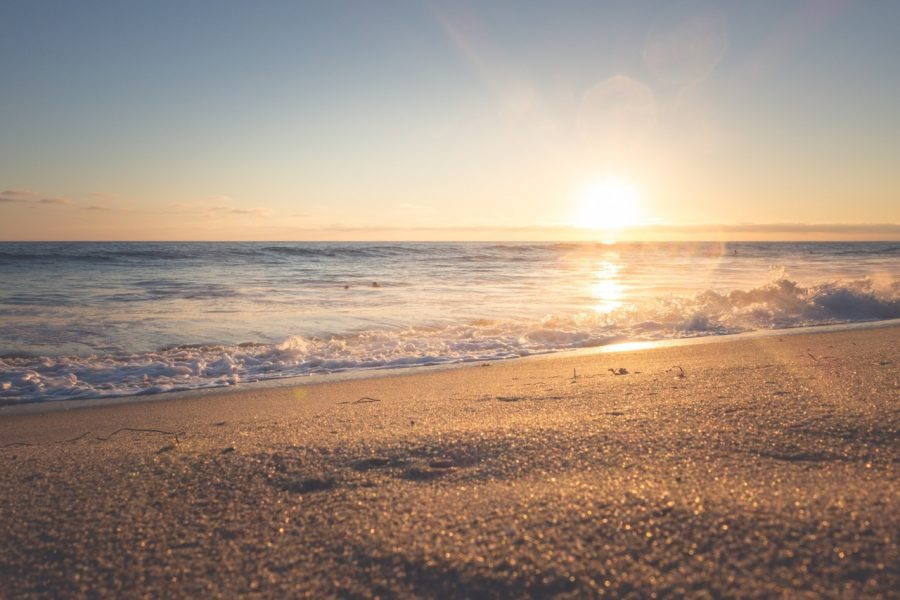 Harvesting solar energy doesn’t get much simpler than leaving a substance in the sun and then using the heated substance for another application. There are many examples of industrial-scale use of this idea, but the long-term storage of hot materials presents a difficult engineering challenge. These difficulties could be mitigated if solar energy is able to be stored in a substance without a corresponding large increase in temperature.

There are many chemicals that react predictably in the presence of sunlight to form a new, more energetically rich chemical. When this occurs, solar energy is stored in the bonds of the new chemical, rather than in the form of heat. When the new high-energy molecule is reconverted to the starting material, heat is generated. Designing a chemical that might controllably and efficiently perform this cycle is a fast-developing area of research. 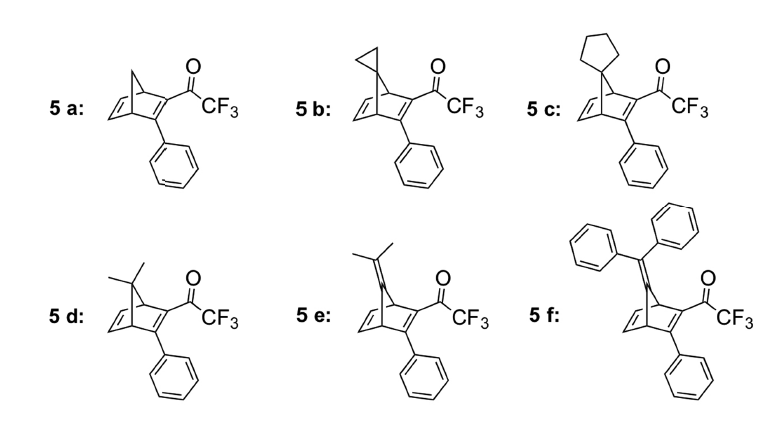 Chemical structures of the candidate liquids.

There is a range of ideal qualities that such a chemical must possess. It must absorb light strongly in the wavelengths of the solar spectrum; it should have high energy density; and it is important that the material is a liquid, since dilution of a chemical in solvent dramatically lowers its energy density. Before a recent publication in Advanced Energy Materials, no liquids had been reported for use in such a system.

Six new compounds have been synthesized, and the properties of each compound in solution were analyzed. It was found that of the six compounds tested, one degraded during reconversion to the starting material, and for another the product of the photochemistry was too stable to be useful. The energy density of the remaining 4 compounds was measured, the best of which had an energy density that corresponds to a temperature increase of more than 300 degrees Celcius.

When the optimized compounds were generated in solution they had half-lives of between 2 and 6 days. This is a useful time scale if the aim is to harvest energy controllably when the sun is not present. However, when the solvent was removed, the half-life of the liquids was found to be much shorter, between 3 and 200 minutes. Improving the stability of these compounds will be one of the key challenges in developing the next generation of compounds.

Living Well With Plastics: The Politics of the Plastics Crisis
Safe potassium-ion batteries for next generation technologies
A Catalyst for Sustainable Methanol
Solar cells created with a single sheet of paper