Why is there hype around the Novavax COVID-19 vaccine?

The protein-based vaccine has been highly anticipated, showing high efficacy against variants of concern. 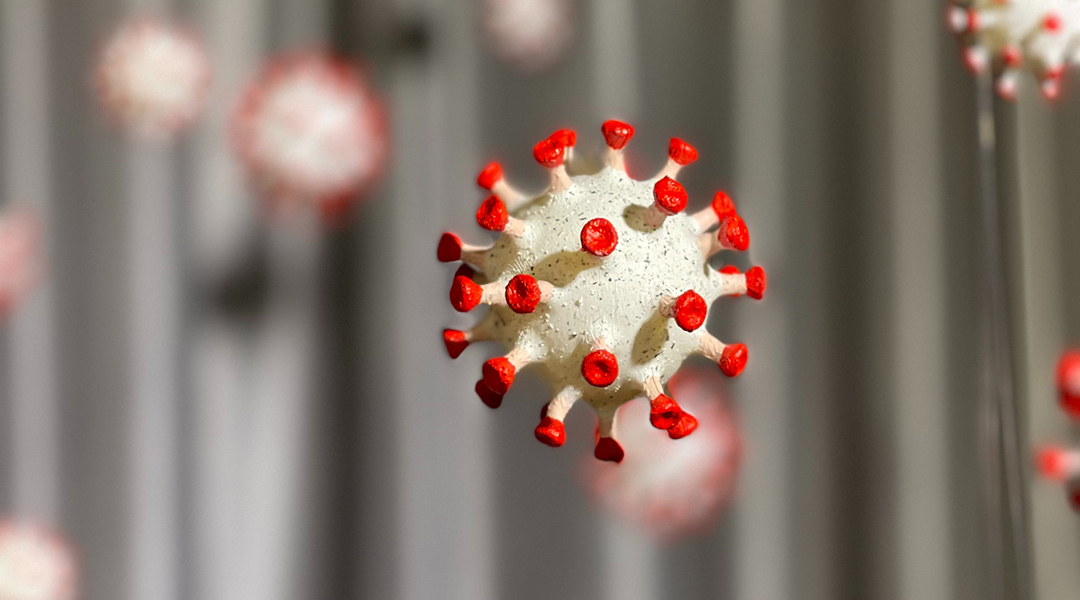 Yesterday, the American biotechnology company Novavax announced the results of its Phase III clinical trial for its new two-dose COVID-19 vaccine, NVX-CoV2373. Results for the protein-based vaccine have been highly anticipated in part because it relies on tried-and-tested technology.

Like other COVID-19 vaccines currently in use, NVX-CoV2373 relies on the SARS-CoV-2 spike protein to build immunity in a safe way. In contrast to Pfizer and Moderna vaccines, which use a messenger RNA (mRNA) platform, and adenovirus vectors used by J&J and AstraZeneca, NVX-CoV2373 uses on recombinant nanoparticle technology and an adjuvant called Matrix-M to stimulate an immune response.

Where as these other vaccine platforms prompt a person’s cells to produce the viral spike protein, NVX-CoV2373 cultures the spike protein in bioreactors using moth cells and delivers it fully formed to the body. This could potentially be beneficial to gaining herd immunity, as some people are refusing current vaccines on ethical grounds as a result of human cells used during testing and manufacturing.

Novavax’s production starts with the genetic sequence of a modified version of the coronavirus’ spike protein, and inserts it into a baculovirus (a virus that infects insects), which is allowed to infect moth cells. The infected cells are then used to produce accurate, free-standing mimics of the spike protein, which spontaneously join together into stable, micelle-like clusters (watch Novavax’s video for a visualization). They arrange themselves similar to the way spike proteins would occur naturally on the surface of the coronavirus, and approximate its true size.

The adjuvant — an ingredient commonly used in vaccines to help create a stronger immune response — is injected into the muscle along with the spike protein nanoparticles. It helps boost an initial immune response by helping to attract immune cells, called antigen-presenting cells, to the area. These cells engulf the spike protein nanoparticles and then present key portions of said spike protein on their surface. These are then recognized by B and T cells, which begin building the body’s defense against infection.

Back in March, the company announced an efficacy rate of 96% against the original coronavirus, 86% against the UK (B.1.1.7) variant and 49% against the South African (B.1.351) variant. Now, finalized results from their clinical trial, which included 29,960 people from the US and Mexico, confirm an overall efficacy of 90.4% against the original virus and 100% prevention of moderate or severe disease in vaccinated individuals. The vaccine’s side effects were relatively mild, with some volunteers reported fatigue, headaches, and other minor symptoms comparable to other vaccines.

A total of 77 cases of COVID-19 occurred during the study: 63 in the placebo group and 14 in the vaccine group. Sequencing data collected from 54 of the 77 cases provided insights into the vaccine’s ability to protect against emerging SARS-CoV-2 variants. Based on these cases, the company announced that the “vaccine efficacy was 93.2%” against variants of concern or of interest, though the statement did not specify which variants in particular were prevented.

The Novavax vaccine was one of the first vaccines chosen for development as part of Operation Warp Speed, and the company received $1.75 billion from the US government to support development. Difficulties in scaling and manufacturing, however, have delayed its progress to this point. The company has said it will still be applying for emergency use authorization from the FDA, but whether this will happen is still unclear. As the US builds its supply of vaccines from other companies, it may not need to hand out any more emergency approvals. Some sources indicate that the FDA may require Novavax to go through the standard licensure process, which will take considerably longer.

While it might be too late to contribute to the first wave of vaccinations in the US, experts predict the Novavax vaccine may be well-poised to act as a booster, especially given its efficacy against variants of concern. A new version of the vaccine is also currently being developed by the company that contains the spike protein from the South African variant.

Equitable access to vaccines represents the clearest pathway out of this pandemic. Last week the White House announced it will finally be sharing its vaccine surplus, with first priority through the WHO initiative, COVAX, to regions such as Latin America and the Caribbean, South and Southeast Asia, and Africa. Novavax hopes to have capacity to produce around 1.5-2 billion doses of the vaccine this year and made a pledge in February to give 1.1 billion doses to low- and middle-income countries.