Why are antiviral drugs for COVID-19 difficult to find?

Viruses are so varied and evolve so quickly that creating effective treatments against them becomes a daunting task. 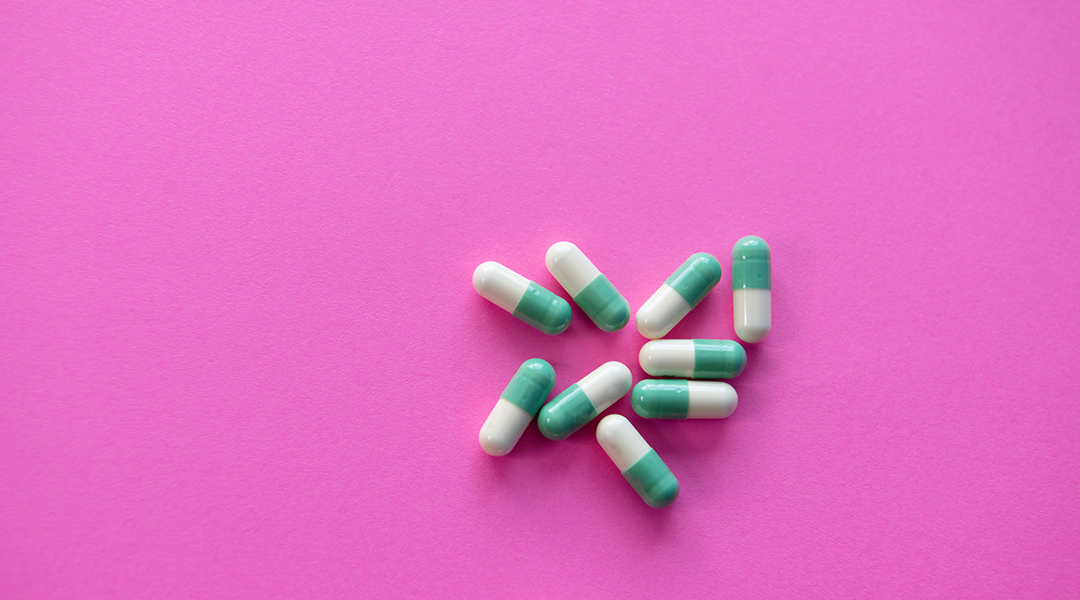 The COVID-19 pandemic has raged for over 18 months, and has taken the lives of nearly four million people globally. For a virus that has caused such extensive loss of life and damage to the world economy, finding an effective antiviral treatment against SARS-CoV-2 has been painstakingly difficult.

Designing and developing medicines has always been slow, requiring upwards of a decade to work through extensive regulatory steps from initial discovery to animal studies, mitigating toxicity, and clinical trials in humans. But many scientists feel that the warning signs were there, with the emergence of SARS in 2003 and MERS in 2013 — both relatives of SARS-CoV-2 — and that as a result, a stocked arsenal of coronavirus-targeting antiviral drugs should have been ready. However, once the threat of these two viruses subsided, having spread through only a handful of countries, interest and investment into this research area waned, leaving us with few options in the current pandemic.

Aside from the limited success of remdesivir, a drug originally developed to treat hepatitis C and Ebola, there are still very few credible antiviral candidates for COVID-19. Drugs such as hydroxychloroquine and ivermectin, among others, have been touted as cures, but with little data to back those claims.

But why has finding an effective antiviral against COVID-19 been so difficult?

It turns out that viruses are their own bag of worms when it comes to drug development. For decades, research has been focused on finding new antiviral agents to treat infections ranging from the common cold to Ebola; and though there have been some successes, there have been significantly more failures.

Compared to broad-spectrum antibiotics, which act on a range of bacteria, viruses are so varied and evolve so quickly that creating effective treatments becomes a daunting task. Bacteria are self-contained organisms with a number of similarities and footholds for scientists to grasp onto. Penicillin, for example, is effective because it interferes with the construction of the bacterial cell wall, which is made of the polymer peptidoglycan. Human cells don’t have this wall or polymer, so antibiotics that prevent its formation will kill bacteria without harming healthy human cells.

Viruses, on the other hand, are dependent on their host for survival. They are essentially just genetic material encased in protein — not really dead or alive — and function by taking over their host’s cellular machinery to make copies of themselves to spread infection. The more dependent a virus is on their host, the fewer cellular components they tend to have themselves, leaving fewer targets to hit with an antiviral. This is why vaccines have emerged as a more suitable alternative, given the urgency of the current situation. Instead of directly attacking the virus themselves, they train our bodies to quickly recognize and eliminate the foreign invader through the production of antibodies, which bind to and deactivate the virus before it can replicate itself.

Though challenging to make, successful antivirals do exist for infections like HIV, herpes, and influenza. Common mechanisms include intercepting the virus before it can enter the cell, targeting the viral shell, or disrupting its replication cycle. One of the earliest antivirals developed against herpes, acyclovir, acts as a mimic for one of the virus’ protein building blocks — a nucleoside. The virus unwittingly incorporates acyclovir into its growing DNA chain during replication, and since acyclovir cannot form the correct bonds, it terminates the DNA chain before it is complete. Ribavarin, an effective treatment for hepatitis C, works in a similar manner, introducing mistakes into the virus’ genetic code to weaken it.

Coronaviruses are, unfortunately, too crafty for this simple decoy mechanism to work completely. They are one of the few RNA viruses to have a built-in “proofreader” that checks for these mistakes and removes them. This is where remedisvir holds a small advantage. It is an RNA building block mimic that gets incorporated into the growing viral strand, but it is shaped differently than the virus’ normal building block and so doesn’t fit properly into the proofreading enzyme. This allows it to evade this check and stall the RNA production process.

This sounds good on paper, but in clinical settings, remedisvir has had minimal success. One of the reasons could be because it needs to be administered intravenously, which usually only happens after a person has presented with symptoms and the infection is already running rampant through their body. In any case, clinical trials have demonstrated that the drug does little to help survival. Converting it to an oral pill or even an inhaled spray could change that, with many pharmaceutical companies now actively working on this problem.

Ultimately, it is unlikely that there will be one “miracle” drug that could end or even prevent a future pandemic, mainly because drug resistance in viruses is likely to develop quickly. But with more investment and research, scientists are hopeful that antivirals could be better positioned to help contain the outbreak alongside other effective tools such as vaccines, social distancing, and mask wearing.

There are still many questions to answer and hurdles to overcome, but the pandemic has been a wake-up call for many, with governments and companies now making this area of discovery a priority, raising the level of investment to match the level of the threat.

“In the face of this pandemic, where public health measures are not sufficient, it is going to propel research further,” said Joanne Lemieux, a University of Alberta biochemistry professor in an interview with the National Post. “[It] is enhancing and will likely increase the number antivirals being developed and tested.”

Nasal vaccine against SARS-CoV-2 prevents infection and spread throughout the body
Investing in clean energy research: How likely are we to phase out fossil fuels?
The Role of Narrative in Science
Potential vaccines against COVID-19 on trial in UK and Germany