What’s Up, Doc? Surgical Glue Based on Biopolymers

Polymers, specifically the biopolymer hyaluronic acid, could provide a better alternative to surgical sutures and staples for wound closure and healing. 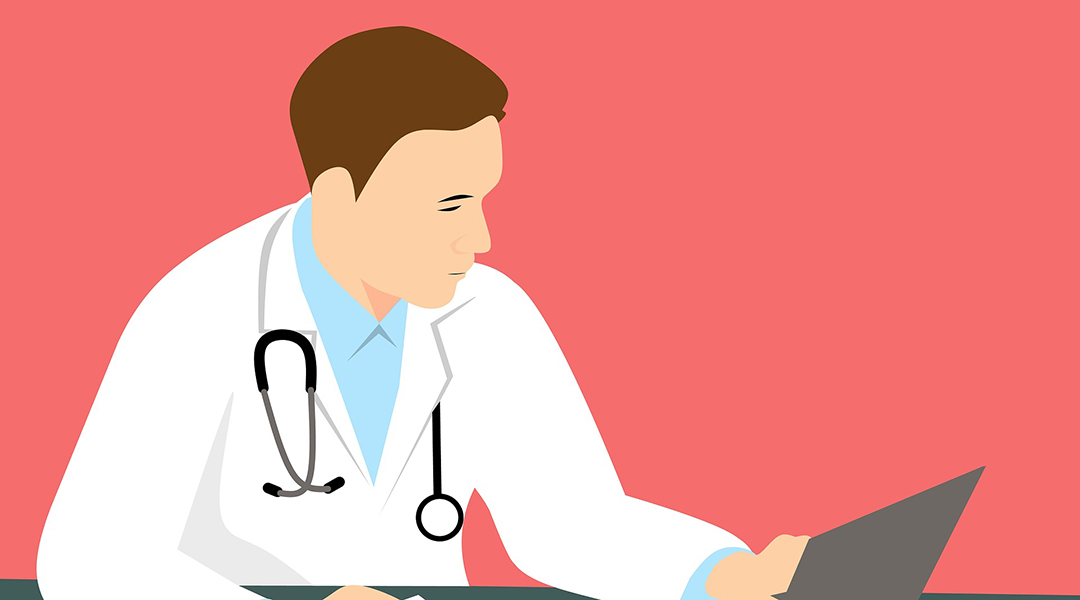 These existing adhesives, while superior to the traditional sutures or staples, possess their own shortcomings, however. Ajeesh Chandrasekharan and colleagues from Pusan National University sought to address these shortcomings in their paper on a hyaluronic acid-based surgical glue, recently published in the Journal of Polymer Science Part A: Polymer Chemistry.

Glue-type tissue adhesives are typically made from monomers and/or polymers with reactive groups that are either synthetic or biologically derived. When the adhesives are applied to the tissues, they can either form bonds with functional groups already present on the tissues, or be activated by chemicals or light to form networks. Most importantly, the adhesives must be biocompatible, biodegradable, nontoxic, and have good mechanical properties and water absorbing capacity. These requirements have led to the exploration of hydrogel-based adhesives.

Hydrogels are three-dimensional polymeric networks with high water-absorbing capacity—a key environmental condition necessary for natural wound healing. Hydrogels are also able to be used for drug delivery to further promote tissue regeneration. The polymers currently in use as building blocks for these hydrogels have numerous limitations, however, that Chandrasekharan and team felt needed to be addressed.

The team wanted a tissue adhesive that has strong adhesion under dynamic conditions (including wet conditions) and that maintained this adhesion for an extended period of time, to allow for wound healing. Their requirements also included biocompatibility and tunable mechanical properties, to avoid any reaction that might hinder the healing process. Chandrasekharan and colleagues selected hyaluronic acid (HA), a linear polysaccharide that is found in the extracellular matrix of soft tissues, as the base for their tissue adhesive.

The engineered in situ photocrosslinkable tissue adhesive based on HA was found to be an ideal candidate. While the cytotoxicity and biocompatibility need to be further investigated, the fact that HA is a biopolymer is promising in this respect. The team found that the mechanical properties of the adhesive were adjustable based on the concentration of the HA in the precursor solution. They also found that the engineered adhesive demonstrated better adhesive and cohesive properties than existing adhesives, and that the new adhesive adhered to porcine skin for several weeks, even under wet and dynamic conditions. In addition to these promising properties, “photocrosslinked HA hydrogels with different crosslinking densities can serve as a drug carrier for tailoring drug release kinetics”, says Seung Yun Yang, head of the Department of Biomaterials Science at Pusan National University.