What ever happened to combinatorial materials discovery?

Taking a look at the past, present, and future of combinatorial chemistry in materials research. 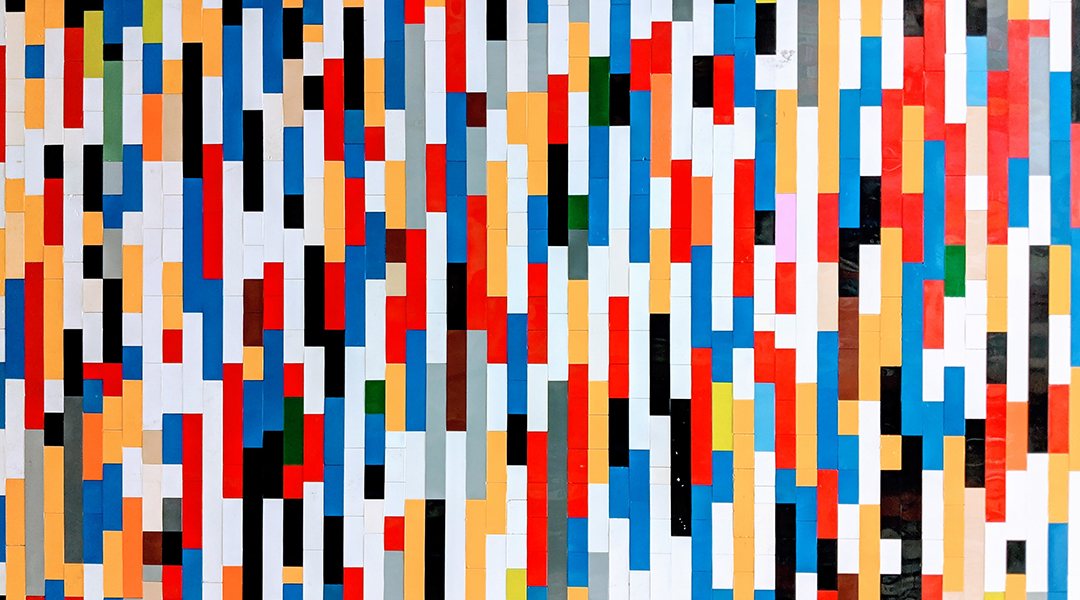 The idea of accelerating the laborious and slow traditional serial synthesis of materials can be traced to the pioneering work of Boettcher and coworkers, who in 1955 introduced the concept of parallel synthesis of combinatorial libraries to more rapidly synthesize and characterize huge libraries of multi-metallic phases. The synthesis of binary, ternary, and quaternary libraries of these multi-metallic materials was achieved by vaporizing the different metal components through a rotating mask. This approach yielded thin films of continuously graded materials, an analysis of which produced a phase diagram. The archetype material in this breakthrough study was the ternary Ag-Sn-Pb system. [1,2]

The potential of combinatorial discovery of materials can be appreciated from the vast number of possible combinations of elements in the periodic table. The total number of combinations N for the aforementioned multi-metallic materials comprised of nE elements for binary, ternary, quaternary grouping nR is given by the expression:

The appeal of this combinatorial strategy for speeding the synthesis of materials and rapidly analysing for composition, structure and property relations was recognized by the materials research community about 15 years later as seen by the work of Hanak and coworkers on the combinatorial synthesis and mapping of the properties and functionality of vast arrays of metal oxides.

The bottleneck to progress was the limited rate at which materials could be analysed. Rapid advances in vapor and solution phase deposition techniques, including ink jet printing and scanning probe nanolithography, at higher and higher spatial resolution, for creating massive combinatorial materials libraries, coupled with rapid screening of a wide array of materials properties, using diffraction, microscopy, spectroscopy, optical, electrical, magnetic, catalysis and electrocatalysis techniques, enhanced the popularity of the approach for accelerating and optimizing the synthesis-structure-property relations of diverse classes of materials.[1,2]

Inspiration was certainly provided by the work of Schultz and coworkers with their 1995 combinatorial exploration of the Y, Ba, Ca and Sr cuprate superconductors and the giant magnetoresistance of the La, Ba, Sr, Ca cobaltate library. This was followed by the work of Danielson in 1997 in their combinatorial search of a novel red phosphor in the Y, Al, La, Eu vanadate library and Dover and coworkers on the Zr, Sn titanate library of high dielectric constant capacitor, dynamic random access memory materials.[1,2]

A figure in this linked study shows a quaternary combinatorial discovery library of metal oxide based phosphors observed under ambient (left) and 254 nm (right) light made by shadow mask physical vapor deposition sputtering onto a silicon wafer with annealing at 1000°C in Ar of Ga2O3, Gd2O3, SiO2, ZnO and Y2O3 doped with CeO2, EuF3, Tb4O7, Ag, TiO2, and Mn3O4.

Some of these combinatorial studies went beyond just optimization of the properties of existing materials with the discovery of new materials.

It is not exactly clear whether the exciting potential of combinatorial chemistry research and development in the 1990s — undertaken in universities and commercialized by companies like Symyx Technologies Inc. — led to new products. After about a decade or so of intense activity and excitement, the field seemed to fade away — or at least it remained under the radar for many synthetic chemists. To enthusiasts of the art and science of combinatorial chemistry, it wasn’t apparent whether this was the beginning of the end or the end of the beginning for this potentially disruptive synthetic chemistry paradigm.

Out of the blue for many practicing synthetic chemists, artificial intelligence, machine learning, big data, supercomputers, computer simulations, and robotics appeared on our radar. At breakneck speed they started to take off where combinatorial chemistry had left off and the self-driving chemistry laboratory and artificial chemist made their debut.

It will be very interesting to see if the “next industrial revolution” will be spawned by this new wave of computational materials research.

The true colors of stars
What comes after the lithium-ion battery?
Could a universal coronavirus vaccine be possible?
Resolving the wiring issues in printed electronics