What can Shakespeare teach us about climate action?

When researchers create narratives that invite communities into the storytelling, the outcome can be more responsive, relevant, and just. 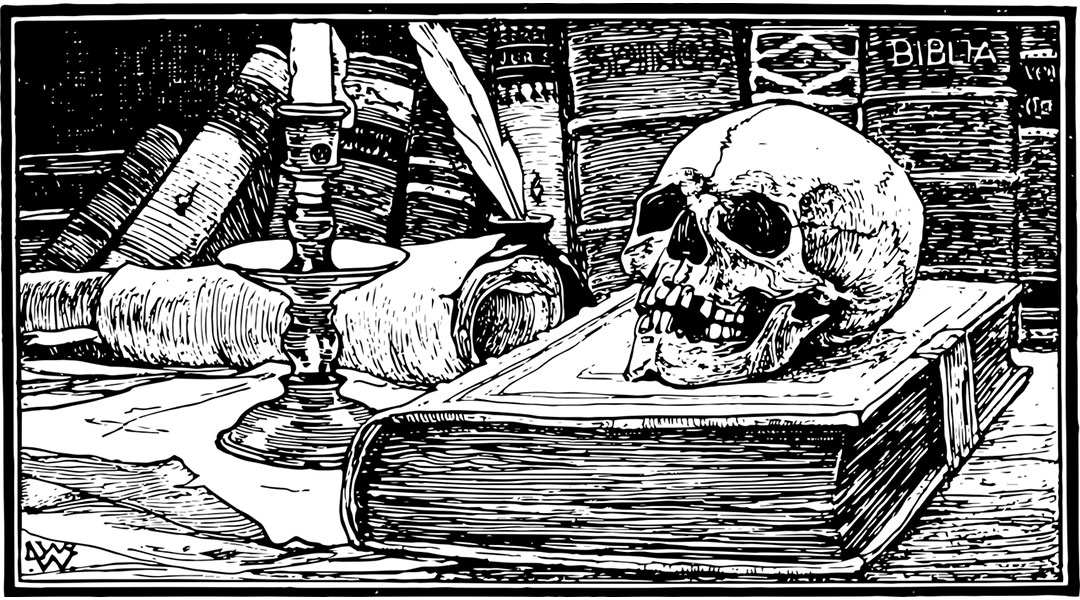 Scientists are increasingly using storytelling to connect with the broader public. Data shaped through stories captures the imagination, sparks emotion, and resonates with personal experience. Through these connections, researchers hope to build relationships that lead to action.

With climate change, however, storytelling is somewhat tricky. Imagining the range of possible climate futures is more apt to overwhelm than empower action, so climate scientists have focused on describing the conditions most likely to occur and making their narratives more comprehensive and realistic.

The intent is that telling more likely stories with better data will yield action, but these detailed narratives often yield skepticism and indecision rather than fostering collaboration that engages both researchers’ and communities’ expertise, concerns, and values — the very elements storytelling is designed to bridge.

So, what might William Shakespeare, one of the most famous and continuously relevant Western storytellers, have to teach us about collaborative storytelling that could be useful for such pressing matters as climate change?

Something quite powerful, it turns out.

Shakespeare knew that narratives that capture the imagination and create connection often have something rather counter-intuitive: they have gaps and leave some details unspecified. It is into these spaces that readers connect the story with their own experiences. These gaps are the reason his work has spurred so many individualized interpretations.

Let people tell their own story

Essentially, narrative gaps are places that allow co-production. Although other storytellers and artists leave such spaces for partnership too, Shakespeare provides a particularly useful set of strategies for collaborative storytelling. Not only are the narrative gaps in his plays famous, but these spaces were part of a larger paradigm of collaboration in the theatrical practices of his era — a paradigm that scholars refer to as a “cognitive ecology.”

In a cognitive ecology, individuals with diverse expertise collaborate to expand each other’s thinking and capacity, use tools and technologies to extend cognition, and interact with the environment. As Shakespeare scholar Amy Cook describes it, cognitive ecology is “not computing in the brain but action with the body in the world.”

Action is an integral part of the process, not just an outcome that occurs at the end. Shakespeare’s company developed a cognitive ecology that allowed this group of professional actors to maintain an intense production schedule with no centralizing director and with each actor receiving a script with only his character’s lines and simple cues.

With only a piece of the story, each player had to rely on others’ contributions as well as a skeletal outline of staged action called a “plot.” They drew upon their training and a few simple tools to create the production as a team.

In our collaboration as a climate scientist and Shakespeare professor turned public humanist, we have developed a methodology for storytelling with communities that is inspired by Shakespeare’s use of narrative gaps and the cognitive ecology of Renaissance theatrical practices.

Our process involves brief personal storytelling then collaborative use of a cognitive tool: a simple computer model that simulates social-environmental interactions and has specific narrative gaps.

Our process is geared toward involving those not typically engaged in climate decision-making and outreach. We have worked with diverse groups, such as women farmland owners who are under-represented in the male-dominated world of midwestern agriculture, a neighborhood group in a small city, and students who range from seventh-grade to university.

We begin our sessions with each participant sharing an important memory or set of conditions that is important to their story: Who they are, what they value, what projects they are considering. We then move from individual stories to shared story lines using the “Community Environment” simulation model — a simple, agent-based model wherein diverse “agents” interact and affect each other.

Its agents are rain, people, important insects for ecological health, and action projects visualized as native flowering plants. The interactions of these elements involve weather characteristics and impacts of climate change that community members can observe directly. These interactions also incorporate research on the importance of different types of social relationships that allow a community to take collaborative action and be more resilient as the social and environmental realms affect each other.

As is perhaps obvious from Community Environment’s cartoonish simplicity, it offers only an approximation of conditions and interaction, not data-driven precision. However, that is the point. It is a cognitive tool for researchers and community individuals to think with each other rather than a complex piece designed to think for them. Its minimalism leaves space for both researchers and community members to share their different knowledge.

For example, the model’s lack of geographical specificity requires that each group ask themselves questions such as, what is the geographical scale that matters to us? A farm,  neighborhood, or watershed? What are the types of weather events that are most relevant for decision-making? What collaborative ties support action in this community? Who works together, who currently does not, but could?

The resulting narratives allow researchers and community members to discover often unexpected priorities One of the women landowners started our program with no experience in conservation and ended up recognizing the importance of her entire area to her local watershed. Inspired, she ended up organizing an event to get her entire neighborhood together to begin the process of connecting with each other and hopefully, in the future, collaborating on environment sustaining projects.

The focus on creating action in the world is a central part of the cognitive ecology. To support that action, our research team provides each group who works with us modest funding to conduct action projects that emerge through shared story lines. Their projects have included implementing cover crops, planting trees, and hosting local get togethers to involve wider communities in climate-wise conservation.

What we have also found is this process fosters relationships that have a magic to them. The neighborhood group went on to do to additional sustainability projects with each other and even occasionally cooked and did yoga together. The women landowners group developed such bonds that they, with researchers, continue to meet and share expertise nearly two years since the research project officially ended.

Co-creating narratives with communities is energizing, but the outcomes do not always fit neatly into traditional metrics for successful outcomes. For programs involving farmland owners, success would typically be measured as number of acres newly put into conservation practices. Hosting get togethers and initiating first conversations with farmer tenants and imagining the group’s women landowners there cheering her on are not. But they are no less important to the communities and open pathways for researchers to expand understanding of what communities need.

This shift to a distributed, co-produced process puts pressure on researchers to recognize the incompleteness of our approaches, the blind spots that can limit the questions we ask, and thus the biases that can affect what we get from climate simulations. It raises the question of who sets the agenda and who gets credit.

Researchers are no longer the primary, expert storytellers. This poses challenges for research institutions and funding agencies when assessing a researcher’s productivity. Many universities have been slow in adopting language for recognizing community engaged scholarship as scholarship — action that does not always produce the tidy articles that can so conveniently be counted. Academic and funding institutions can further this type of research by providing pathways to support less researcher-centric processes and more tangible, community-based outcomes.

When researchers leave space in their narratives that invites communities into the storytelling as collaborating experts, the resulting productivity can be more responsive, relevant, and just. What we as researchers lose in control, we gain in the partnerships for action needed to respond to the urgency of our changing climate.