The Role of Narrative in Science

To what extent should storytelling be used in communicating scientific discoveries? 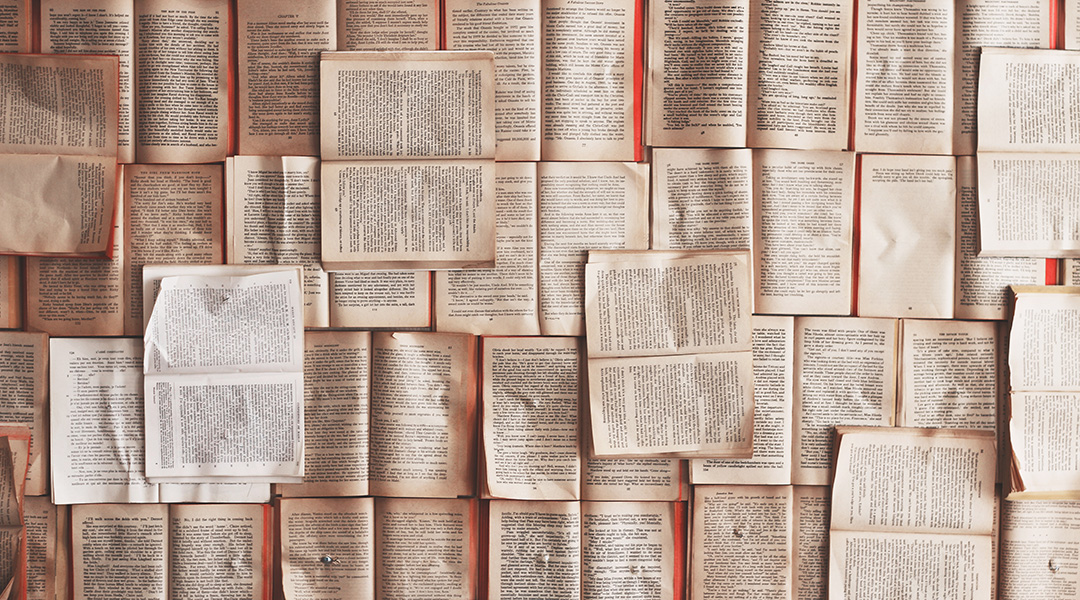 Storytelling is a part of being human. We engage and connect with well-told stories and remember them far longer than other tidbits of learned information. A speaker at a conference I recently attended surveyed a room full of people with two simple questions: 1) How many people can name the headmaster of Hogwarts in Harry Potter? and 2) How many people know the acceleration of gravity on the surface of the earth?

Unsurprisingly, more people knew with certainty the answer to the first question and the point was effectively made: we are more likely to hold on to an incredibly useless piece of information compared to one that has more real-world relevance as we are more willing to accept and retain information presented through a narrative than from more technical sources.

A narrative seeks connections through cause and effect to provide meaning to reality. Personal or topic-centered narratives can be very effective tools for communicating technical (and more often than not, dry) data. Narratives are inherently persuasive, which offers science communicators a means of conveying information to resistant audiences.

A major hurdle in convincing an otherwise resistant audience is overcoming confirmation bias. “People have existing belief systems and identities, [which] shape how they process incoming information,” he says. “People engage in what is termed ‘identity protective cognition’, which is they tend to process information in a way that confirms who they understand themselves to be. That means science needs to be narratively communicated in a way that takes identity protective cognition seriously, which is to tell a story that evokes emotion, but does so in a way that does not threaten the identity of the individual.”

There has long been a negative connotation associated with storytelling in science — with ample justification, statements such as “the plural of anecdote is not data” come to mind. And there have been instances where narrative can impede a proper understanding of data, making it a double-edged sword. Of course, storytelling has no place in data collection, but when moved outside this context and done in the right way, perhaps narratives can be advantageous in making results more engaging and easier for general audiences to comprehend.

Most people are aware that a communication gap exists between scientists and the public, which only creates ample opportunities for pseudoscience to propagate. Realistically, people outside of research are not opening up scientific journals to read about the latest, cutting-edge developments. Even with a background in science, quickly perusing a manuscript to attain its grand message without having spent time studying the specific research topic can be a trying experience.

In his article titled “Why Academic Writing Stinks”, Steven Pinker claims that a major contributor to this barrier as a result of unreadable academic writing filled with jargon and unnecessarily technical language “is a cognitive blind spot called the ‘Curse of Knowledge’: a difficulty in imagining what it is like for someone else not to know something that you know.”

This inability, or perhaps unwillingness, to use language and writing techniques more suitable to the layperson has only widened the divide and fueled the mistrust that has come to surround scientists and their secret, intimidating world. It’s come to the point where one could argue that research has become increasingly irrelevant to the public, and you don’t have to look far to find a clash between popular opinion and scientific fact. It’s startling that in this age of information, science is essentially inaccessible and the stereotype of cold, unfeeling scientist is perpetuated. To overcome this, we need a different approach.

“I think it a mistake to think of narrative as something distinct from science communication, “adds Jones. “Humans are naturally predisposed to understand the world in narrative terms — characters existing in the world, linked together via a plot, causing things to happen (or not), all the while organizing emotional responses by both the sender and receiver of the story. This is essentially what science does too. Perhaps the difference is that scientists go out of their way to tell bad stories, stories with little to no emotion, sterile, or objective.”

Science alone cannot (and has not) closed the gap between experts and the public. Simply relying on the data to “speak for itself” has thus far been ineffective. As much as we’d like to believe that scientific evidence is enough, acceptance of scientific fact is not based solely on comprehension levels, and the reality is that people more often than not make decisions and process information using emotion.

“Telling a sterile (i.e., objective) story doesn’t mean it will be processed by the receiver without emotion. Rather, they will process the information selectively, based upon their biases, confirming their existing understanding of both who they are and how the world ought to be.  In short, narrative is fundamental to all human communication, which by definition includes science.”

An interesting study by Jones and his colleague, Deserai Crow, argues that “to better connect with audiences, communicators would do well to recognize themselves as storytellers — not to distort the truth, but to help people to connect with problems and issues on a more human level.” Scientists and scientific communicators therefore need to adhere to the integrity of scientific evidence, but convey “it in a way that persuades individuals to regard said evidence as legitimate and memorable.”

He also adds: “I am not convinced scientists should be in the business of communicating their scientific findings, as there are a few problems in doing so. If one takes narrative seriously when communicating science, then the scientist must become an advocate of their findings. This undermines the scientist’s credibility in the scientific world. […] I think what we need is formally trained science communicators that understand both the science and the art of communication.”

Regardless, a change needs to be made. At a time when it feels as if society is unraveling and moving away from rational thought, it’s never been more important for scientists to take a step back and reevaluate the importance of how information is conveyed.

“Indifference to how we share the fruits of our intellectual labors is a betrayal of our calling to enhance the spread of knowledge.” (Steven Pinker)