Waste not want not with sustainable fertilizer

A new approach to the synthesis of sustainable ammonia and urea uses food waste and brown water as feedstocks. 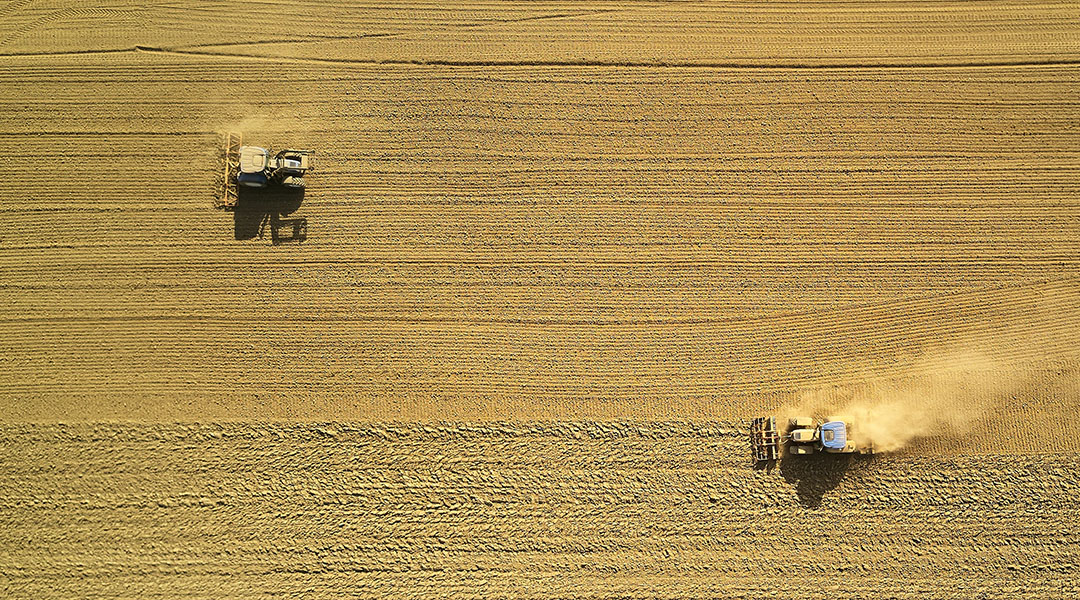 One hundred seventy-five million metric tons of urea, a simple organic compound only eight atoms large, is produced every year. Despite its small size, this crucial molecule has near prodigious impacts. It is the backbone of the modern world, supporting half of the global food supply as the choice nitrogen enrichment, allowing populations to grow well beyond what the likes of Malthus or Keynes ever dreamed of. It consumes half of the global ammonia output, weighing in as an economic powerhouse worth tens of billions of dollars a year.

However, its production is dependent on a fundamentally wasteful reaction — the Haber-Bosch process used to make its ammonia feedstock. So, what would happen if the century-old reaction is replaced with a greener solution?

With the looming threat of global warming, the vast amount of fossil fuels consumed to sustain the Haber-Bosch process are not negligible. The reaction produces two tons of carbon dioxide for every ton of ammonia and consumes thirty and a half megajoules of energy for every kilogram of ammonia formed. Three quarters of this energy is attributed to hydrogen gas production, usually through steam-reformation of non-renewable natural gas, and the remaining quarter mostly expended in the compression steps needed for ammonia formation. But this costly methodology is not unchangeable. Like many processes before it, recent ingenious advancements in chemistry and green energy hold the potential to diminish the reaction’s hulking environmental impact.

One such exemplary development is the synthesis of sustainable ammonia and urea utilizing food waste and brown water as feedstocks — a classic case of “waste not want not”. Motivated by rises in global population and subsequent increases in greenhouse gas emissions, the project highlights the technologies’ potential to divert megatonnes of waste by comparing them to three non-treated processes.

It was found that a one-stage anaerobic digestion method would be the most efficient for reducing green house gas emissions. However, a two-stage waste treatment system using a dark fermentation process coupled with anaerobic digestion and a water electrolysis-based hydrogen source would produce ammonia with the lowest energy intensity, making it nearly seventy percent more efficient than traditional water electrolysis coupled Haber-Bosch processes, and nearly thirty-seven percent more efficient than steam methane reformation coupled Haber-Bosch. Notably, all plant components studied utilized well-known systems. The only barrier to making these schemes reality is the engineering required for integration into waste treatment systems.

The benefits brought by fertilizers are not to be taken lightly. Nonetheless, its dependence has become unsustainable using current processes, and it is imperative that new ones are sought out to replace them. Rapid developments in solar-based ammonia and urea refineries have laid out the encouraging groundwork for these changes, and it remains to be seen whether waste and brown water can provide us with a similar promise.