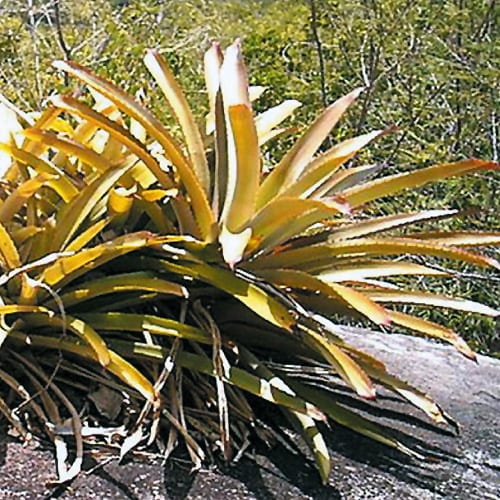 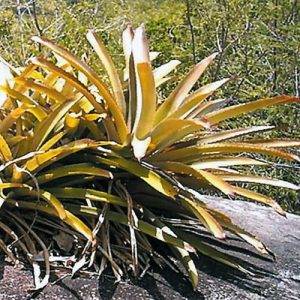 Since time immemorial, vegetable fibers have been used to make paper, cloth, or rope. In a prehistoric cave, flax fibers were found that date to 30,000 BC. Hemp fiber use has been dated back to 9,500 BC and cotton fabrics discovered in Mexico have been dated to around 5,800 BC. China Grass was used in Egypt for mummification from 5,000–3,300 BC and Kenaf was grown there over 3,000 years ago.

Now, with ongoing increases in oil pricess, and environmental considerations coming to the fore, there has been a revival of research into vegetable fibers. Due to their small cross-sectional dimension, fibers are not directly usable in engineering applications. Materials scientists embed these fibers as reinforcement in a polymer matrix to form fibrous composites. The shape, size and orientation of the reinforcement as well as the interfacial bond between reinforcement and matrix affects the hydric, thermal and mechanical properties as well as performance of the composites.

One major disadvantage in the use of vegetable fibers in polymer composites is their hydrophilic nature. Fiber moisture makes the impregnation more difficult, and it act as a plasticizer by causing a weak adhesion on the polymer matrix/fiber interface, that causes internal tensions, porosity and the premature failure of the system.

Several works on the water sorption kinetics in composites with natural fiber have been conducted. However, an investigation on the water sorption in the composite was still missing. Recently, a group of Brazilian scientists studied the water absorption in unsaturated polyester composites reinforced with macambira fiber. They conducted an experimental study into the morphology of the fiber and the water absorption as a function of sample dimensions and temperature.

The obtained results are coherent with those reported in similar studies. But micrographs showed a rougher surface which implies that macambira fiber could be an adequate material to reinforce composite materials due to a better adhesion between these materials with the composite matrix. However, aspects such as size and orientation of fiber, and water migration by capillarity in micro cracks inside the solid, mainly in the fiber/matrix interface where adhesion is of fundamental importancehave not yet been analyzed. These must be topics of further study.

Could Beer Waste Power Your Home?
A powerful underwater glue inspired by barnacles and mussels
Biodegradable masks could help curb the rise in plastic waste
Beyond Haber-Bosch: Non-Equilibrium Photocatalysis