A research team from the National Chiao Tung University in Taiwan showed that aerosol‐assisted dielectric‐barrier‐discharge atmospheric‐pressure plasma deposition can be used for depositing different kinds of protein on different biosensor substrates in a single step. 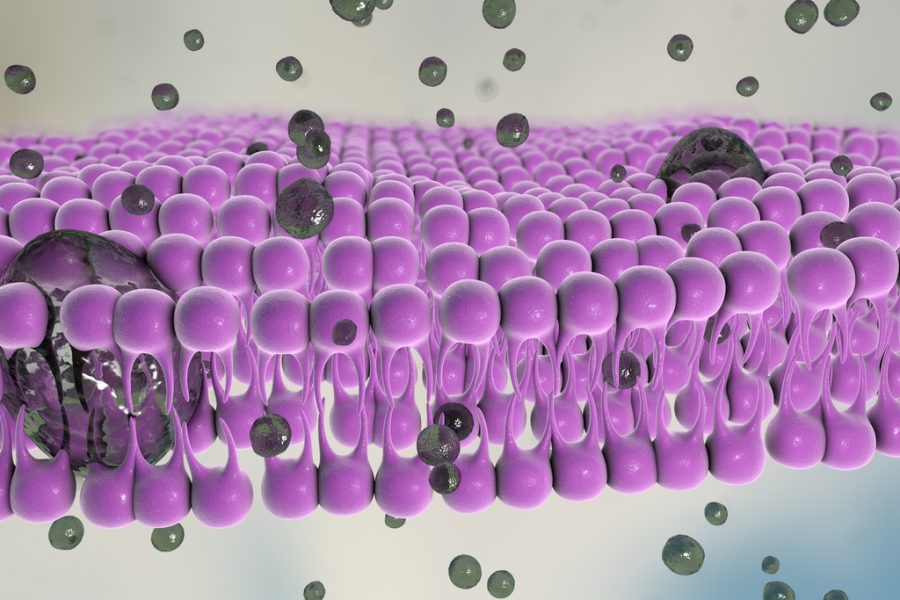 Nonthermal atmospheric‐pressure plasma has recently been used for surface treatments and applied in several biomedical fields such as surface modification, sterilization, and biocomposite coatings. An atmospheric‐pressure plasma can change the properties of surface and is a crucial technique for biomedical applications, such as grafting functional groups onto a modified surface after plasma treatment to facilitate protein adherence. The adherent protein can be used in several bioapplications, including biosensor fabrication for disease diagnosis, new drug development, and proteomics investigations. Many methods have been developed for adhering or immobilizing protein on a substrate, but each of them has certain disadvantages like weak adhesion properties or long reaction times. In the last decade, a new plasma‐based method, called aerosol‐assisted dielectric‐barrier‐discharge atmospheric‐pressure plasma deposition (AAAPPD), for embedding proteins onto a substrate in a single step was introduced: AAAPPD showed to be able to coat proteins onto different substrates for use in biosensing applications.

Schematic of the AAAPPD reactor and the coating substrate positions

AAAPPD has four advantages over other protein immobilization methods: (i) it uses only water and ethylene as precursors, with the plasma providing the chemical reaction energy, and hence no other chemical reagents are needed; (ii) only one step is required for the protein to adhere to the substrate, which occurs within 15 min and hence it is both simple and rapid; (iii) the process occurs at atmospheric pressure, and so no vacuum system is needed; and (iv) the method can be used to adhere proteins onto a wider range of surfaces types than either the plasma pretreatment method or the conventional covalent‐bonding method.

A team of researchers from Taiwan decided to study further possibilities by using an AAAPPD system to rapidly entrap – or coat – proteins onto different substrates for use in biosensing applications, and demonstrated that the protein maintained its integrity and activity after AAAPPD. Yun-Chien Cheng and his team used bovine serum albumin (BSA) and lysozyme because they both are cheap and can be used in an immunostaining assay. “The fluorescence immunostaining analysis showed that the BSA binding activity remained after AAAPPD, and so the BSA can be used for immunostaining. The fluorescence immunostaining results showed that AAAPPD can also entrap protein on glass and PDMS for use in biosensor fabrication” according to the team. The study shows that AAAPPD is useful for depositing different kinds of protein on different biosensor substrates in a single step, which makes it possible to fabricate biosensors in a cost‐effective, time‐saving, and chemical‐free manner.