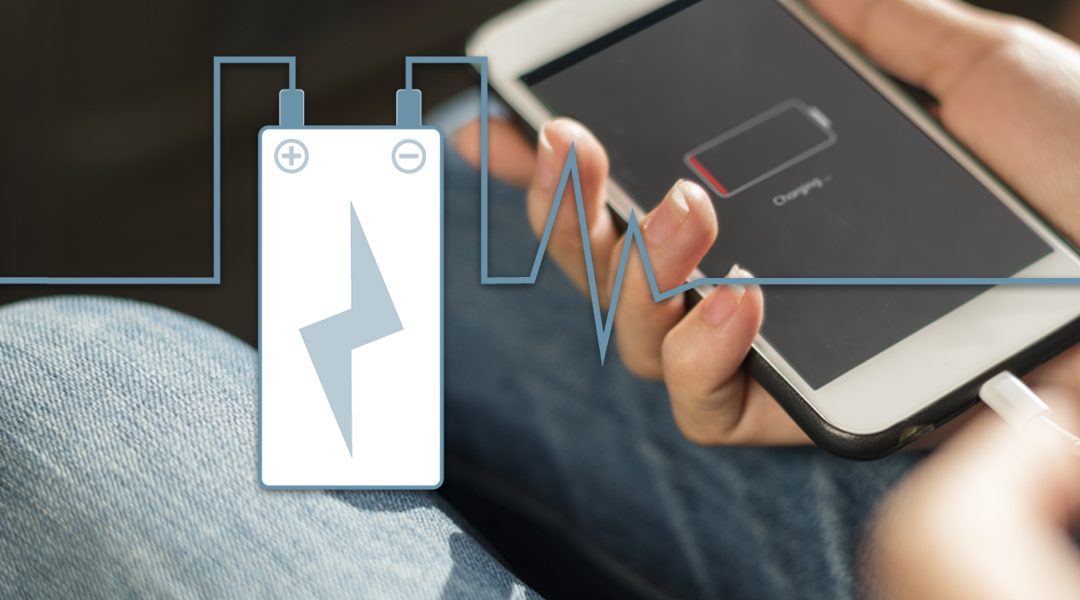 The application of lithium anode is, however, still hindered by its unsatisfactory cycling stability and serious safety problems due to the growth of lithium dendrites and the continuous side reactions between lithium metal and electrolyte. It is, therefore, highly demanded to construct the 3D framework of metallic lithium anode for excellent cyclic stability achieved at a high current density as the large specific surface area can effectively reduce the practical current density and further facilitate smooth Li depositing morphology.

The lithium deposition of upright Li will prior to occur on upper surface. During cycling, thickened solid electrolyte interphase (SEI) would passivate the upper surface and convert dendrites growing direction from topside to inside, which effectively alleviated the lithium volume expansion and avoid short circuit caused by dendrites.

High electrolyte uptake inside of upright Li is the key to support sufficient Li+ transport/ supplement, sustaining the superior cyclic stability of Li metal anode, without sacrifice on the energy density. It exhibited superior cycling stability at a high current density of 5 mA/cm2. Further suppressing upper surface reaction and facilitating the inner surface reaction of upright Li, this unique structure can completely convert the direction of dendrites growth and greatly improve the safety and stability of lithium metal batteries.