Understanding the science behind the neon shortage

Roughly 70% of neon produced in the world is used in semiconductor chip manufacturing, and supply chain issues might cause big disruptions. 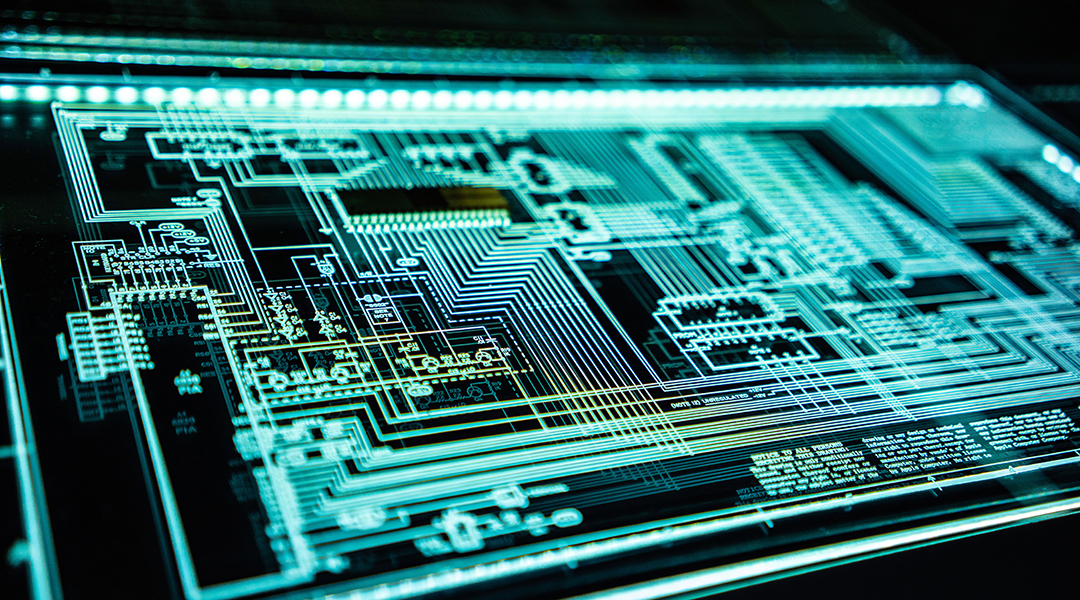 Some of you might be wondering why there is so much anxiety in the news around the envisioned shortage of neon caused by the war in Ukraine, the world’s leading supplier of the gas. It is not the disruption of the neon supply chain required for colorful lighting so familiar in Las Vegas or Tokyo — which is gradually being replaced anyway by more energy efficient, eco-friendly, and low cost light emitting diodes.

So, what is the neon shortage?

The simple answer is roughly 70% of 540,000 metric tons of neon produced in the world is used in semiconductor chip manufacturing. This high demand exists because neon is an essential, irreplaceable, and major component of argon-fluorine-neon excimer pulsed lasers. Note that excimer is the abbreviation for excited dimer — see below.

This class of lasers are renowned for their high-intensity, pulsed, nanosecond, 193 nm-deep ultraviolet wavelength output, as well as their very small diffraction-limited spot size, pivotal for state-of-the-art 7 nm spatial resolution photolithography. They are used mainly in computer chip production but have a myriad of other uses, including laser weaponry, nuclear fusion, sub-micron machining, isotope separation, and eye surgery.

To achieve the high-power pulsed output, constancy, and dependability of the argon-fluoride-neon excimer laser required for this kind of photolithography, the neon, which comprises as much as 95% of the gaseous argon and fluorine mixture, must be exceptionally pure (99.999%) so as not to degrade the performance of the laser.

As the natural abundance of neon in air is only 18 ppm, realizing this very high level of purity requires an energy-, labor-, and cost-intensive process founded on the cryogenic fractionation of liquified air — perfected in Ukraine. To extract practical quantities of neon from the liquid air separation process, plant capacities of a minimum of 1000 tons per day are required.

Ironically, Ukraine being a major producer of wheat for the world requires large amounts of nitrogen to produce fertilizer, and the neon turns out to be a highly valuable by-product of the liquid air nitrogen-oxygen separations process for the Haber-Bosch ammonia process.

Notably, two Ukrainian companies, Ingas and Cryoin, are responsible for the production of around 50% of the global supply of semiconductor grade neon for chip-making excimer lasers. Puzzling is why this kind of excimer laser is so hungry for neon, as one imagines the active argon-fluorine-neon gaseous blend contained in the laser cavity would not be consumed.

This is where the neon supply chain conundrum lies. To appreciate the origin of its vast and incessant usage requires an understanding of the chemistry and physics underpinning the operation of the excimer laser. This is a family of high-intensity ultraviolet pulsed gas lasers. The origin of the light emission is from a rare gas-halogen electrical discharge, the elemental composition of which determines the wavelength of the laser emission.

In a simplified description of a complex process, specifically in the case of the argon-fluorine-neon excimer laser, a pulsed electrical or electron induced discharge causes ionization and dissociation processes in the high-pressure gaseous mixture of argon, fluorine, and neon that results in an excited transient (ArF)* excimer state according to the reaction equation:

Three body collisions between argon and fluorine ions and neon create the excited (ArF)* dimer molecule, which subsequently relaxes radiatively and concurrently emits an intense pulse of deep ultraviolet photons centered at 193 nm. These ultraviolet photons, housed between reflective end-mirrors in the laser cavity, induce stimulated emission of the (ArF)*. This is the process responsible for the action of the excimer gas laser.

Where does neon come into the story?

Its role is to enhance the rate of formation of the (ArF)*, which controls the overall efficiency of the excimer laser. Replacing neon with for example helium reduces the performance of the laser, hence the essential requirement of neon in the Ar-F2 excimer laser.

Unfortunately, because of the extreme operating conditions of the laser, impurities are introduced into the gaseous blende from the interaction of high energy ions and electrons with the laser cavity, causing the performance of the laser to degrade. This contamination problem requires either venting of the argon-fluorine-neon as waste, requiring a complete replacement roughly every two weeks, or complex and costly purification and recycling of the gaseous blende. It is a cost-benefit analysis for the $500 billion USD semiconductor industry.

With the war in Ukraine, the global semiconductor supply chain has been disrupted by the destruction and/or closure of their neon production facilities, and the market price of neon has been rattled.

Stockpiled neon by the major semiconductor industries is envisioned as a stop-gap measure to keep chip production operational for a month or two, but the supply chain scenario thereafter remains to be seen, as it will depend on the situation in Ukraine and the response by other nations to find alternative sources and supplies to handle a neon shortage.

Meanwhile, judging by the 600% increase in the price of neon caused by the Crimean crisis in 2014, chip manufacturers, consumer electronics companies, and investors must now contend with supply chain disturbances and cost fluctuations caused by the dual effects of the pandemic and the war in Ukraine.