Understanding H- and J-Aggregation: One Small Step for a Scientist, One Giant Leap for Solar Cells 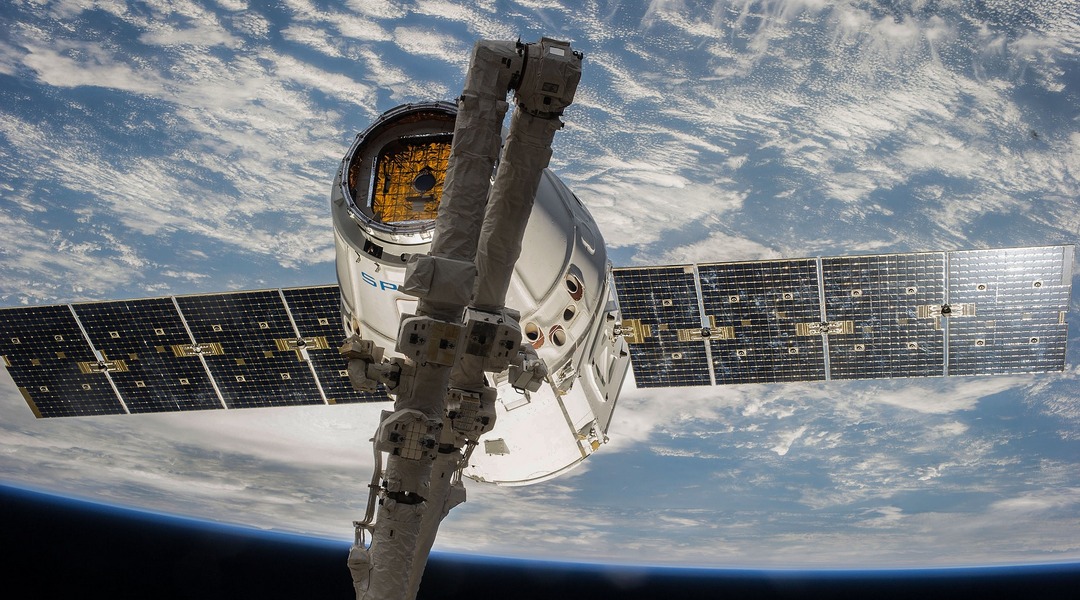 Solar cells are electrical devices that convert energy of light into electricity using the photovoltaic effect. The output voltage as well as the current heavily depends on the device structure, the used materials and the light intensity as well as wavelength.

After a decade of intense research, chemists and material scientists have designed many original building blocks and gave developed elegant novel strategies to combine different units, thereby creating highly efficient materials, both small molecules as well as polymers. Researchers are particularly interested in designing bulk-heterojunction solar cells, where two layers of dissimilar crystalline semiconductors are connected to each other.

The combination of  judicious molecular design with optimal material processing conditions and device engineering remains a critical point for the success in the photoenergy conversion process. Rational molecular design is of great importance for further improving the photovoltaic performance of small-molecule bulk-heterojunction organic solar cells. However, achieving a high performance employing newly designed small-molecule materials remains a challenge because it is difficult to predict in sufficient detail how molecules assemble in thin films and how this affects photovoltaic performance.

Prof. René A.J. Jansen and Dr. Miriam Más-Montoya have studied the effect of H- and J-Aggregations on the photophysical properties and photovoltaic behaviour of four electronically identical but structurally different thiophene-pyridine-diketopyrrolopyrrole molecules. Their findings were recently published in Advanced Functional Materials. The authors have found that upon introducing as well as varying the position of two hexyl side chains on the two peripheral thiophene units of these molecules, their aggregation in thin films between H-type and J-type is effectively tuned. Thereby, it was found that the two derivatives that assemble into J-type aggregates exhibit a significantly enhanced photovoltaic performance compared to the H-type aggregates. The difference was found to be significant and in the order of one magnitude. The authors discuss that a faster charge transfer rate and reduced bimolecular recombination reveals a higher efficiency of the solar cells. While the faster charge generation might be caused by more efficient exciton diffusion in J-aggregates, the origin of the reduced bimolecular recombination is less clear and is tentatively attributed to a more beneficial morphology.

The results presented here reveal that the performance of organic semiconductors in optoelectronic devices strongly depends on the functional properties of the individual molecules and their mutual orientations when they are in the solid state. Optimizing the materials as well as the processing conditions increases the device performance and form a critical step in realising low-cost electronics for display technology and photovoltaics.